Hiking one of the routes around Geto Onsen

Geto Onsen is located in the Kurikoma Quasi National Park that stretches from Kitakami in the north to Ichinoseki in the south. It's all old growth forest with huge beech, oak, cedar and pine trees. Full of mountains, valleys and lakes to explore. Making it a wonderful area for hiking and enjoying untouched nature.

Until this year, I had only known Geto Onsen and ski area, a friend told me that there were some trails around that area. So in summer, I started exploring, I started at Geto ski area but there was only a short trail to the top of the ski area and then down to a junction. That junction led to areas that I had never heard about, so I stopped there.

The following weekend, I started from Geto Onsen and saw that most trails start there. The first time, I went only to Mt Ushigata since it was already 11:00 when I got there. The next weekend, I started just before Geto Onsen at a place that used to be Geto Camp, it has been closed for about 10 years now but the parking area remains. My goal that day was to go to Mt Washigamori, near the top, I met the trail clearing crew from Kitakami. I made it to the top and on my way down, I caught up with them again and we talked a lot about all the trails available around there. People have been walking those mountains for about 800 years, they said.

They recommend me to do the three summit hike, it's a 15 kilometer loop that takes about 5 hours. It can be done from Geto onsen or Geto Camp, I think most people start at Geto onsen, it's a clockwise loop. We start in the parking lot near the onsen area, after about 20 minutes we come to a gravel road, going left is Mt Kyozuka and straight is Mt Ushigata. The first half of the hike is in an old growth forest of beech, oak and pine trees. You can see a lot of trees of one meter in diameter. It's a wonderful feeling to walk among such big and old trees.

After about an hour, you'll come to the second fork, straight is Mt Ushigata and right is Mt Shirokkomori. Go to Mt Ushigata first, you'll have a great view at the top. On the way down, take the fork to go to Mt Shirokkomori, it goes down in a valley. We walk the ridge to the next summit, in clear days we can see the onsen area and the city of Kitakami.

After the second summit, you'll go down a very steep hill, there is a rope to prevent you from falling, it's open so there is no trees to hang on to. The rope is very useful. Then, you'll go up a very steep hill to get to the third summit, just before getting there, you'll go through a very low pass, it's only about 50 centimeters high under a small tree. A very exciting pass.

After the third summit, Mt Washigamori, you'll again go down a very steep hill, there are some trees to hang on to this time and then up a very steep hill before getting to a junction called Maruko Pass. （丸子峠）If you are feeling ambitious, you can make it a 4 peak hike, from Maruko pass, you can go to the top of Geto Ski area. That would add almost 2 hours to the hike.

Note, Geto onsen is only open from May to November, depending on snow levels the dates may change, check before going.

Getting there, it's easier to go there by car although there is a shuttle bus from the Kitakami train station every hour.

From the Tohoku Expressway, take the Ezuriko exit, then take Route 107 west for about 750 meters, you'll see signs for Geto ski and onsen. Take Route 122, it ends at Geto onsen. The road after Geto ski is only one lane and very windy, be carefull and check the mirrors around the bends. 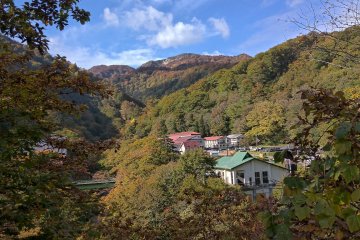 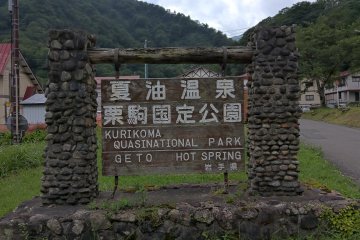 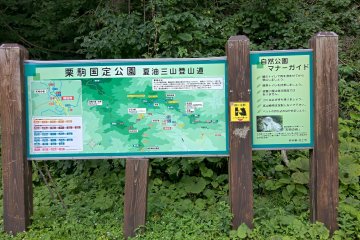 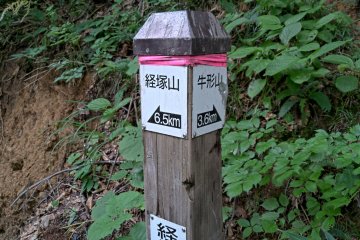 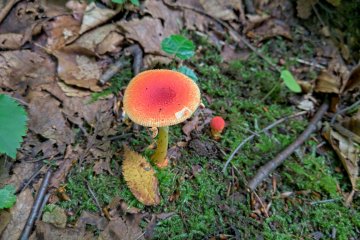 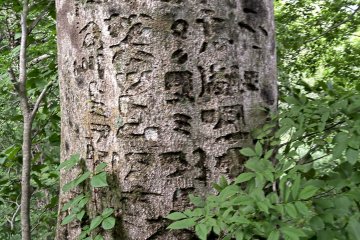 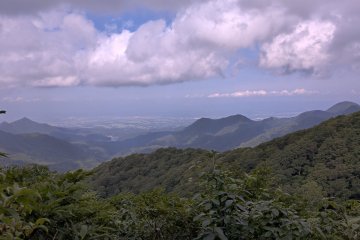 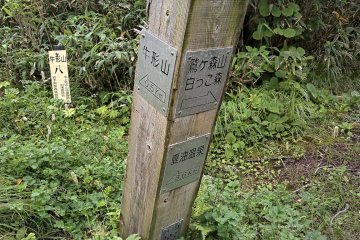 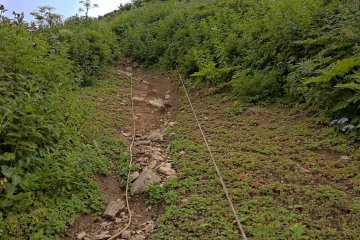 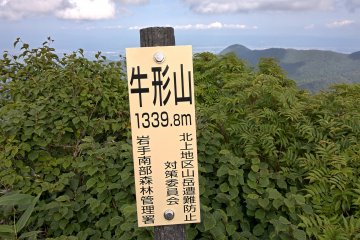 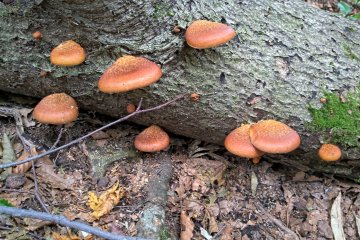 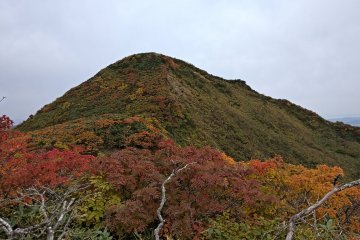 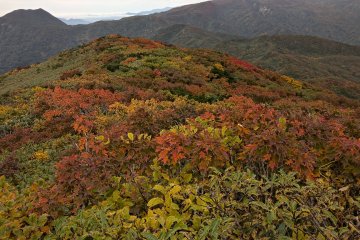 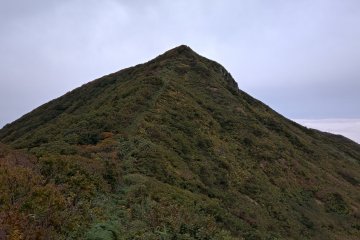 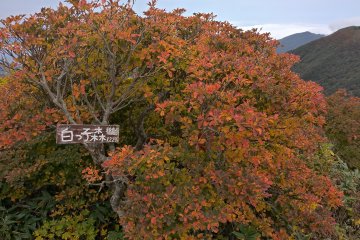 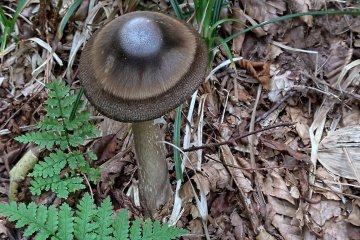 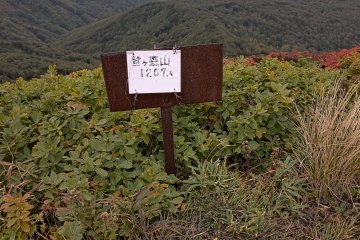 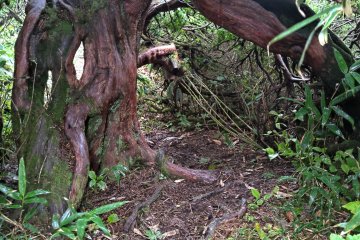 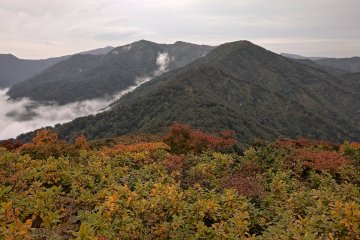 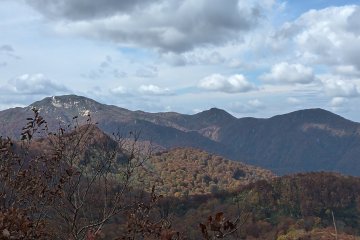 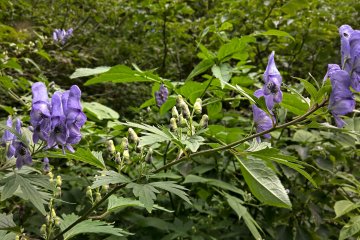 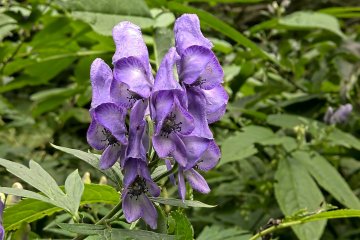 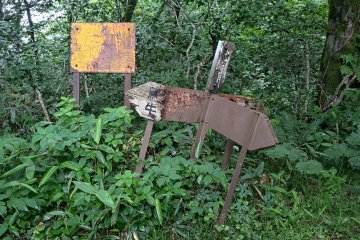 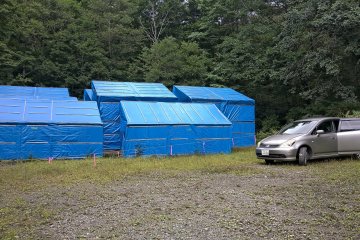