Takamatsu to Teshima by Ferry Boat

Two old towels pegged on a rope, one dressed in a pink Mickey Mouse patterns and the other in beige spots, like an old couple watching the sunset on the porch long after the children have left the roost. An old lady is sitting still, with an elegant but aged coffee hued hat, staring into the horizon, but not looking at anything in particular. A younger lady is buried in her Sudoku book, oblivious to the drama playing out on nature’s stage. They were the only passengers on the late afternoon ferry from Takamatsu to Ieura, a fishing village that is transformed during the Setouchi Triennale. In 2016, it is held in Spring, Summer, and Autumn, though the Setouchi islands are a wonderful destination all year round.

Making the crossing here in off season is very laid back, even prosaic. You can see more birds in the port than passengers. Unlike the more commercial ferries in Amanohashidate, the birds here will ignore you, as no one has lured them with fancy prawn chips. On the corner of the cabin there is an old clock, with a thick dials and an even thicker green frame. It is shaped like a monocle, the type that a Nineteenth century Frenchman with a moustache would wear. There is no much inside the ferry for entertainment, except looking at the two towels flapping in the breeze. Despite the waves rocking the narrow hulled boat, no-one is looking outside. Maybe they are reassured by the wooden shrine next to the clock.

Leaving the city behind, the ferry sets out without fanfare. The sun is low on the horizon, casting silhouettes on the horizon like a preschooler’s cut out. All I can see are triangles and shapes that look like an alligator’s back. As we come closer, I can see the islands’ beautiful but lumpy hills with clumps like giant broccoli. My adventure to the zany island of giant psychedelic pumpkins has begun.

For a small city, Takamatsu has a natural beauty that is lacking in cities three or four times its size. Framed by the Sanuki Mountains, its dragon like ridges are apparent as you fly in from Tokyo, Shanghai or Seoul. An airport bus takes you to the port, marked by curved glass towers, like the Symbol Tower and the JR Clement Hotel. The Art-liner ferry departs from jetty number four. Much like the trip itself, there is nothing to announce the ferry's departure. With no ticket offices to make reservations, you simply pay the ferry man, and there are no waiting rooms to eye your fellow passengers. There are only three ferries per day in the off season and five in the peak season (weekends and public holidays from March to November), so get here a good fifteen minutes earlier to ensure you find the right jetty as it is a long walk from one end of the port to the other. 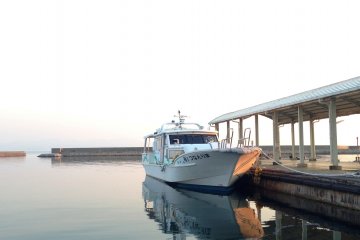 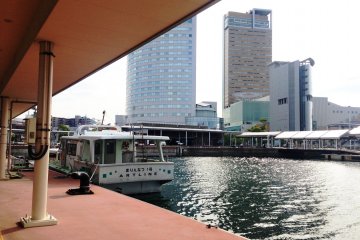 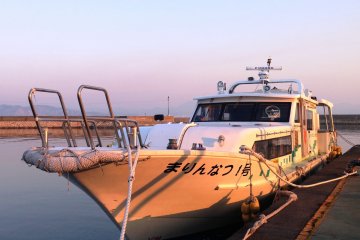 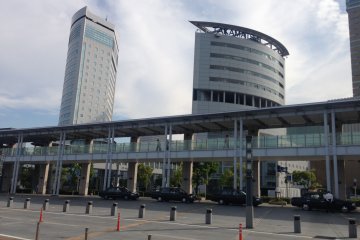 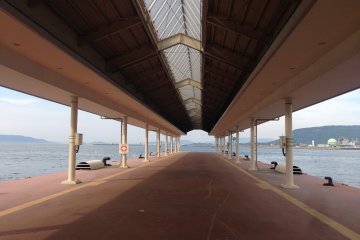 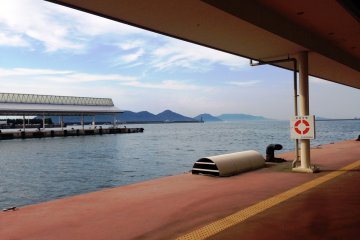 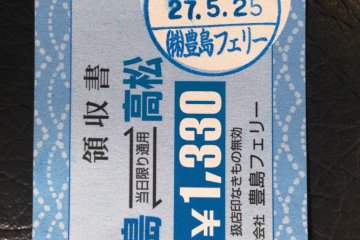 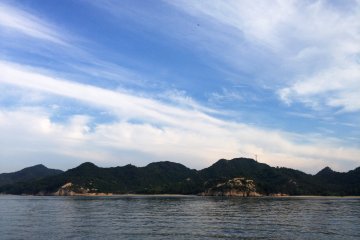 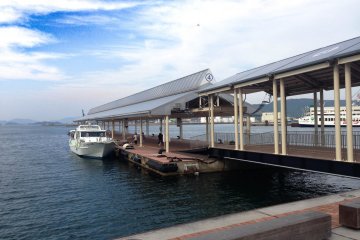 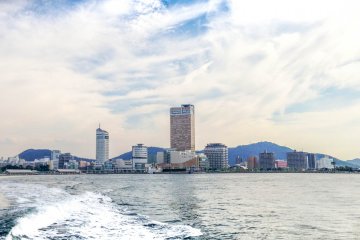 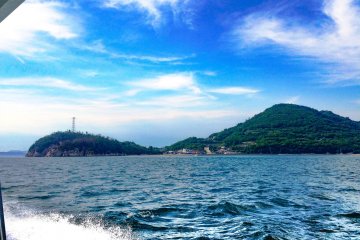 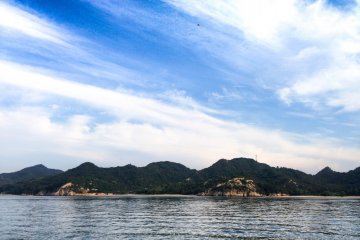 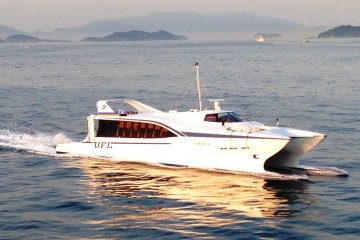 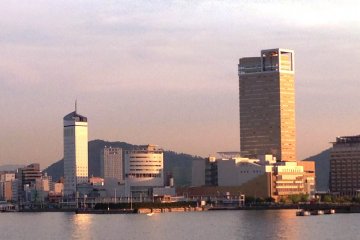