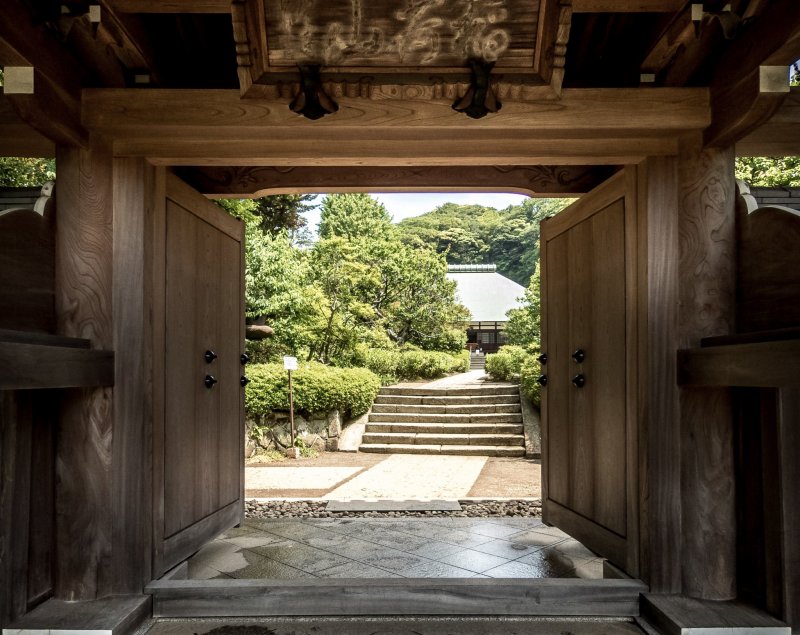 The “Sanmon” or front gate 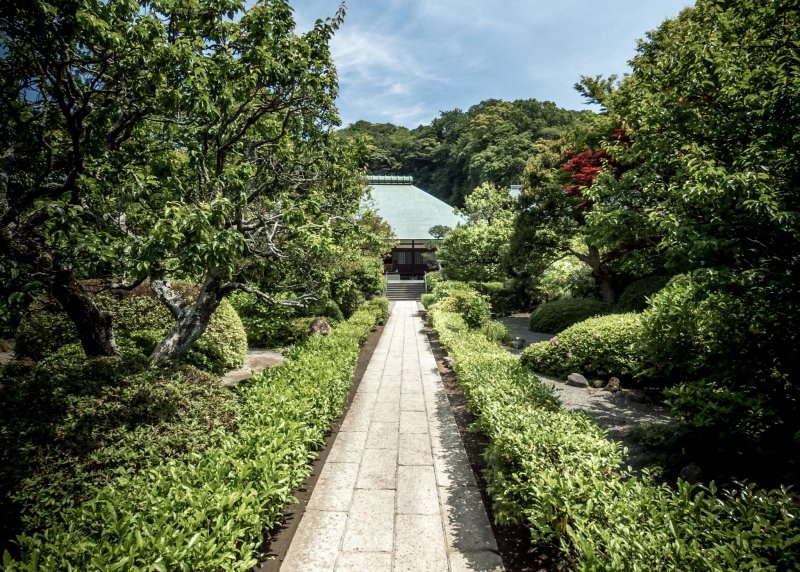 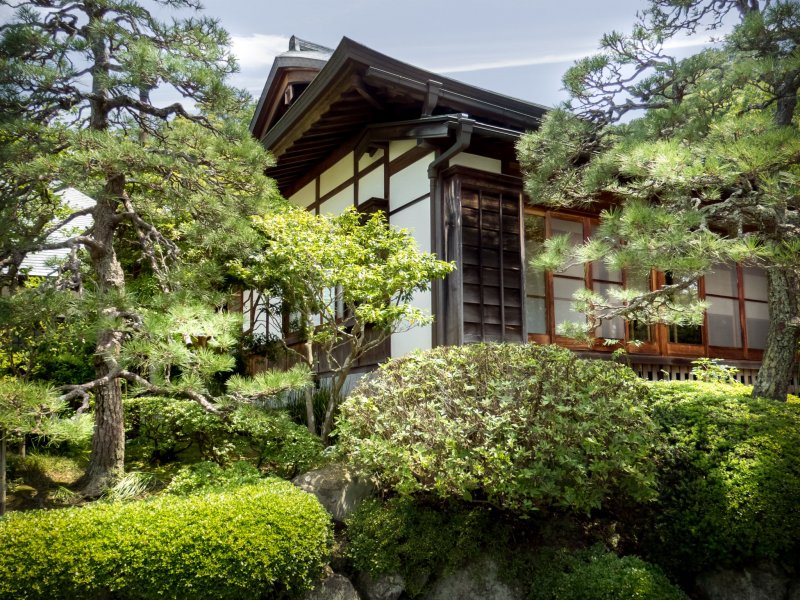 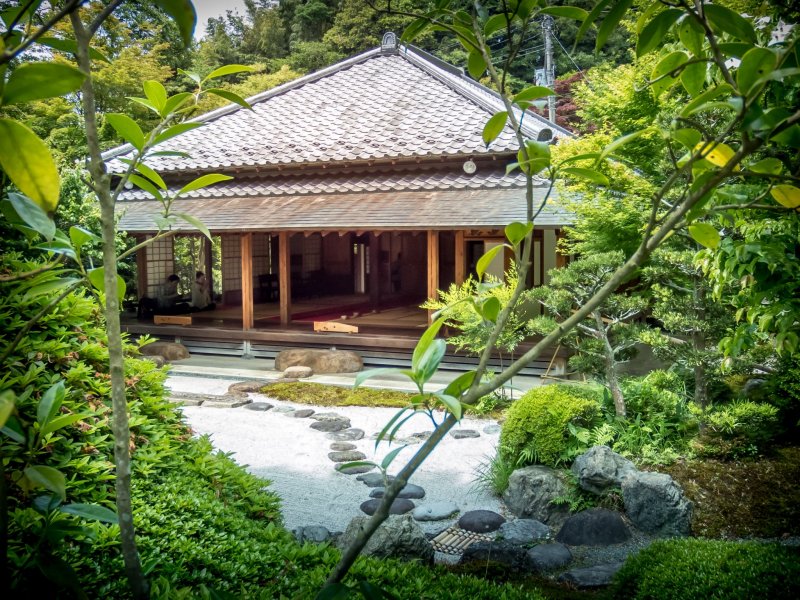 Situated towards the side of the main prayer hall is a restored teahouse. This is where visitors can enjoy traditional Japanese tea 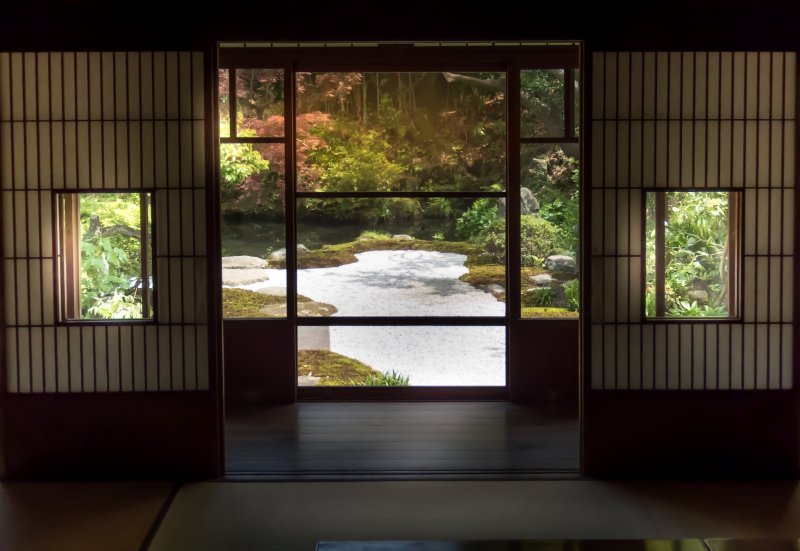 A view of the Japanese rock garden 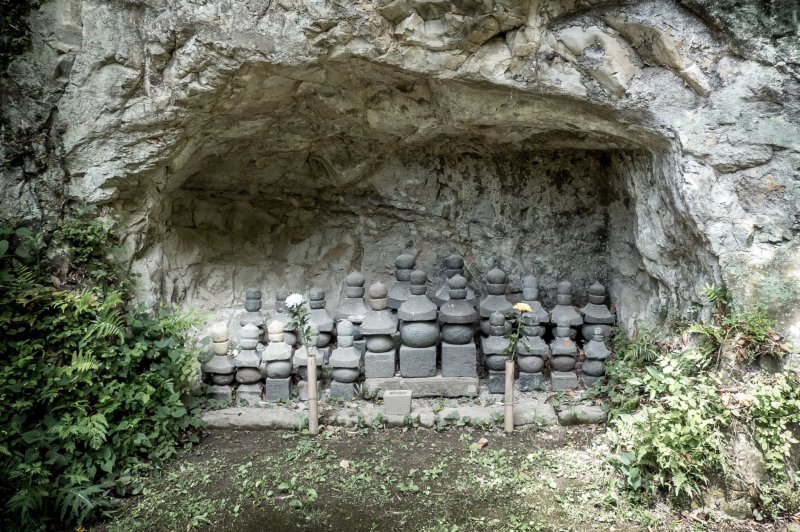 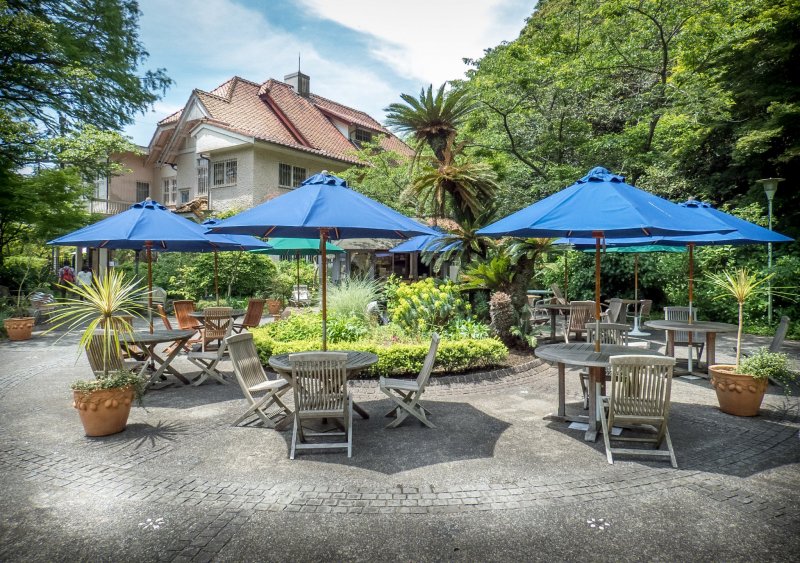 A western style restaurant situated on top of a steep hill 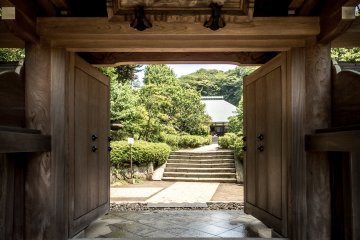 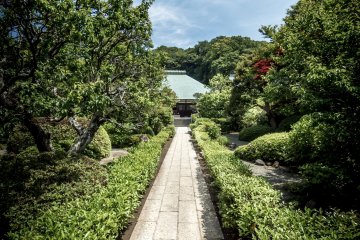 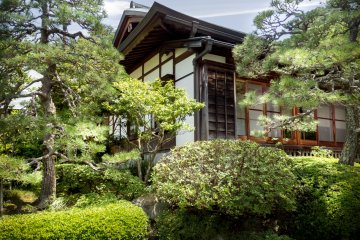 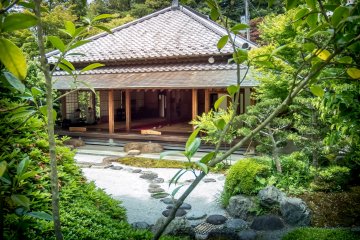 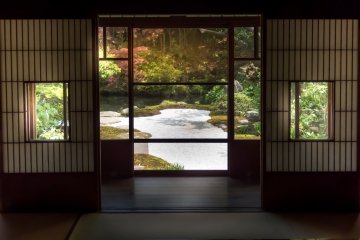 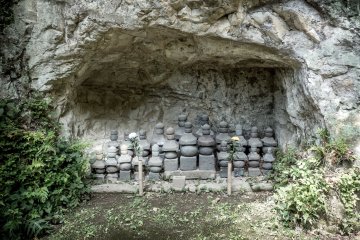 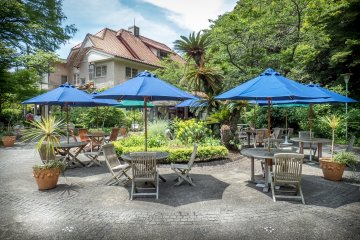 Except for the occasional hike or some other specific reason, eastern Kamakura is one part of this city which I have rarely visited so far. While most people tend to generally flock towards Kamakura’s more centrally located attractions, I have recently rediscovered some of the many great attractions that can be found within its eastern district.

One of this area’s key attraction includes Jomyo-ji temple, which holds the title of being ranked fifth out of Kamakura’s five “top temples.” These other temples included Kencho-ji, Engaku-ji, Jufuku-ji and Jochi-ji. Officially named, Tokasan Jomyo Zeniji, this is a Zen Buddhist temple that holds the distinction of being the only one out of Kamakura’s five top ranked temples to have been not been founded by the Hojo Clan. While many of Kamakura’s more famous temples were founded by shogunate which ruled the city from around 1203 to 1333, Jomyo-ji on the other hand, has many historical connections to the Ashikaga clan. Although originally founded in 1188 by Taiko Gyoyu under the patronage of Ashikaga Yoshikane, many of this temple’s artifacts and designs relate to the Ashikaga clan that later established the Muromachi Shogunate. This shogunate would later go on to rule Japan from around 1333 to 1573.

During its peak, Jomyo-ji used to comprise of seven buildings and pagodas. However, over the course of time, many of these structures were either destroyed by fires or during some of the many battles that took place between the warring clans for control of this city. Although present day Jomyo-ji is much smaller than its original design, this temple still has many pleasant attractions including a spacious cemetery and a restored teahouse where you can enjoy a cup of Japanese tea while looking out at a traditional Japanese rock garden. Towards the back of the temple there is a large cemetery and path which leads up to the top of a hill on which you can find a western-style restaurant. Although I didn’t enter, this spot offers a nice view of nearby Mount Kinubariyama

From the JR Kamakura Station’s East Exit, Jomyoji-ji can is about an eight minute bus ride away. Please take the Keikyu bus bound for “Kamakura-reien-Seimon-Mae-Tachiarai.” Alternatively, if you have tons of energy to burn off, the temple is about a 30 to 40 minute walk away from this station. Maps can be obtained from the tourist information center which located to the side of main ticket gate