There is a mysterious ruin at Negishi Forest Park. Three big towers stand high on a hill. They are connected to one another at the base and half-covered with ivy vines. When you go close and look at the building, you’ll find some attractive circular windows on the walls. Let’s take a look at this ruin!

This charming, mysterious building was a racetrack stand constructed in 1929. After the Great Kanto Earthquake destroyed the first stand in 1923, an American architect, Jay Herbert Morgan designed a new one and it was rebuilt. As horse racing was an important entertainment for foreign residents in the Yokohama settlement at the time, the chairman of the board of directors, States Isaacs, asked Morgan to reconstruct a beautiful yet tough stand; one that would withstand future earthquakes. He came up with a few ideas for them that integrated all their wishes.

In each of the three towers, there were elevators and emergency staircases inside. And in the middle tower, a special room for honored guests was built.

80 years have passed and the building has become very old. Now iron fences surround the building to keep people out. It is already in ruins. But, I’m sure you will agree with me that it is still really attractive.

The first horse race in Japan took place in Yokohama in 1860. In those days there weren’t really any special racetracks in Japan. In 1867 Charles Wirgman reported for the Illustrated London News on a horse race that took place at the British Garrison in Yokohama. That race was also run on a temporary track. But soon after that, a permanent racetrack was constructed in Negishi, a suburb of Yokohama. Looking at old photos, it’s interesting to compare the original track with Morgan’s replacement. These photographic records give us a wonderful way to fill in the blanks of history!

Who was J.H. Morgan?

Although personal information about Morgan is sketchy, we do know a little bit about him. Morgan was born in Buffalo, NY in 1868. His father was a 2nd generation British American and a cabinetmaker. Morgan started off as a draftsman and step-by-step developed his abilities. To our regret, most of the buildings he designed in the USA do not exist today; but we do know that he had a very successful career. The Connecticut Apartments in Washington D.C and the Hippodrome Theater in NYC were his designs.

In 1920, he came to Japan as head architect for the famous George A. Fuller Company. He took part in the planning and construction of some buildings in Tokyo, such as the Marunouchi Building, the Nihon-sekiyu Building, and the Nihon Yusen Building, and so on. Soon after his arrival, he met a Japanese woman, Tamono Ishii. They become very close, and Tamano began to work as his secretary in his office and partner in his home.

The Great Kanto Earthquake hit Tokyo and Yokohama in 1923. Almost everything was destroyed. But the earthquake gave Morgan a big chance to expand his business and he actively worked to rebuild Yokohama. Foreigners living in Yokohama definitely needed Morgan’s help. Morgan understood their request completely and he had a lot of ideas to suit their tastes.

It was built in 1926 at the commission of J.E. Laffin. The outside of the building adopted a Spanish Colonial Revival Style, which was quite popular in California in the early 20th Century, but the inside design was pure Morgan.

Berrick Hall was a gorgeous house built in 1930. He also used the same Spanish style on this.

This church completely collapsed during the earthquake in 1923. Morgan constructed a solid quakeproof, fire-resistant building in 1931.

The Negishi Racetrack ruins are next to Negishi Forest Park. Take a bus from JR Negishi Station and get off at Yamamoto-cho 4 Chome stop (the bus 21 for Sakuragi-cho). The ruins are a 3-minute walk from the bus stop. If you are impressed with this building, why not visit the other three Morgan buildings in Yokohama? 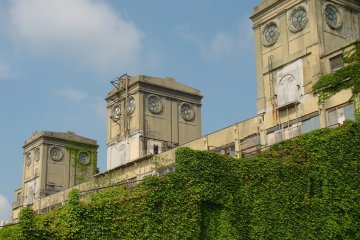 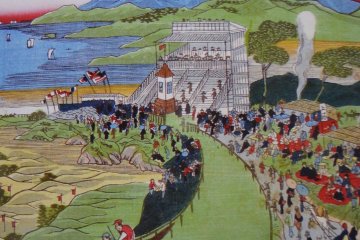 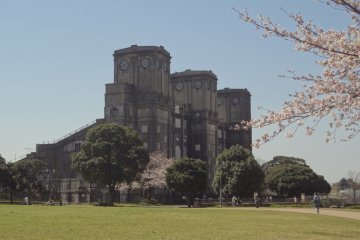 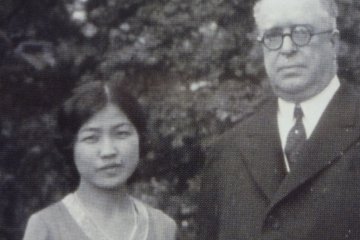 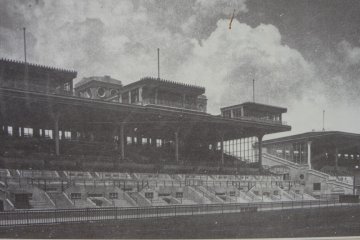 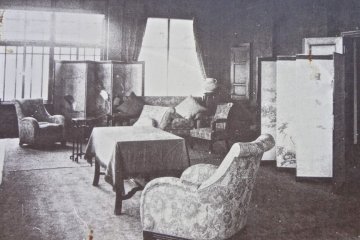 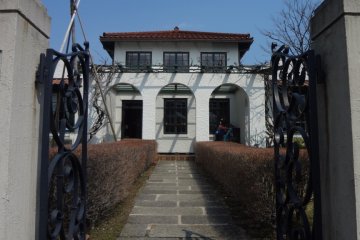 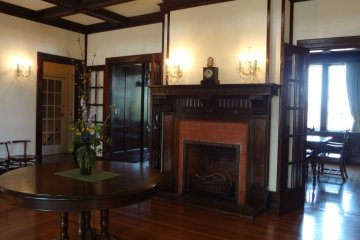 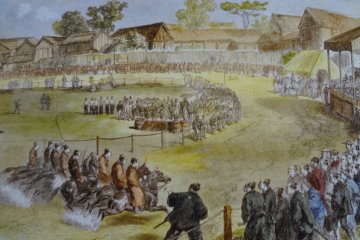 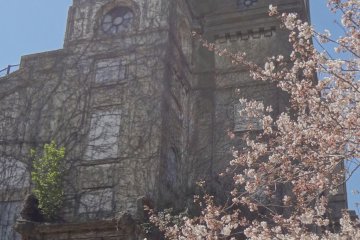