A testament to the history and culture of Japan

Just one hour from Tokyo is Kamakura. This small town used to be the most populated in Japan between the 13th and 14th century, making it an economic powerhouse and the de facto political and cultural capital of Japan.

Nowadays, one wouldn't imagine Kamakura to be so powerful and big, but much of its history remains to this day. For this reason, Kamakura is one of the most visited locations in Japan, alongside popular cities such as Tokyo, Osaka, Kyoto, Nara, or Fukuoka.

Most notably Kamakura is home of the Amida Buddha, the iconic bronze statue that survived the 15th century tsunami that destroyed the temple in which it was enshrined and came to be one of the most recognizable symbols of Japan. The Daibutsu, as this statue is called, still sits in the same location for the past 800 years. The statue is one of the largest of its kind, being the second biggest representation of Buddha in Japan after the one in Nara's Todai-ji temple.

The city also offers many other beautiful temples and shrines. These are the ones that survived the Great Kanto earthquake of 1923 that destroyed a number of other treasures. Kamakura is also famous for its gardens, most of which are located within temple grounds and are open to the public, often for free.

Particularly beautiful is the Kamakura Gozan (Five Great Zen Temples) which you can visit while walking among an unparalleled architectural heritage and while randomly stumbling upon Unesco World Heritage Sites.

Whether you want to simply see a stunning rural town, or participate in one of the many festivals that take place here, or just stroll through a millennium worth of Japanese history and culture, Kamakura is the destination for you.

From Tokyo station, take the Yokosuka Line to Kamakura Station 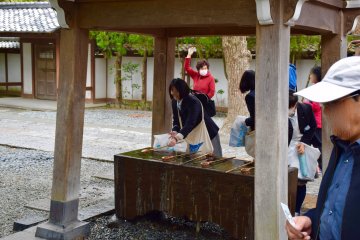 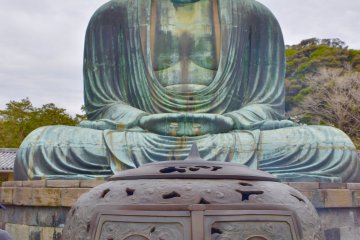 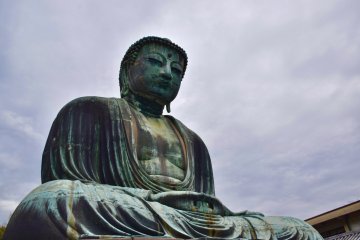 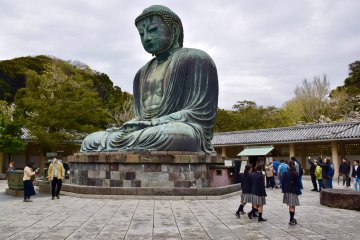 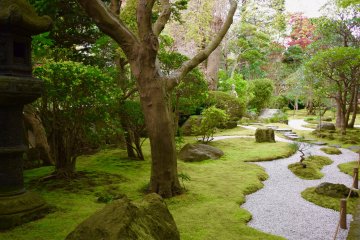 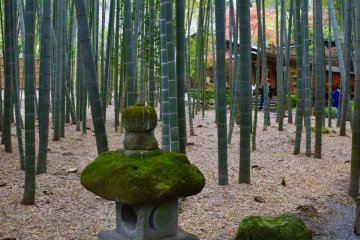 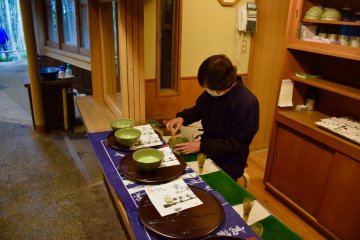 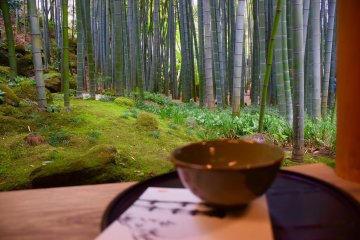 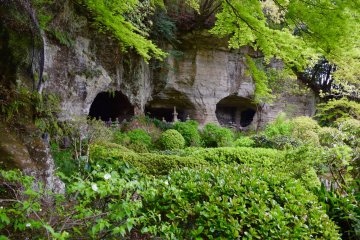 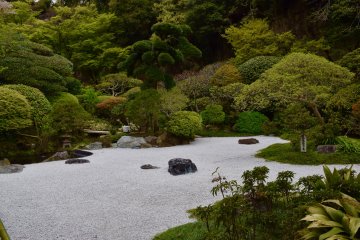 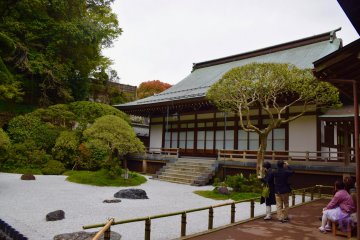