Another nice park within a 50-minute walk of my home is little known Tachibanooka Park.

Many parks in Yokohama have very colorful histories and Tachibananooka is no exception. It became a community park in 2011 but before the area was incorporated into Yokohama, it was the site of Japan Carlit Hodogaya, a gun powder manufacturer. After WWI there was a large demand for gun powder, both military and private. As a result, Carlit Hodogaya was built in 1919. It is interesting that the company left the surrounding forest alone so it would be a buffer in case of an explosion.

As you walk near the former factory area there are earthen mounds, which also provided explosion protection. When the plant was expanded in 1955, there were a total of 40 such mounds. Throughout the park are historical markers, many are pictorial, so even if you cannot read Japanese the signs are self-explanatory.

Prior to the gun powder plant, the forest was filled with wildlife and they had to build a wall up on the hill to keep the hunters out.

The park is in both Hodogaya and Asahi wards and is also another great place for bird watching. There is a pond where I used to go, very early in the morning, to spot the kingfisher. In 2021 the pond was cleaned out and is yet to be opened it back to the public.

The pond was not easily found by the morning walkers as are some of the monuments in the park. One monument a memorial tower is well hidden in a bamboo grove. I have walked the area for years before finally noticing it a few months ago. When the plant was in operation there were a few explosions and this tower was built to memorialize those employees who died.

Near the main entrance to the park is an earth mound tunnel with rail tracks used to move carts from the mixing room to the Sun City Yokohama Factory. These brick entrances were also used as shelters away from the factory area.

As you walk around the forest there are some additional tunnels that are covered with overgrowth. When the area became a park, it was quite costly to maintain the mounds and tunnels and so it was decided to let them deteriorate and keep the ones on what was called Garden Road.

The park has some plum trees, several cherry trees with a very beautiful weeping cherry tree, donated by the Carlit Company. There are benches throughout the park, some in remote areas, great for sitting and watching the birds.

The park is a 5-minute walk from the entrance to Sun City Yokohama, Kawashima Iwama Line Road where are bus stops on both sides of the highway. 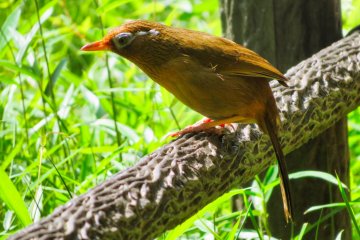 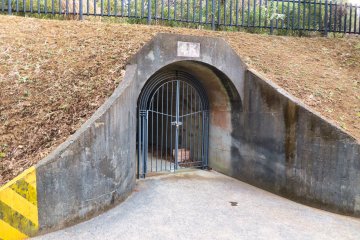 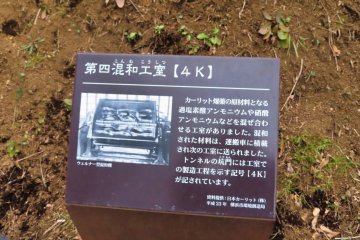 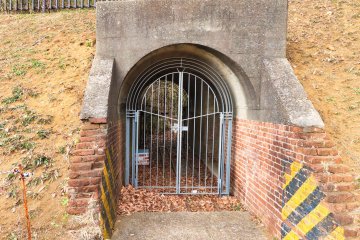 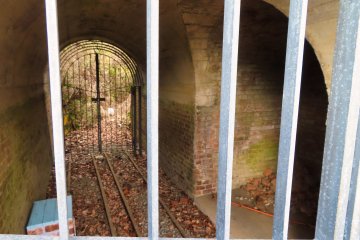 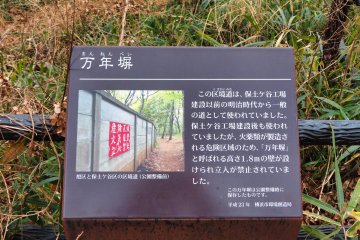 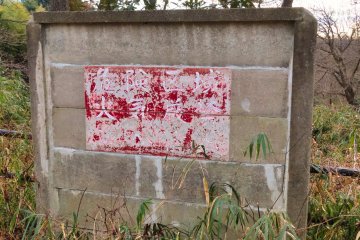 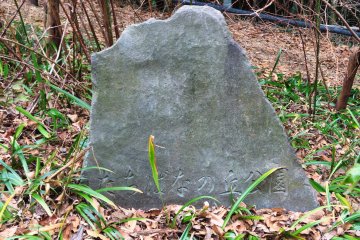 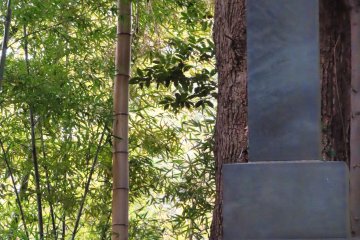 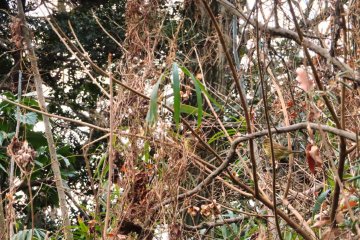 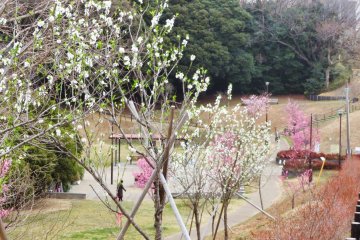 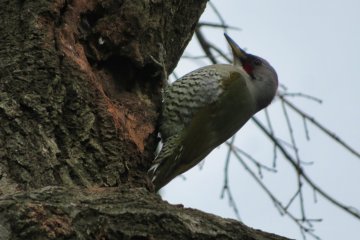 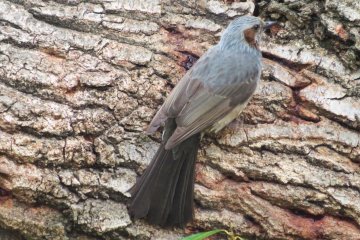 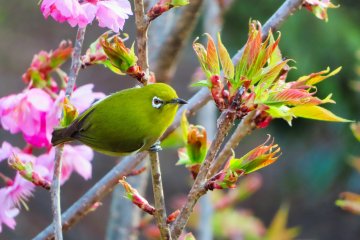 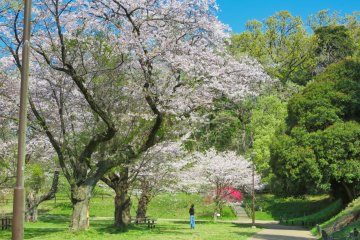 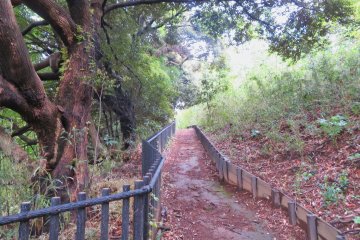 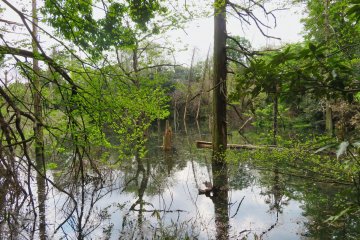 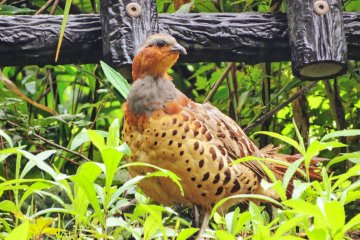 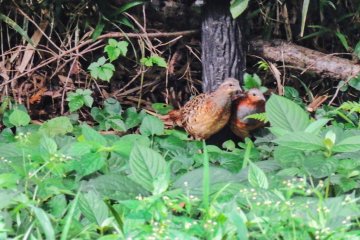 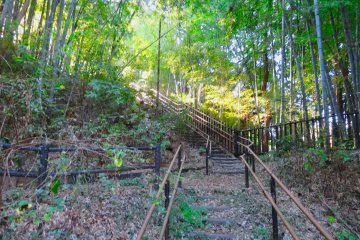 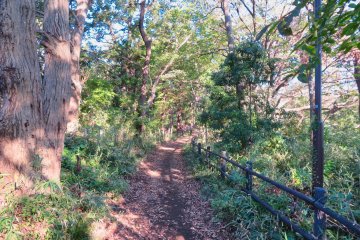 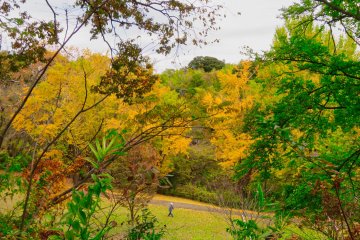 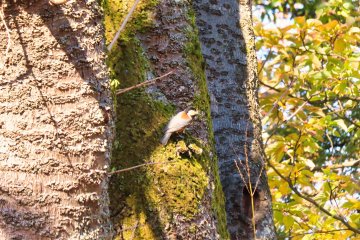 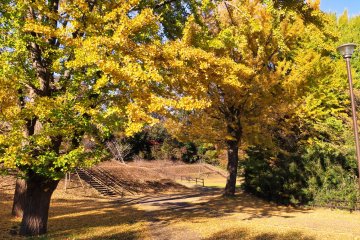 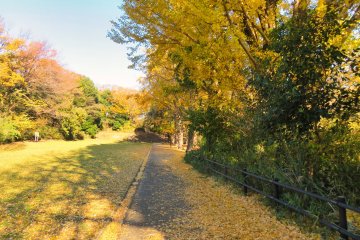