There are quite a few historical places to see in Yokohama’s Yamate district. If you would like to take a rest or have lunch during your stroll around the area, Yamate Juban-kan (Yamate #10) is the place for you. The first floor is a tearoom and the second floor is a nice French restaurant with a cozy ambience.

The French restaurant on the second floor is quite popular. If you are planning to go there on a weekend, please make a reservation in advance. There are a few lunch sets available, including soup, the main dish, dessert and coffee or tea ranging in price from 2800 yen to 4800 yen. A window side table commands a view of the Foreign General Cemetery and the downtown skyline of Yokohama’s Minato Mirai. It’s good to come here in the daytime to enjoy both the food and the nice view.

If you would like to have a tea on the first floor, take a look at the showcase window at the entrance. You can order something from there along with a drink you like. In addition, apple pie and custard pudding are on the menu. I tried apple pie and coffee. Both were very good.

This restaurant was opened in 1967, by Masato Honda, owner of a few other successful restaurants in Yokohama. Honda had excellent taste in art, especially paintings and glass works. Some of his collections, especially those related to Yokohama culture and history are on display in the restaurant: old maps of Yokohama, pictures of Yokohama Port when it first opened to the rest of the world, and so on. In those days, the district now known as Yamate Juban-kan was inside the foreign settlement. A popular British gentleman in the settlement,​ Charles Wirgman used to live very close to this restaurant.

Wirgman came to Japan as a reporter and illustrator for the Illustrated London News. He was also a professional painter and probably the first specialist to teach oil painting to Japanese methodically.

Wirgman married Japanese woman, Kane Ozawa, in 1863. A boy was born the following year, and at that time, they started to live in Yamate No. 102 (about 50 meters down the road from Yamate Juban-kan). Wirgman often attended what were known as “Mrs. Marshall’s salon parties” along with diplomats living in Yokohama, influential foreign merchants, and rich travelers from all over the world got together all the time. Wirgman was a very sociable person, and he was somewhat of a celebrity because of his articles in the Illustrated London News and Japan Punch.

In 1887, he finished the last issue of Japan Punch, and returned to the UK. But four months later, he returned to Japan. There is another version of the story, which holds that he had a psychological problem and was treated in his country, but he missed Japan so much and came back before he was cured. The following year, he went to London for a painting exhibition in which he collaborated with his brother, Blake. Unfortunately, it didn’t go well. After that, he came back to Japan again, and was bedridden. He became emotionally unstable. On February 8 1891, he passed away. Wirgman spent almost 30 years in Japan, more than half of his 58-year life. There are two possible places for his grave: One in the Foreign General Cemetery directly across from the restaurant of this story (established by his friends), and another in Zengyo-ji Temple in Yokohama, where his wife lies buried.

*An index of this entire Foreign Footsteps in Japan series can be seen here. 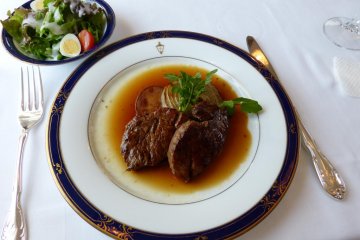 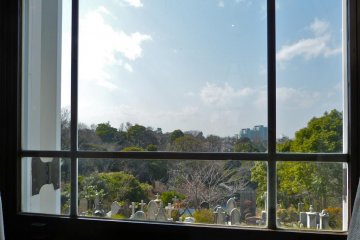 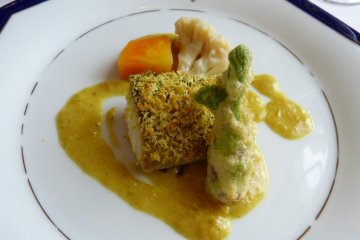 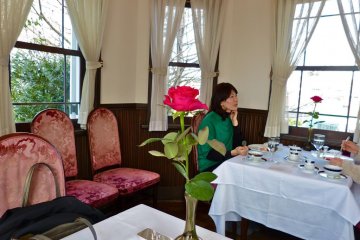 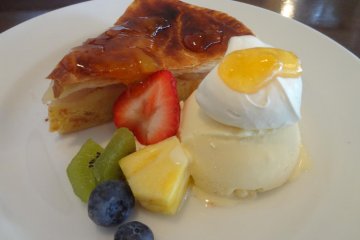 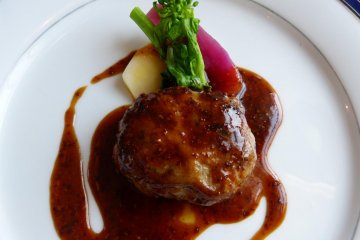 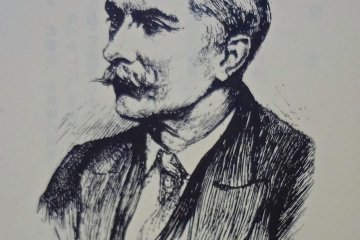