The time cherry blossoms are in full bloom here in Japan is always short. But the beauty of the flowers remains in our heart for a long time.

Kamon-yama Park (originally known as Railway Hill) is a famous viewing spot for cherry blossoms, only a 10-minute walk from JR Sakuragi-cho Station. At this time, a lot of people get together and enjoy the beautiful pink flowers under the blue sky. One unique point here is that the Landmark Tower and other tall buildings in the Sakuragi-cho and Minato-mirai districts rise high over the cherry trees.

This hill used to stand over the sea. But after Japan opened its doors to the world, the Yokohama shoreline started to be reclaimed for foreign businesses, and so this hill eventually moved further and further away from the water. In 1870, in order to build Japan’s first railway between Tokyo and Yokohama, select British engineers (including Edmund Morel) were invited to Japan. They lived on a hill near the spot where the Japanese government planned to place the new Yokohama station (today’s Sakuragi-cho Station). As a result, the hill was nicknamed “Tetsudo-yama” (Railway Hill). After the railway construction was finished, the land on the hill was sold to a high ranking-samurai, the Ii family. A big statue standing in the park is of Ii Naosuke who was head of the Ii family and an important politician at the end of the Tokugawa Shogunate. His retainers put up this statue in 1884. Since then, the hill has been called Kamon-yama Park, because Naosuke’s official position was “Kamon-no-kami”.

Besides the park, Kanagawa prefectural institutions such as a library, concert hall, culture center, and a Noh Theater are all close to the park. When spring comes, you will see many people walking in the same direction and some food stands near the entrance of the park. These scenes make me feel that the real cherry blossom season has come. Groups who want to have a party under the cherry trees usually spread out plastic blue sheets on the ground to let everyone know that that is their territory. You will see some people eating, drinking beer, sake, or wine, and some singing, dancing, playing games or chatting. This park is so popular that almost all the ground is covered with the blue sheets on a sunny day. After enjoying the park, how about visiting the Yokohama Noh Theater next?

Yokohama Noh Theater is a special theater for Japanese traditional opera, Noh. The stage of Noh is in the right corner of the theater and a long corridor connects the stage with the left wing. The audience seats are set in three directions facing the stage. When performances are not taking place, the second floor is open to the public for free. From there, we can see the stage clearly. On the same floor, there is a passageway corner displaying gorgeous Noh theatrical costumes and masks.

Edmund Morel was the first engineer-in-chief for the railway project. He was born in London in 1840. After he studied at Kings Collage in London, he studied further at other technical schools in the UK and France. In 1862, he married a British woman, Harriett Wynder. She was only 16 years old at that time! Soon after that he was sent to New Zealand as a chief assistant road engineer and then Australia, Labuan Island (British North Borneo), and Australia again. The last position in Australia was as a consulting engineer. He did a good job and was promised a position as chief engineer for railway construction in Japan. At that time, Japan was pushing ahead with its modernization and desperately wanted to build a railway. British Counsel, Harry Parks recommended Morel for the project, and he was invited to Japan. Morel was given special treatment as the foreign engineer-in-chief.

His wife Harriett came to Japan in June that year and they lived together. Unknown to everyone, he was suffering from tuberculosis at this time. But his passion for the project was strong, and he continued working. Morel worked very hard everyday. On rainy days when work was stopped, Morel invited Japanese engineers to his house and lectured for them. Morel’s reputation amongst Japanese engineers was quite high. He was considered to be honest and diligent.

Edmund Morel stayed in Japan for only one year and a half, but he made a great contribution to Japan’s modernization. When at the park and sitting under the beautiful but short-lived cherry blossoms, I couldn’t help thinking (with appreciation) about Morel’s short life. I hope he was able to enjoy a few happy days with his wife in Japan. If you have a chance to ride on the train between Tokyo and Yokohama, remember that it was Morel who constructed the line! 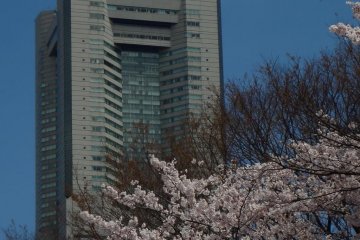 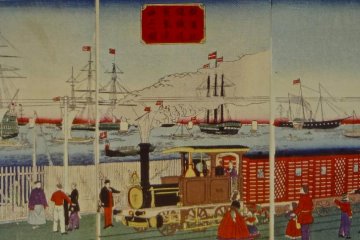 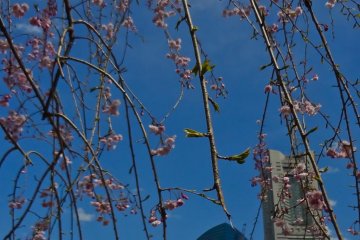 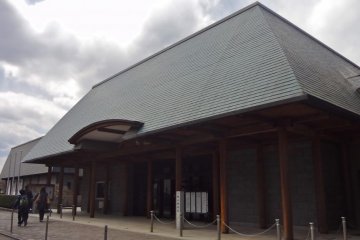 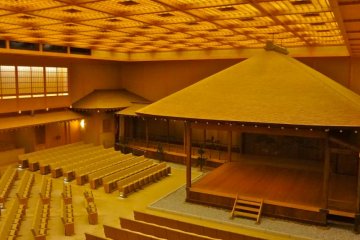 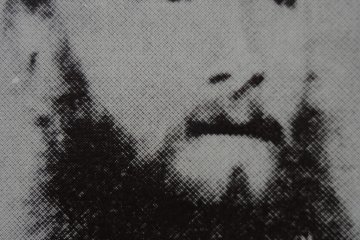 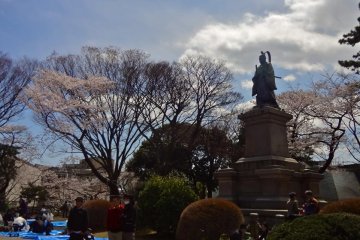 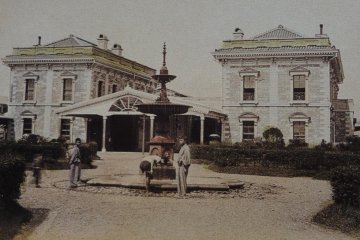 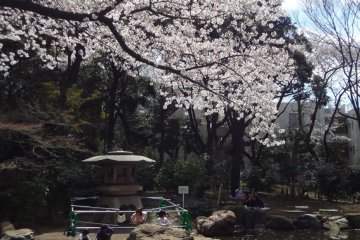 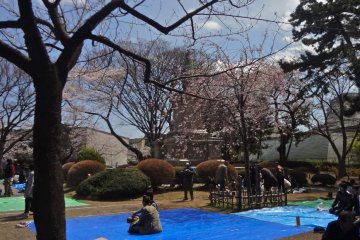