The little Ginza of Kumamoto

I was running for my life. The black pavement was like a hammer pounding on my shins, each step becoming heavier and heavier, like the ground was pulling me back. The neon signs, the light reflecting from the fruit stalls, it was all a blur as I clutched my bag, trying to think if I had everything with me, and half working out what was the shortest distance. Should I turn left here? Would there be crowds if I kept running straight?

It wasn’t meant to be like this. A few hours earlier, I was at Copacabana beach. The coffee smooth, soulful sounds of bossa nova had transported me to the tropical nights in Brazil. I always wanted to dance. When I was young, I followed my Japanese dance teacher, an austere sixty year old woman. Now, I am mesmerized by Latin music. Where did they get their natural swaying grooves? Is it in their blood?

Actually, I was in Kumamoto, but in my mind, it was Copacabana beach. Little did I know, but some of the best bossa nova bands are hidden behind the neon facades in downtown Kumamoto, in the blocks around Ginza and Sakae streets.

Last century many people from around Japan left for Brazil, hoping for a better life. In the bar I met Alika, a Brazilian of Japanese descent. If you just heard her on the phone speaking Portuguese, you would have thought of her as Brazilian. Tonight, she brings an authenticity to the bar, and for a moment I thought I was in Brazil, the humidity on my back and the sand between my toes.

Many cities in Japan have a place in their heart or on the map called little Ginza. They are not always lined with department stores, but they are the place to go when you are dressed up for a big night out. In Kumamoto, there is actually a Ginza Street where little Ginza is located.

While many snack bars, izakayas and live bars are located around Ginza and Sakae Streets, there are a number that are located a few blocks away. The Okura jazz bar is hidden behind a big wooden door, just a few blocks to the north. Drop in, peer open the door to experience a different world, one where musicians like Sadamura Shiro Quartet may swing by from the Berkeley College of Music after twenty eight years in New York. Or you might get to hear Big Smile 2, an energetic jazz band playing a number of bossa nova greats.

Jazz Inn Okura is another spot for some great live music, and is a great place to have sake with your jazz. After a few drinks, you too may be transported to Brazil. Make sure you don’t nearly miss the last train, as I did, and be running for your life! 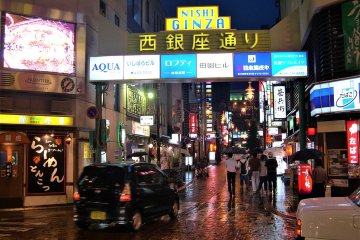 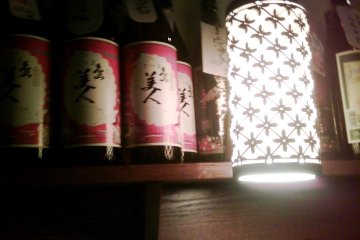 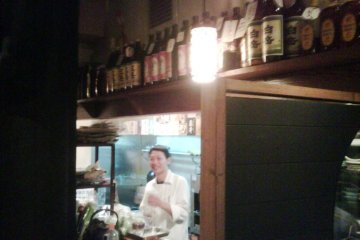 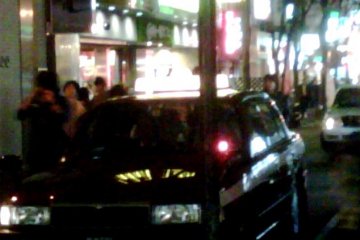 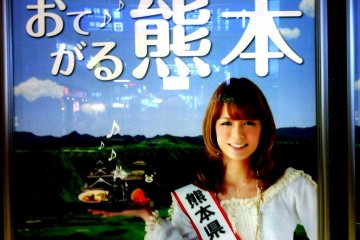