A thousand wisdoms of Buddha in Arashiyama Kyoto

If you are thinking of a day trip to Arashiyama, don’t forget to include Otagi Nenbutsuji on your list of places to visit. It is located in the Ukyo Ward, about 30 mins walk from Arashiyama's bamboo forest.

Otagi Nenbutsuji is a unique Buddhist temple with 1200 rakan statues known as Buddha’s followers. The rakan are also known as enlightened (wisdom of Buddha) beings, and are said to possess supernatural powers. Every stone sculpture is different and none resemble in any way to another.

Empress Shotoku founded the temple during the 8th century and it became known as Otagi-ji. It was then destroyed by the flooding of the Kamo River and rebuilt as an offshoot of Enryaku-ji. It was moved to its current location in the Saga district in 1922, later suffering typhoon damage in 1950. In 1981 a famous sculptor known as Kocho Nishimura with the help of locals was successful in restoring the Temple back to its glory. The 1200 rakan were carved by both amateurs and professionals alike under his guidance. It is said that he had directed them to have the statues to be “Kawaii” (Japanese for cute); resulting in a delightful mix of silly, sombre, serious and some even holding glasses, about to say “cheers”.

The quickest way to reach Otagi Nenbutsuji from JR Arashiyama Station is by taxi which will cost you 2000 Yen. Alternatively you can take bus no. 62, which stops exactly opposite the temple entrance. But the best way for me was walking from Arashiyama Bamboo grove to Otagi-ji Temple, passing through the well preserved traditional Saga-Toriimoto street. Stroll these charming streets and you may hear birds chirping to the backdrop of traditional thatched houses, many of which have small Zen gardens. If you decide to walk it would take about 35 to 40mins from the bamboo grove site. If you are a fast walker, it would be less than 20mins, though the eye catching shops, restaurants and tea cafes may conspire to slow you down for some window shopping. Otagi Nenbutsu-ji is on a hill, so if you feel you have missed a turn keep following the road which appears to be ascending. Also, the people here are friendly and will come to your help if you ask.

At the end of the road, you will find a red Torii gate. Continue walking uphill and there will be a small lane on your left which leads to Otagi-ji. The entrance of the temple boasts two huge nio statues. These are the guardians of Buddha and protect the temple. As you climb the steps, you will notice three golden bells, treasures that are said to represent Buddha, dharma and the priests. The tune of the bells is said to convey the heart of Buddha to the natural world. Don’t forget to ring them.

Once you reach the top, you will find yourself surrounded by rakans, characterized by joyful energy and big smiling faces. It is a magical atmosphere as you see so many of them placed in multiple rows, each of them with a unique expression. As the temple is away from the centre of Arashiyama town, it was deserted with few visitors. I was delighted to see these moss-covered stone statues in person, each of them having a personality of their own, revealing the full spectrum of human emotions.

The temple is home to Akasagarbha and Avalokitesvara (also known as Kannon) which are among the great bodhisattvas in Buddhism. The main prayer hall (Jizo Hall) dates back to the Kamakura period (1185) and holds the Kannon, the spirit of Mercy. The prayer hall is sacred and photography is not allowed, so be careful if you feel tempted to hit that shutter button. I have shared as many as 20 photos taken in this temple alone. Of all the beautiful places and temples in Kyoto, this temple of whimsical statues was an absolute delight. The return walk is also full of photo-taking opportunities.

I am planning to return to see these cute statues covered in snow during the winter, what a lovely sight would that be.

I consider myself an explorer and a photographer in the making. 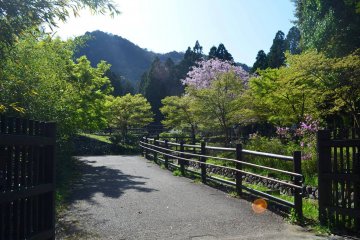 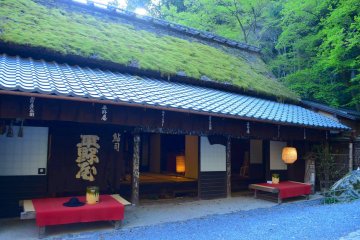 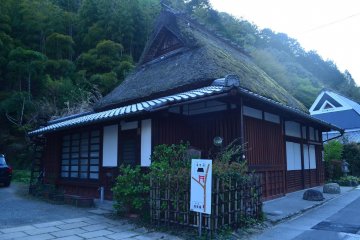 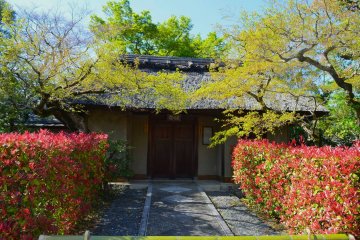 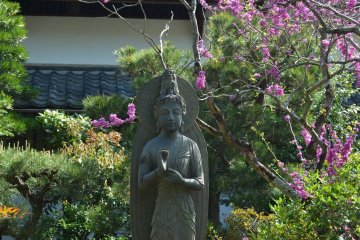 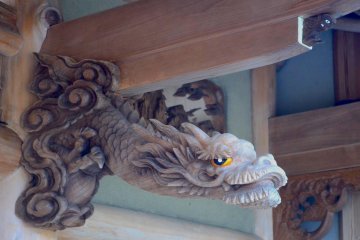 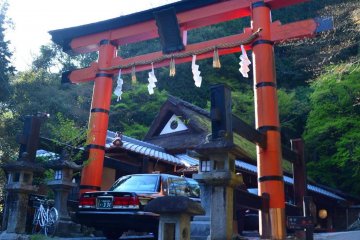 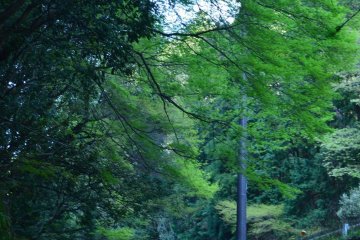 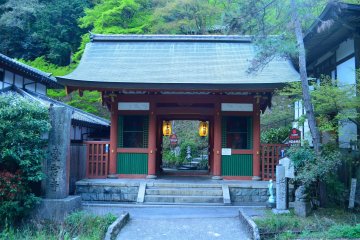 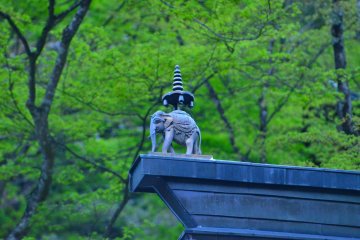 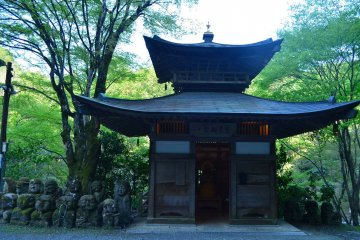 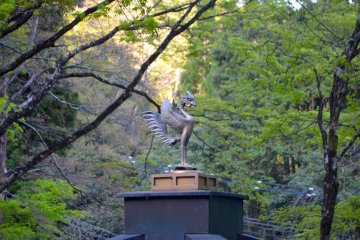 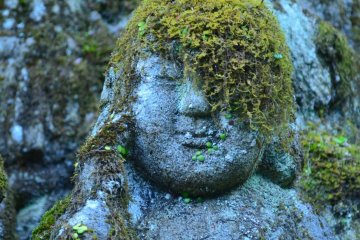 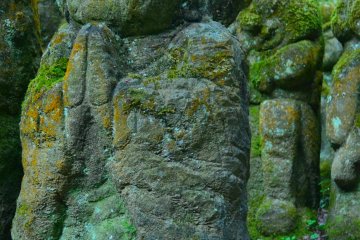 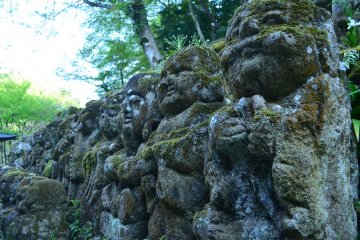 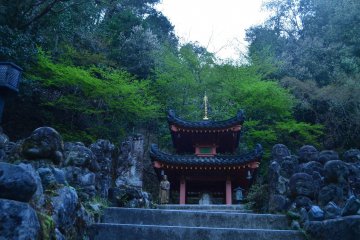 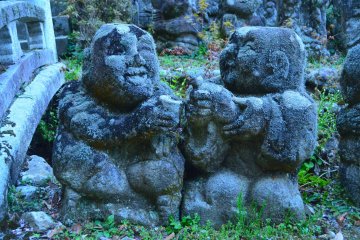 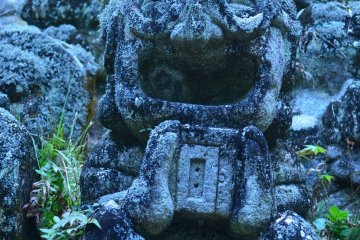 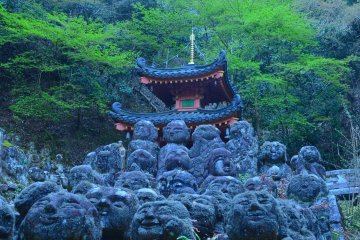 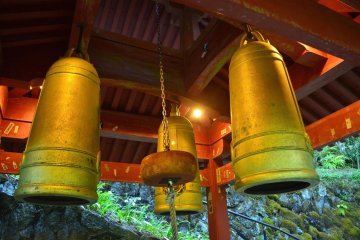 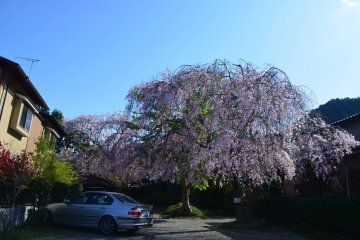 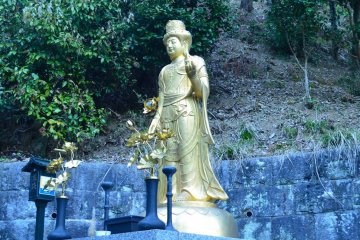