Kiyomizu Dera through the seasons

The Temple of Pure Water, or Kiyomizu Dera as it is known in Japanese, is an extremely popular attraction in Kyoto. The temple is always swarming with hundreds of tourists and Japanese coming from all corners of Japan. It is without a doubt an attraction anyone traveling in Kyoto should go visit. The temple got its name from the waterfall close to it named Otawa Waterfall, from which clear and pure water flows.

Kiyomizu Dera was built during the Heian Period to serve as a Buddhist temple. The first wooden building was built in 798, and later, in 1633, other buildings were built following orders from Tokugawa Iemitsu.

Kiyomizu Dera is located in the Eastern part of Kyoto. The architecture of this temple is truly remarkable. The main temple is built on the edge of a mountain (13 meters above the hillside below) which allows visitors to have an amazing view of Kyoto and of the trees surrounding the area. Furthermore, the entire temple was built without the use of any nails. The main hall also features the temple’s object of worship, a statue of Kannon.

It is possible to drink water from the waterfall inside the complex of this temple. Many believe this water grants wishes. Inside the temple, it is possible to buy talismans, incense and omikuji, which are fortunes on small pieces of paper.

The temple is extremely popular any time of the year, especially during festivals and during New Year. In mid-March and during the Fall season, there are some illuminations during the night inside the Kiyomizu Dera complex. Red leaves and cherry blossoms trees are lit up during the night. This offers a different experience to visitors.

The temple is part of the Historic Monuments of Ancient Kyoto and also an UNESCO World Heritage site. In addition, Kiyomizu Dera can be seen in many Japanese TV series, movies, and popular dramas.

There are different ways to get to Kiyomizu Dera. You can take the JR train to Kyoto Station and then take a bus bound for Kiyomizu Dera/Gion/Ginkaku-ji and walk. If you are using the Keihan Line, expect a 25 minutes’ walk from Kiyomizu Dera Gojo Station. Make sure to check the official website for other ways to access the temple.

As for opening hours, the temple usually opens at 6:00 in the morning. Depending on the season and special events, the closing time varies. During the illuminations seasons, the temple will close and re-open later with different admission fees. All of this information is available on the official website.

There are different entrances to the temple, so make sure to check before leaving the temple complex to avoid getting lost. Finally, I recommend spending time around the temple, especially in front of the main entrance. There is a small street with various shops selling souvenirs, such as Asahido Gallery. Many shops sell Kyoto delicacies, and it is often possible to sample everything in the shop for free. This can be fun for kids and adults on tight budget.

I studied Japanese culture and language for the past 5 years. After my first year of university, I took some Japanese classes in Japan and also did a homestay in Kanazawa. I felt in love with the country! I then decided to apply for an exchange program for one year to return to Japan. I was able ... 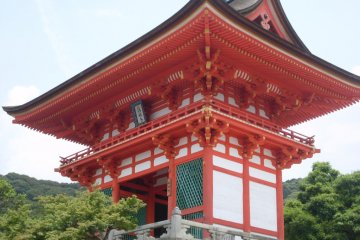 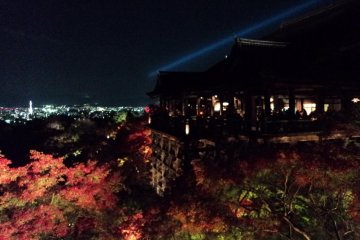 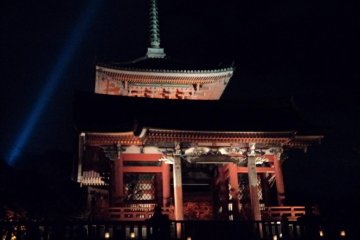 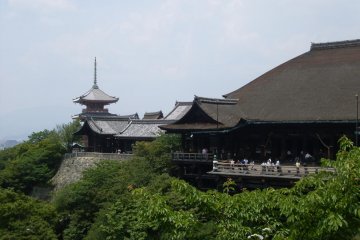 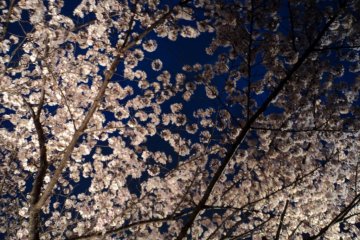 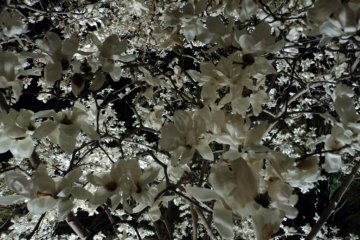 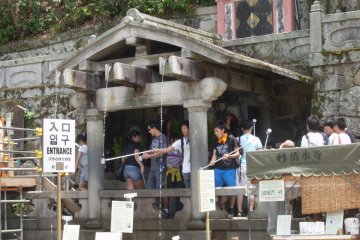 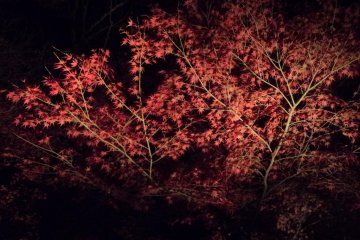 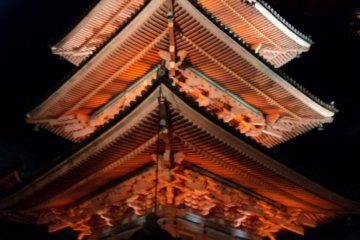 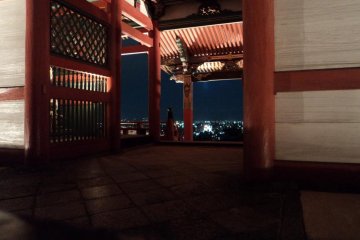 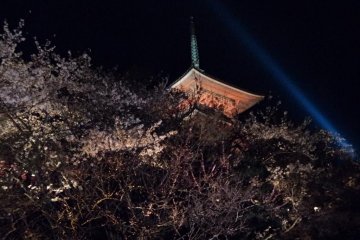