Admire the beauty of the sacred wedded rocks of Ise

The Japanese countryside is full of hidden gems. One of those is Ise. Famous for being the home of Ise Jingu, the most sacred Shinto shrine in Japan, Ise is also a very nice coastal city with other great sights to see like the Meoto-Iwa and the Futami Okitama Shrine. Both are definitely worth a visit!

In the sea off Mie prefecture, Meoto-Iwa are two rocks connected by the Shimenawa rope (the typical Shinto sacred rope made of braided rice stacks). They are the symbol of marriage for the Shinto religion and are nicknamed ‘’the wedded rocks’’. The two rocks also represent the union of Izanagi and Izanami, the two Shinto gods responsible for the creation of the Islands of Japan.

Meoto-Iwa is best seen at high tide because although the low tide allows you to see them closer, they won’t be separated by water which, in my opinion, is not as pretty. To make sure you reach it at high tide, you can research online for the optimum time when you visit.

The Okitama Shrine is located right in front of Meoto-Iwa. It is a lovely little seaside shrine decorated with hundreds of frogs. It is mainly dedicated to Miketsu, the Shinto goddess of food, but the Meoto-Iwa being part of the shrine, a lot of Japanese couples go there and pray in the hopes of having a good marriage.

Going around Ise and reaching Meoto-Iwa

To reach Meoto-Iwa and the other attractions of Ise, I recommend getting the CAN Bus day pass (for adults: ¥1,000 for a one day pass and ¥1,600 for a two day pass) which reaches all the main points of Ise. Without it the buses get pretty expensive. When you buy your pass, you can first go to the tourist office at Ise station and ask the person there to highlight the stops of the attractions you want to see. The rocks are then situated a short 5 minute walk away from the nearest bus stop (but there are clear indications once you get off the bus, don’t worry). As for the Meoto-Iwa location, not only is it obviously a seaside location it is also more windy then a lot of other areas in Japan (at least on the day I went) so remember that it might be considerably colder.

Find out more about Meoto Iwa. 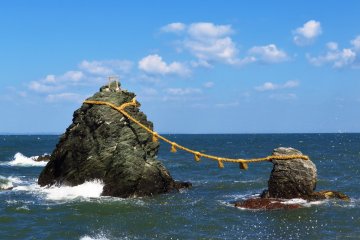 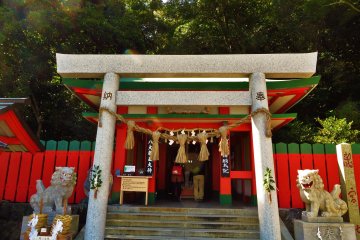 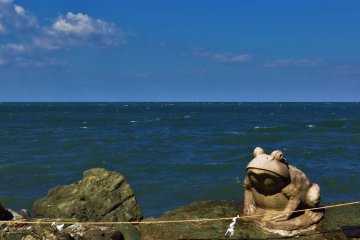 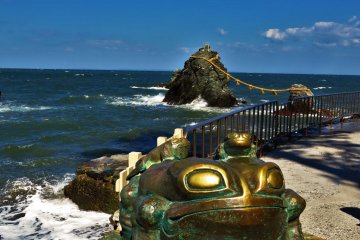 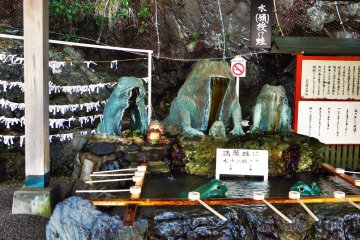 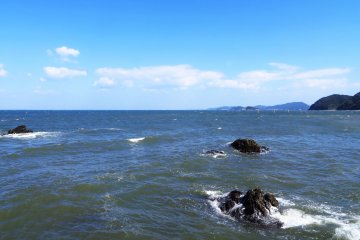 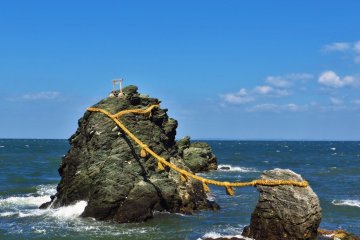 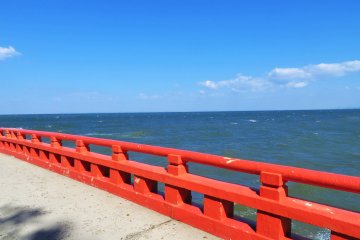 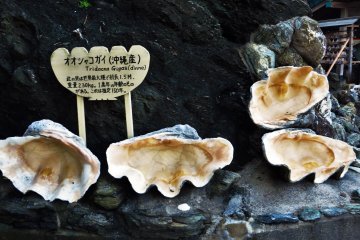 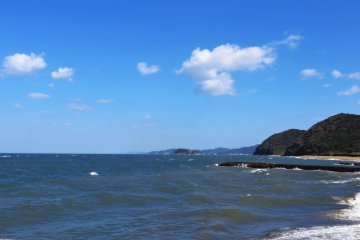