The Grandness of Ise Jingu

Head to Ise once in your life

Ise Jingu is ranked Japan’s Number One Grand Shrine, the most venerated shrine in Japan. It is grand in its myths, mystique, history, and most important, an ongoing continuity of faith for an estimated 2,000 years. There is a grandness, too, in the simple yet imposing architecture, with no nails used, the sacred river and forests, the sacred bridge, the goddesses and the garden.

Both are dedicated to goddesses. Toyouke reigns at Geku as the overseer of pragmatic necessities like food, clothing, industry. She serves food to Amaterasu at Naiku in a daily ritual. Guess who is the Alpha here.

Amaterasu being enshrined at Naiku makes this shrine the holiest of the holies. Goddess of the Sun, Heavens, the Universe, she merits pride of top place in Japan’s galaxy of gods. Naiku is also the holy sanctum of her Sacred Mirror, a legal guarantor of the Imperial Family’s right to rule. She is regarded as pivotal to Shinto beliefs and rituals.

Crowds are kept at bay at both shrines by a high fence, with further insulation from layers of closed doors. No photography is allowed and guards watch to prevent anyone transgressing this rule. This contributes to the allure of Naiku and Geku as something unapproachable, kept at a distance, untouchably sacrosanct, and even forbidding.

As Shinto strongholds, manifestations of Shinto beliefs are visible in both shrines. On the grounds in a stable at Naiku is a live horse. Live animals carry kami, the gods, between worlds. At Geku, people held their hands out over a piece of rock and prayed. Rocks, too, possess energy and healing power.

I have never heard so many people keeping so quiet. They respected another’s prayer space. Even if someone was taking extra long there was no humming and hawing from those waiting in the queue.

The forests around both shrines are a grand gala of giant cypress and cedar trees covering 5500 hectares. They are Sacred Forests. People pray at the giant trees. The long walks of the approaches to both shrines are like another layer of security for the goddesses. Naiku’s approach includes a Japanese garden watched over by the mountains.

White pebbles are the walkways between shrines, the same ones retained each time the shrines are renovated every 20 years. I saw a few times a cordoned patch of white pebble. Sacred, and probably old as the hills. Wood from the forests is used to rebuild, while the old wood is transported for use in other shrines in Japan.

I crossed over the Isuzu River to Naiku on the 102-meter Uji Bridge which symbolizes leaving our humdrum world and humbly entering the realm of the Gods. This necessitated me purifying myself of sins at the river edge. I saw a few people also filling their water bottles.

The grandness doesn't end at both shrines. Pedestrians can enjoy a bit of the famed Ise Shima Skyline, a drive through spectacular mountain sides, by walking right to the end of the shopping street outside Naiku. Just across the road is the Isuzu River which you can walk along to enjoy the skyline. At the shopping street itself, you can pop down to the River. When you leave Naiku, cross the road and visit the poor, neglected shrines up the hill.

Next to Naiku is Akone Shrine, while Sarutahiko is just a bus stop away from Naiku. Geku is opposite Tsukiyomi-no-miya. The Priest there told me it is the entrance to Geku.

It was only during the Edo Period (1603-1868) that Ise Jingu became a peak pilgrimage destination. This is when the phrase "Head to Ise once in your life," originated. The current annual six million visitors indicates some adherence to this old saying. My visit left me longing for more than once.

You can walk to Geku from Iseshi Station.

Bus intervals to and fro are about every 10-15 minutes.

The bus passes through some grand forested areas. Go earlier than your bus time as there can be quite a long queue. 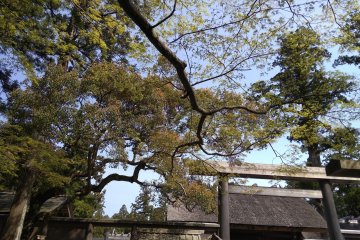 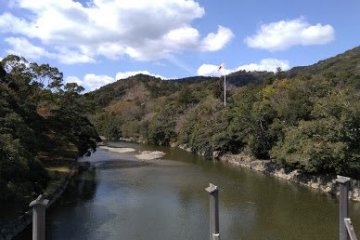 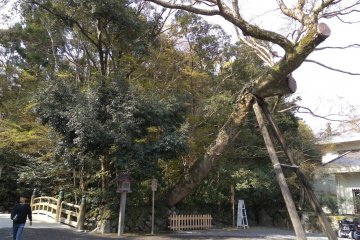 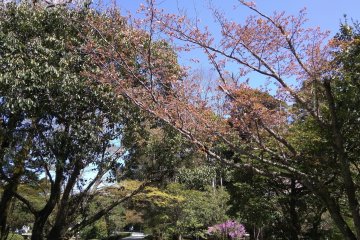 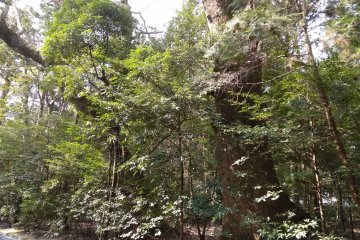 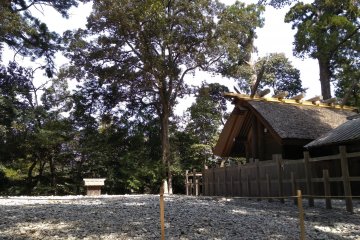 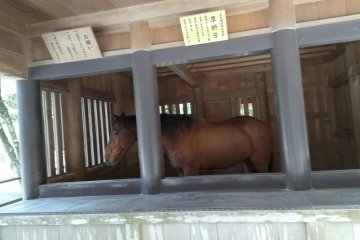 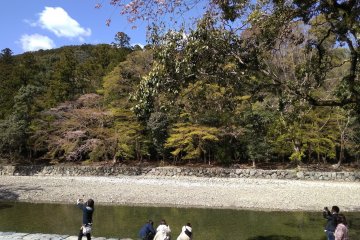 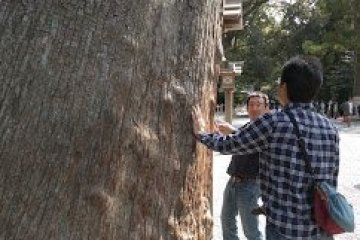 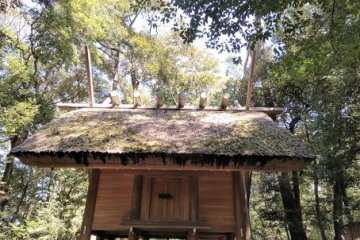 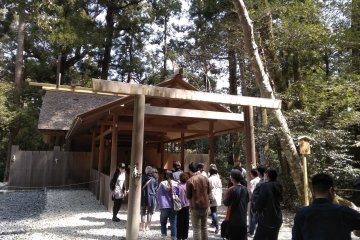 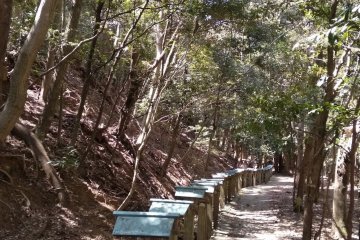 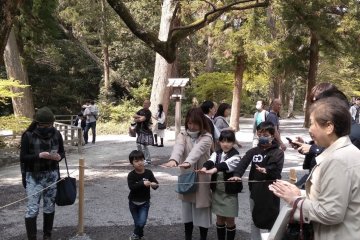 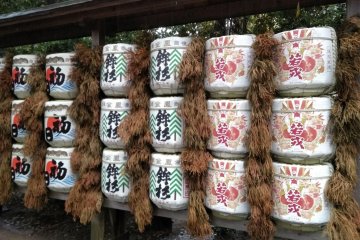 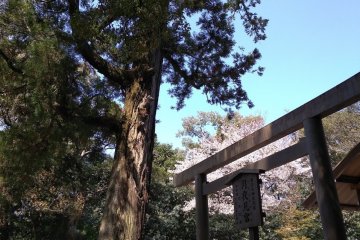 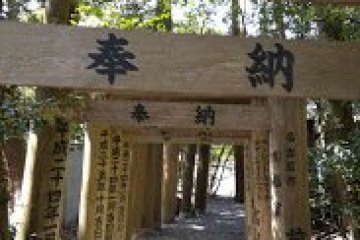 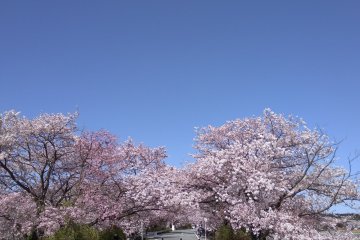