A slice of traditional Japan in Miyagi's urban center

Having been devastated by bombings in the Second World War, Sendai is a city that doesn’t have much to show in terms of any architectural heritage. That said, there still exists the opportunity to experience traditional spaces and services through the patrimony of Ryokan—traditional Japanese inns. Bansuitei Ikoiso Ryokan is a perfect example of such an inn, conveniently located in central Sendai by the Kita Yobancho Subway station.

Tucked away from the already quiet street it occupies, Bansuitei Ikoiso transports you to another world, starting with a peaceful and tastefully minimalist reception area. Smooth jazz and Western and Japanese classical music compliment the ambient lighting throughout the halls of the two-story building, and the rooms are good sized, equipped with televisions, free green tea, and wood paneling.

This embrace of heritage is not to say Ikoiso is without modern amenities-- the toilets are the most advanced I’ve ever seen, with the seats opening as soon as you enter the stalls and there is also fast and efficient wifi, and a vending machine on the premises.

In terms of other facilities, there is a full service restaurant (where it is necessary to book a meal a day in advance) that serves beautiful traditional fare. The ryokan is able to take advantage of the agricultural history of Miyagi to present fresh, seasonal, and organic ingredients in their dishes, serving breakfast and dinner, both requiring a notification at least one day in advance. Breakfast can be purchased as part of a package with a night's stay on their website, while otherwise a modest 1000 yen charge is necessary.

Finally, there are traditional Japanese baths on the first floor, open during the mornings from 6:30 to 8:30 and at night from 8:30 to 11:30. Blasting jets of hot water in a hot Jacuzzi, the furo is the perfect way to cool down after a long day walking around the compact and fun-packed center of Sendai city.

The family who owns the place (and have for some 40 years) are extremely kind and welcoming, with Yoko, the daughter, speaking excellent English and more than willing to help out any line of inquiry you might have regarding Sendai or the surrounding country.

As an added bonus, the father of Bansuitei Ryokan's family is a massive golf fan and a professional instructor who loves to take advantage of Miyagi’s many golf courses. There is a small driving range set up by the hotel’s entrance where he gives lessons and practices his swing. If you ask nicely, you might just be lucky enough to sit in on a session and who knows—might actually learn something! 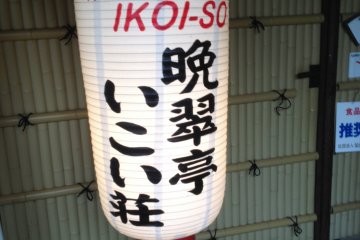 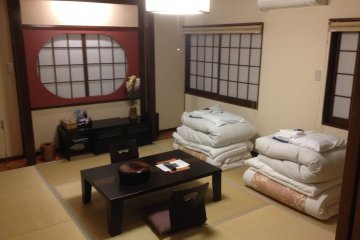 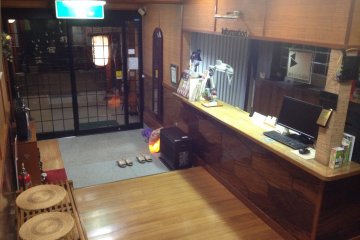 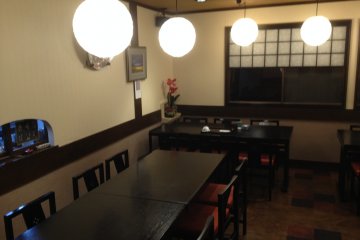 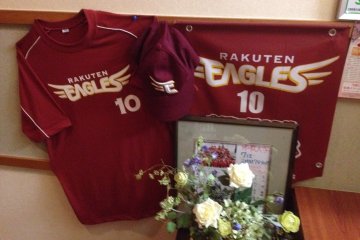 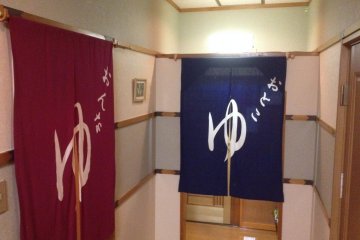 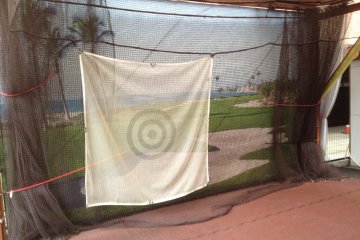