Take your last chance to "identify" these phenomenon

If you glanced up while strolling through a quiet suburb in Sendai one night, you wouldn’t be the first person to worry about a possible alien abduction. The retro spaceship-like flashing light machine hovering above is actually a rare traffic signal system affectionately known as “UFO” (“Unidentified Flying Object”) style. Combined vehicle and pedestrian signals are attached to each of the four sides of the square, and because they are suspended from an arm extending from a single pillar, they can be installed in narrow spaces.

The interesting traffic signal design was created by a Nagoya-based electronics company and sold mostly in the early 1980s to Gunma, Aichi, and Miyagi. The compact lights served a purpose, but weren’t without their critics. The lights are hard to see in direct sunlight, and confusing for first time users passing through the intersection. Nowadays, modern thinner traffic poles have made the aging and inefficient 40-year-old traffic signals obsolete and the lights have been steadily removed over the years.

Miyagi is the final stronghold where you can find the most remnants of the UFO signal invasion fleet. Even still, you’ll need to be fast. The prefecture’s 8 signals are set to be replaced by ordinary traffic signals or stop signs by the end of fiscal year 2023.

A visit during the day allows you to see clearly see the whole structure: the wires, the single pillar, and the traffic signal in action as it commands humans driving and walking to obey with its greens, yellows, and reds. However, don't forget to visit at night for some extra UFO appeal. Wires disappear in the darkened sky and taking pictures at the right angle, particularly from directly below (when safe to do so), create pictures that are truly "out of this world!"

There are several signals surviving in Sendai City, with 2 easily accessible by subway and a short walk.

*Nearby is the historic Yakushido Temple 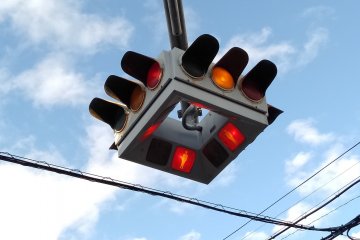 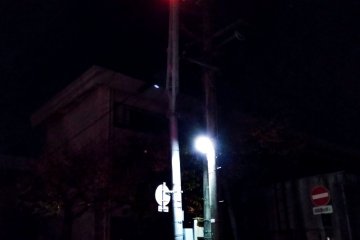 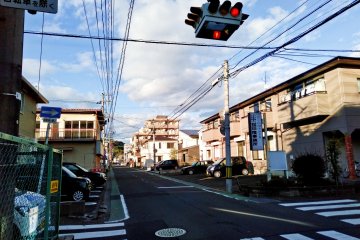 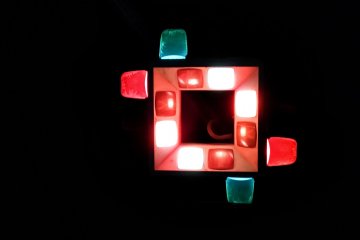 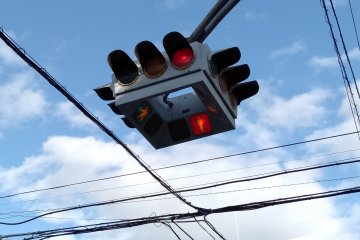 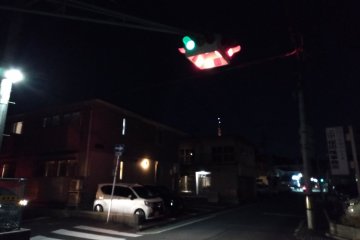