A toy corner contains items that still entertain children decades after being made.  (Photo: Dale A. Brown)

A toy corner contains items that still entertain children decades after being made.  (Photo: Dale A. Brown)
Dale A. Brown   Jan 23, 2014 - 3 min read

Matsushima Retro Museum (松島レトロ館) located in Matsushima (40 minutes from Sendai station) is a short 8 minute walk from the Matsushimakaigan station. This little museum is located on the second floor of the Original Omiyage shop on the main street (National Route 45). Open year round, this museum houses a large collection of mementos from Japan as well as a few from other countries that became popular in Japan. This museum is an assembly of vintage children’s games, music and movie posters, sports memorabilia, and antique technology from decades past.

At this modest attraction in the heart of Matsushima, visitors can immerse themselves in an atmosphere of a bygone age. All exhibits are hands on, allowing visitors to interact with these artifacts. The museum comprises of several exhibit areas that are themed around children toys, movie and music collectibles, sports and associated memorabilia, old mechanical games including some original pinball pachinko games, a matchbox car collection, and an exhibit of early video game consoles and cartridge games. Each area provides an interesting look into times now past and would interest visitors of all ages.

The museum is open daily from 9:00 am to 5:00 pm and admission to the Matsushima Retro Museum is ¥350 with discounts for children. A casual perusal of the museum will take fifteen to twenty minutes, and provides a small rest area at the front of the museum for visitors to sit and relax as they get a great view of the bay. Don’t forget to leave comments in their guest book while you are there!

I really enjoyed this little stop on our trek through Matsushima. I thought their collection of games and posters were an interesting look into Japanese pop culture from their not too distant past. I must admit though, what really was funny about this place was some of the things that they called “old” and “vintage” were things I played with as a child!

You can find the museum by starting from Matsushima-kaigan station, turn right out of the station where you will find Route 45, turn left onto Route 45 and follow this street for approximately eight minutes until you see the Original Omiyage shop on the left hand side of the street. The shop is across from Godai-do Temple. 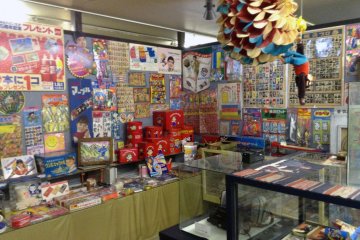 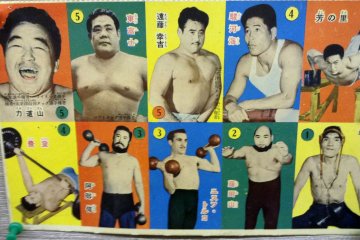 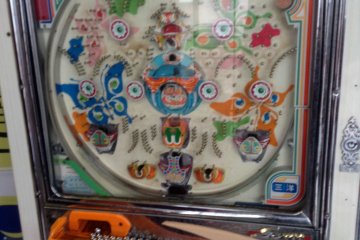 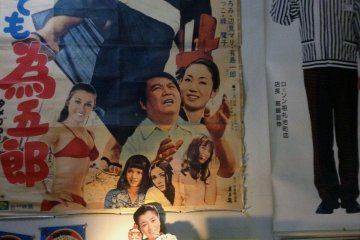 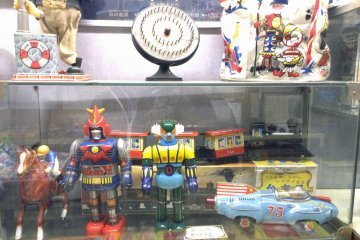 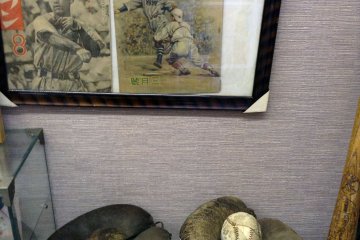 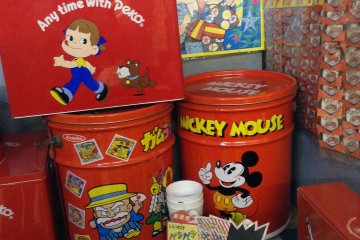 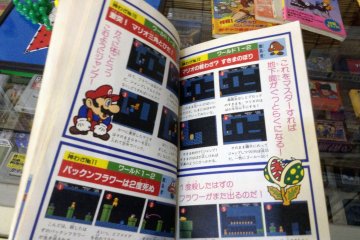