Route 45 and the Sanriku Coast

Route 45 is the main link that connects the coastal cities and towns of the Sanriku Coast. Sanriku, meaning 3 lands or territories, stretches from Miyagi in the south to Aomori in the north. Until the March 2011 tsunami, there was a railway too but it will be a long time before it is rebuilt. They are now building a highway to make the area more easily accessible. The coastline is very jagged and full of beautiful bays, beaches and cliffs.

Aomori is the northern most prefecture of Honshu, Japan's main island. Misawa is host to a US Army base and an airplane museum. The army base plays an important part of Misawa's economy, many locals work on base and a lot of the military personnel live off base. Once a year, in September, the base is open to local residents for a kind of open house and gratitude to the host community. They also have an air show on the same day, everyone is welcomed to participate.

A little further south is Hachinohe, it has a deep sea port and a ferry terminal to Hokkaido and other destinations. It also has the biggest fish market north of Tokyo called Hasshoku Center, a good place to pick up fresh seafood or enjoy one of the many restaurants. Just on the edge of town is Kabushima (蕪島), until last year, there was a shrine on site but it burned down. It's more well known for the thousands of seagulls that make their nest there each spring. At peak time, it's a good idea to carry an umbrella to avoid unpleasant gifts from the sky.

Just south of Hachinohe is a wonderful beach called White Beach (白浜), I think, it's one of the best beaches on the Sanriku Coast, it stretches for over a kilometer.

Iwate has the longest coast line on the Sanriku coast, Kuji is the northern most city on Route 45 and is only about 30 kilometers south of Hachinohe, it's unique in that it has large deposits of amber, you can visit the Amber Museum and mine. (There is an article on this site about it). The Kosode Coast is a very scenic spot to see. Kuji was host to a morning drama series in 2014 called Ama Chan, it turned out to be the second most popular series ever for morning dramas. It was about the life of women sea urchin divers.

Next is Noda, a small town, the coast has what's called Eboshi Iwa, rocks that resemble the head gear of ancient noblemen on the coast. Also home of Tofugaura, or a beach with small reddish rocks that resemble azuki beans. Azuki beans have been used in a wide variety of desserts in Japan for a long time.

South of Noda is Fudai Village, it has a shore with 100 meter drops with waterfalls into the sea, an impressive sight. After the tsunami of 2011, it got a lot of attention for being the only place not affected by it. The mayor in the 1970's had the foresight and decided to built a wall high enough to protect it against possible tsunami, it was controversial at the time due to its high price tag. Obviously people today are glad he went ahead with the plan.

A little further south is Tanohata, there the cliffs are even higher at around 200 meters and provide an impressive view over the Pacific, in June the place is full of white rododendrons. There are a few observation decks to take it in. One of them at "Unosu Dangai" in English, the Cormoran Nesting Cliffs. You can also rent boats to observe the cliffs from the sea.

The next city south is Miyako, a bigger city with a direct road and rail link to Morioka, the capital of Iwate. Miyako is home to Jodogahama (浄土ヶ浜), one of the premier spots of beauty in Japan. It's full of light colored pebbles. Also in Miyako is Todogasaki (トドヶ崎) the eastern most point of Honshu Island. Miyako is also known for its Seagull's Eggs sweets (かもめの卵), they come in many flavors.

Next is Yamada, a fishing village, heavily damaged in the tsunami. Although they are rebuilding quite rapidly now.

The next big city is Kamaishi, this is where the steel industry started in Japan thanks to abundant iron deposits. Kamaishi is also a rugby force and one of the host cities to the 2019 Rugby World Cup. You can also visit the steel museum, an abandoned iron mine and the Dai Kannon, a giant Goddess statue.

Almost in Miyagi are Ofunato and Rikuzentakata, Ofunato is home to the Goishi Kaigan (碁石海岸). A very scenic coast with lots of breath taking cliffs and a giant rock that boats can drive through, very impressive. Rikuzentakata was also heavily damaged by the 2011 tsunami, they are currently rebuilding with stronger fortifications against future tsunami. It is home to the miracle pine, the only pine out of 70000 to survive the force of the raging waters in 2011.

The first city in the north east corner of Miyagi is Kesennuma, also a fishing town but home to Oshima (小島) described as one of the top beaches in Japan. The next city south is Minami Sanriku, that city was almost entirely washed away by the tsunami, they are rebuilding but it will take a little longer due to the extent of the damage.

The next city in Miyagi is Ishinomaki, it is host to a large Manga museum, thanks to Shotaro Ishimori, one of the pioneers of manga in Japan. Some of his characters became television series, the city boasts a lot of life size Manga statues and manga paintings all over the place. It's also home to the San Juan Bautista, a replica 16th century ship that sailed to Mexico and Italy and returned at the beginning of Edo Period.

Almost in Sendai is Matsushima, it's considered to be one of the top three scenic spots to see in Japan. The coastline is dotted with pine covered small islands, it's absolutely beautiful. They offer a lot of cruises through the islands, it has a museum and a big temple as well. It is extremely busy in summer.

Lastly or first, depending where you start your journey is Sendai. It's a vibrant city of about 1 million people so it has a lot to offer, museums, temples, shopping, nightlife and more. But I think the most striking features of the city are the trees, it's the only city in Japan that doesn't trim its trees annually, so the canopy extends right across the streets in some places. It's reminiscent of Europe or North America. Obviously the trees offer a lot of cool spots in the hot and humid summers.

There are a lot that I couldn't include here but one thing that all of those places have in common, you can find great seafood in all of them. 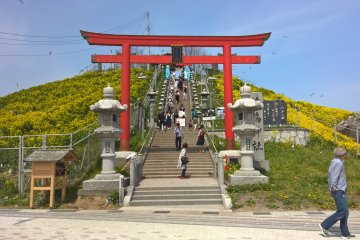 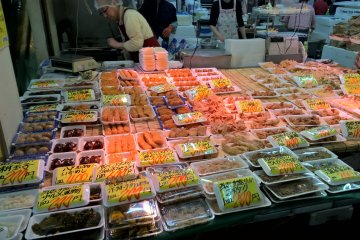 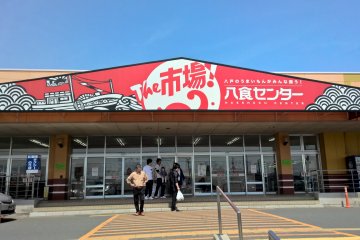 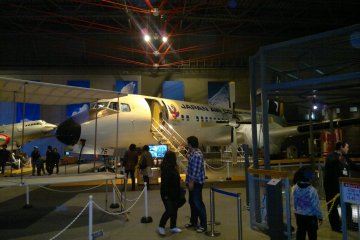 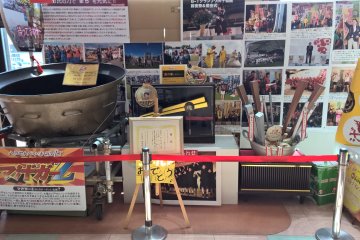 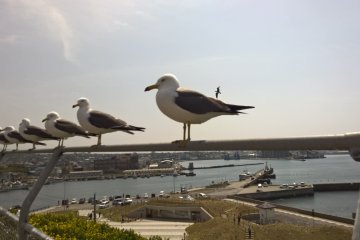 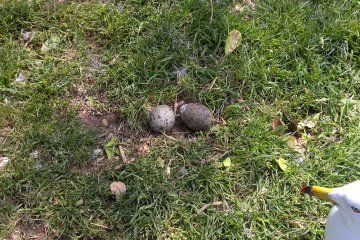 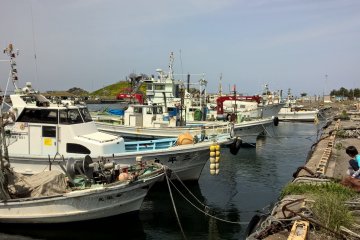 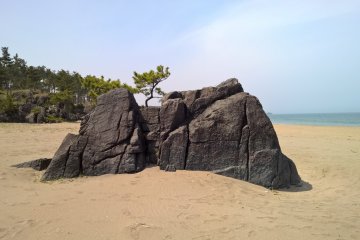 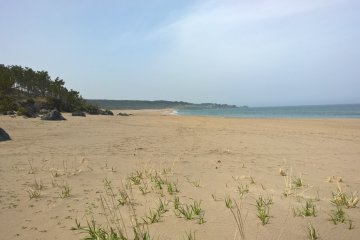 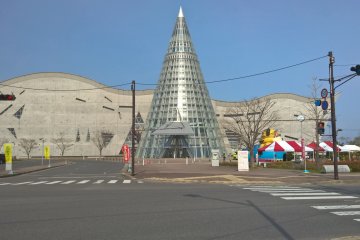 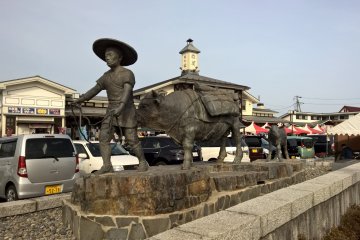 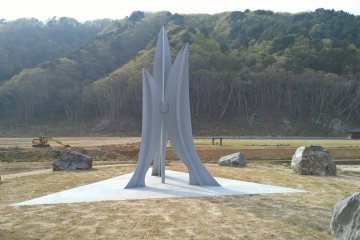 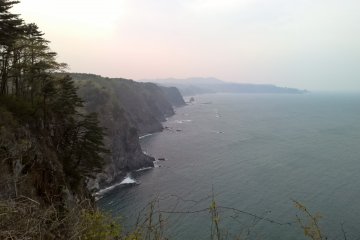 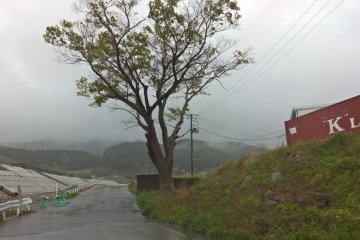 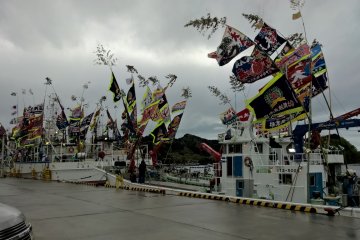 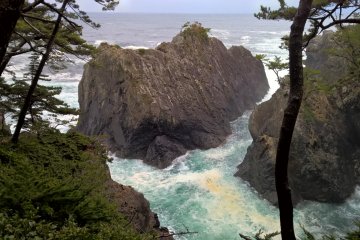 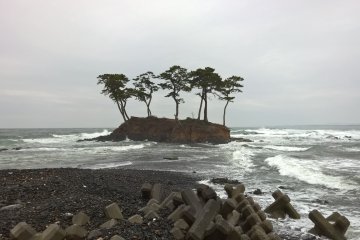 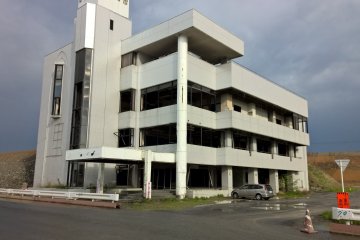 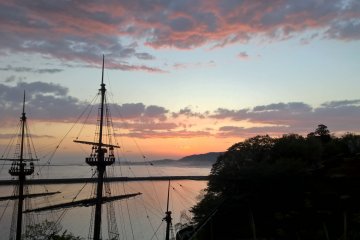 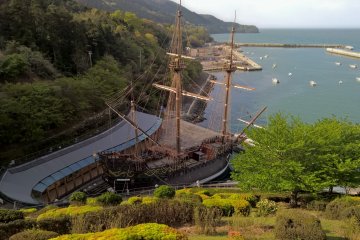 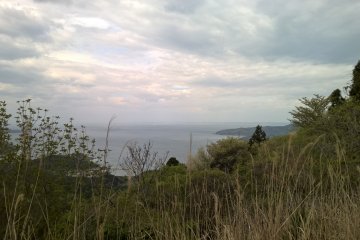 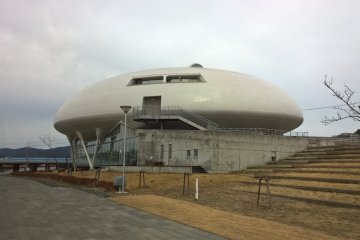 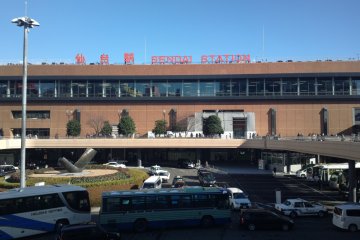 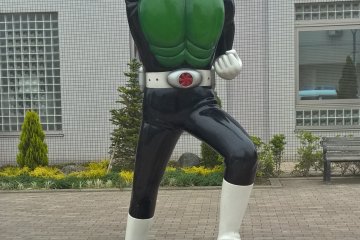 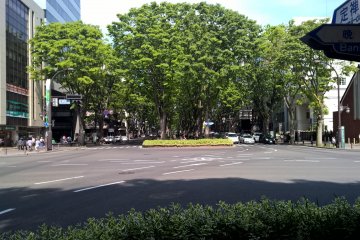 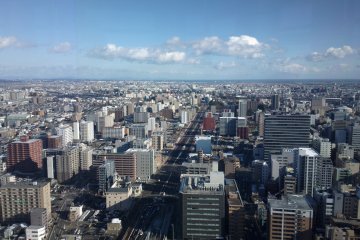