This moderate day-hike takes in a volcanic crater lake, the barren wasteland of a sulfur-spewing volcano, stretches of grassy susuki fields on the Ebino Plateau, and a walk through a forest and up to the rocky scrub of the Kirishima Volcanic Group’s tallest peak, Mt. Karakuni, in about 1.5 hours (one way). Mt. Io and the susuki fields are easy to hike, while Mt. Karakuni requires a slightly more challenging climb of another 500 m (1,640 ft) up into windy territory.

Starting at the edge of Fudo Pond on Rt. 1, you can begin this excursion by ascending Mt. Io on the other side of the road. Alternatively, the trail also can be accessed near the Ebino Eco Museum Center (the start of the Ikemeguri Nature Trail, also near the campground) and joins with this trail on the other side of Mt. Io.

Mt. Io is known as the youngest volcano in Kirishima-Kinkowan National Park, forming in an eruption in 1768. Although the mountain’s slopes are covered in grasses and boulders, the peak is nearly barren of vegetation. Rocks and gravel there range from black to grey to white, with specks of sulfur giving patches a yellow-green tint. The area was mined for this mineral until 1962, but there’s still plenty to see, including some minor remnants of the mine.

On the far side of the crater, the trail crosses into grasslands again, known as the Susuki Plain. It's best seen in autumn when the somewhat translucent tufts of this tall grass cover much of the Ebino Plateau. Also of note here are some small ponds, large patches of fluffy moss, and splendid views of Mt. Karakuni and its asymmetrical crater.

Next, the trail converges with the aforementioned branch leading back to the Museum Center, and it begins the climb of Mt. Karakuni. The base of the mountain is covered in a thin deciduous forest, but at about 1,500 m (4,921 ft) the last trees give way to the famed Kyushu azalea, scrub brush, and then vast stretches of bare rock.

The name Karakuni derives from a Japanese name for Korea, as in ancient times it was thought that the Korean peninsula was visible on a clear day. Although you can’t see that far, the 1,700 m (5,577 ft) summit has great views inside the crater (it’s quite a sheer drop down) and for some distance around, provided you’re not surrounded by clouds.

The hike up Mt. Karakuni is well marked and has built-in stairs for the steeper sections. On this most recent trip there, I did note a few kindergarten-aged children along the way who were able to walk alongside their parents. The trail is open all year long, though the rainy season in June is probably better avoided due to the sloppiness of the trail in very wet conditions.

There’s little protection from the elements at the peak and it can be far windier and colder than the area near the trailhead. I recommend carrying extra clothing, at least a liter of water per person, and a snack to celebrate with when you reach the top.

There's plenty more to hike in Kirishima if you are longing for a serious trek. The trail continues on to other peaks from here, or you can return the way you came up. 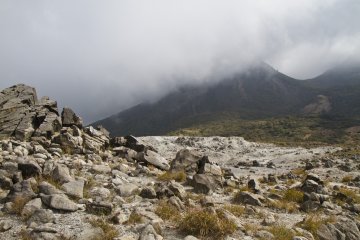 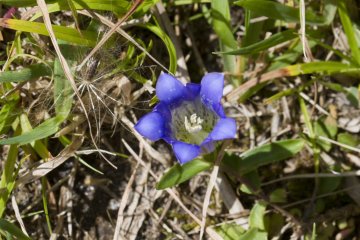 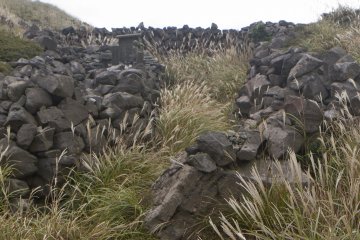 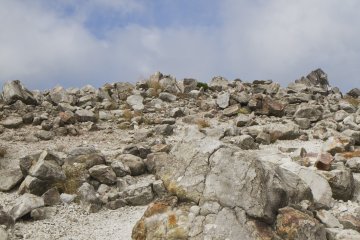 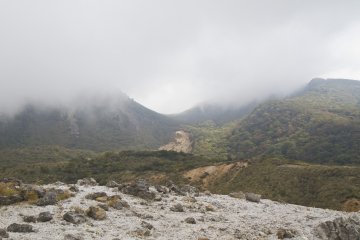 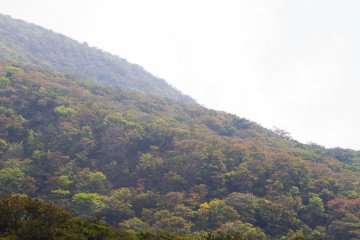 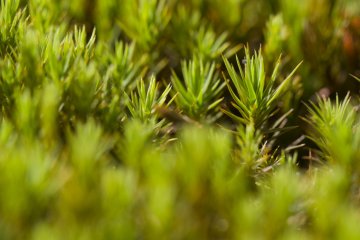 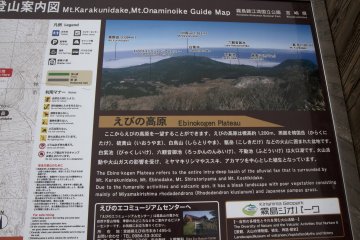 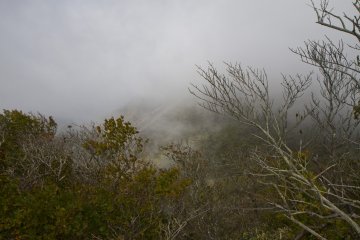 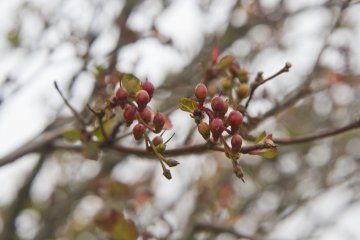 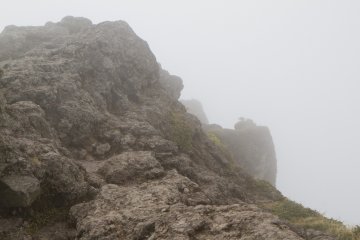 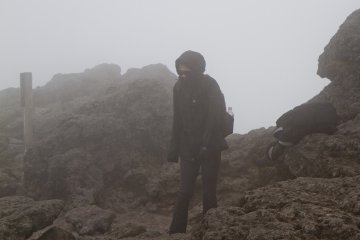