A Day of Weddings in Karuizawa

May they all live happily ever after

During summertime, Karuizawa attracts tourists from all over Japan. Since the city is located in the mountains, the weather is nice and cool compared to other parts of the country where it can be extremely hot. The destination is especially popular among Tokyoites because it's only one hour away by bullet train. It's a great place to have a break from the busy everyday life in big cities.

Due to its history, Karuizawa is very much influenced by Western culture. It is not unusual to find French, German or Italian restaurants or museums when walking around the town for example, and many houses are built in a European style. Catholicism also had a great influence on the city. Today, many Catholic churches can be found in Karuizawa. Among them are Karuizawa Kogen Church and the Stone Church that are part of the Hoshino Resorts area.

Both churches were built during the 20th century but they are totally different from each other. Kogen Church is a church made of wood. It is not too extravagant but gives a warm atmosphere. On the other hand, the Stone Church is entirely made of stone and glass when looking at it from the outside, and it looks absolutely stunning. As they can be visited for free everyday, these two churches are a must-see for tourists who visit the area.

However, Karuizawa Kogen Church and the Stone Church don't only attract tourists. It is common for couples to go there to hold their wedding ceremony. Everything has been thought to make their stay convenient. The Hotel Bleston Court, that is usually booked for friends and family, is in walking distance from the Kogen Church. And if the ceremony is to be held at the Stone Church, a free shuttle bus will bring everyone to the forecourt and back to the hotel.

On the most popular days to get married such as Valentine's day or on public holidays, it is not unusual for a ceremony to start immediately after the previous is finished, so one can see dozens of newlyweds within a very short time.

Without knowing it, I happened to schedule my visit to the churches on a public holiday. Though it was nice to see happy couples, as a tourist, I have to admit I was a bit disappointed not being able to see the inside of Kogen Church. So be careful when planning your visit if you want to enter both churches.

Unless you are more interested in a wedding dress fashion show, of course! 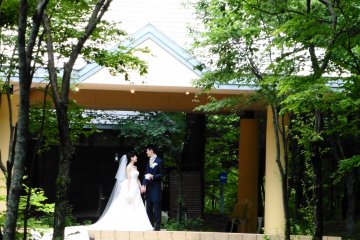 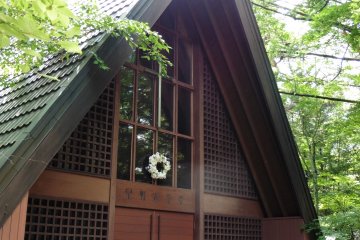 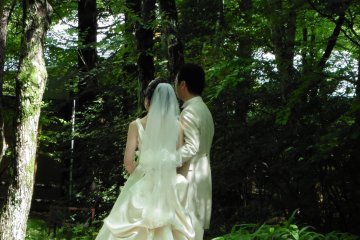 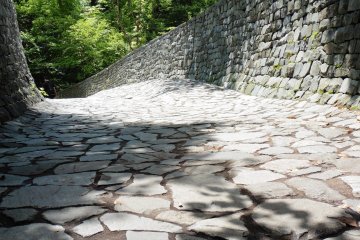 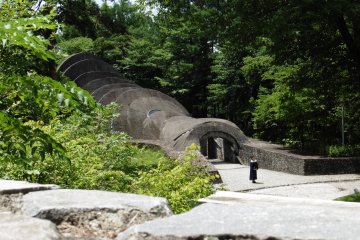 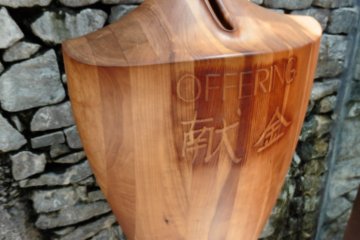 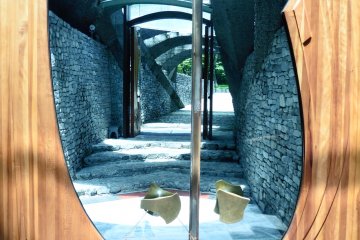 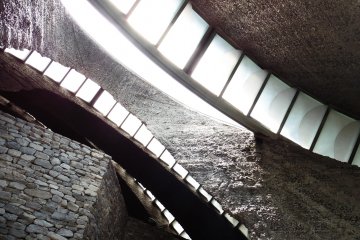 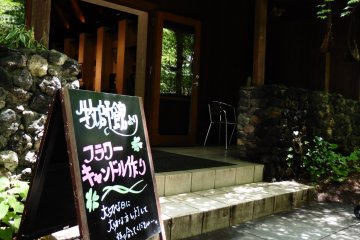 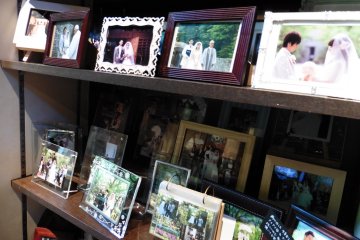 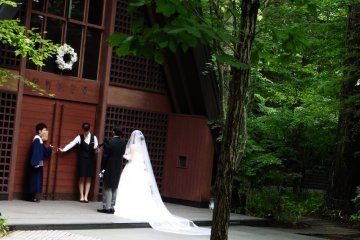 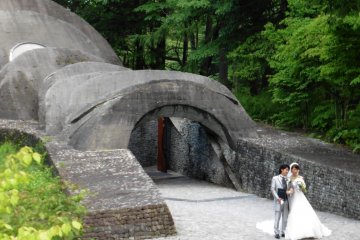