Karuizawa's eco-tourism centre and their aims

Picchio is an eco-tourism centre and wildlife conservation organisation in Karuizawa’s Hoshino resort, at the base of the volcano Mount Asama.

If you’ve heard about their nature tours of the nearby forests, their flying squirrel watching, and fun family outings, you’ll know that they offer some wonderful, interactive activities with Karuizawa’s beautiful environment. What you may not know, however, is that they are one of Japan’s leading organizations for environmental protection.

In the depths of Asama’s forests, there dwells the Asian Black Bear. But also based in these forests are Karuizawa’s famous holiday homes, resorts and onsen. When humans moved into the area and started leaving their rubbish outside, the bears began to investigate. Interested in this food resource and the new residents of the forests, they would wander into the areas that humans lived in; as a result, many bears were killed as a way to keep them from harming people.

The introduction of human settlements in Karuizawa’s environment has not only been detrimental to the local bears, but to the flora and fauna in general. Foreign species such as racoons were introduced, and so the eco-system began to change. Grassland and forests have been cut away to make way for summer houses, throwing the local biodiversity into disarray.

Picchio’s aim is to prevent any further change in the landscape, stop foreign species from being introduced to Karuizawa and affecting the ecosystem, and provide a safe environment for the local wildlife- including the bears. Through research and excellent management, they have created a Karuizawa which allows humans and nature to coexist.

Human being’s natural instinct when threatened by something as frightening as a bear is to hurt it, or worse. Instead of using drastic measure, Picchio seek to protect the bears, stopping them from entering the Hoshino resort by scaring them off with loud noises. Karuizawa’s garbage and rubbish disposal is also now more organised and tidy, which causes less interest for the bears in the first place. In addition to this, Picchio’s talented bear management team track the bears every night and every morning to make sure that no harm will come to anyone, bear or human.

The organization is also renowned for their conservation of the local musasabi, flying squirrel; by building tree houses for the squirrels and birds of the nearby forest, the tourists can come and see them without disturbing them, and the animals themselves are protected. As a non-profit organisation, Picchio use the money raised by tours and their gift shop to promote their research and wildlife management, and pass on their knowledge to visitors with their guided eco-tours.

Picchio’s ecotourism and wildlife management centre in the Hoshino resort, then, is not only a wonderful opportunity to understand and appreciate nature, but also an important part of Japan’s progression towards a better environment and a better attitude towards animal protection. If you can take part in their tours, you’ll be promoting their good cause, whilst connecting with nature in a way that is rare, and really wonderful. 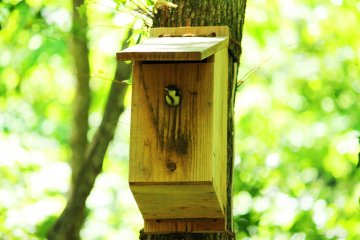 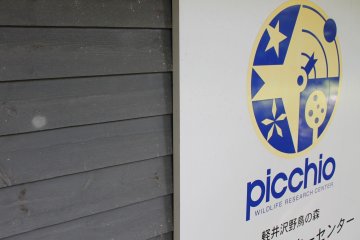 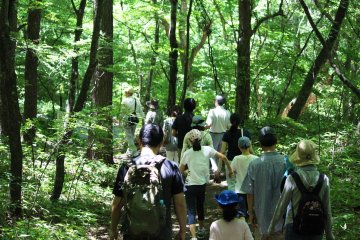 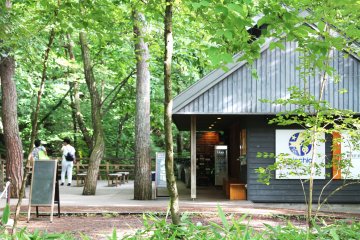 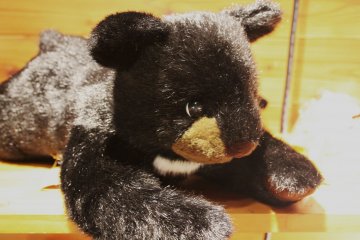