Fun day out at a lesser known ski area

Japan has a staggering amount of ski resorts but the famous ones tend to get the majority of the attention. Head out for a bit of exploration and you can find some real gems that are almost deserted. Great news for intrepid skiers and snowboarders. Sakae Club Ski Area is one such small ski resort that is worth a day of your ski time.

It is just off Route 117 on the Nagano side of the border with Niigata, along the road between the turn off for Nozawa Onsen and Tsunan. Sakae Village is home to Mori-Miyanohara Station which has a sign outside commemorating its record snow depth of 7.85 meters! Tsunan is also one of those places that gets freakishly large amounts of snow. Any ski resort in this area is going to be good in our book.

The resort is small. The base is mainly car park with a couple of buildings dotted about. There are three lifts which are a touch on the slow side but take you up high. From the peak you get fantastic views around the valley below and there are some steep runs waiting to test your technique. Beginners have a couple of easy courses to choose from. Down in the base building is a cafeteira-style restaurant with good value, tasty food, as well as several local options including eat-as-much-as-you-like nozawana pickles.

They have some pretty great deals on lift tickets as well. Their weekday season pass costs an unbelievable 6,000 yen. Lucky Mondays see the cost of a lift pass drop to only 1000 yen. There are also deals for season pass holders at some of the other local resorts, meaning a day of skiing here is a fun and inexpensive day out. Nozawa Onsen is just a short drive away so Sakae Club Ski Area would be a good change of scenery from there for a day.

Small resorts like this are a great option if some of their busy cousins are blighted by crowds or struggling with strong winds shutting higher lifts. Grab a car for the day and you can have an amazing day on the slopes on what feels like your own private ski resort. We were shooting through fresh snow for hours and only saw a handful of other skiers. Heaven. 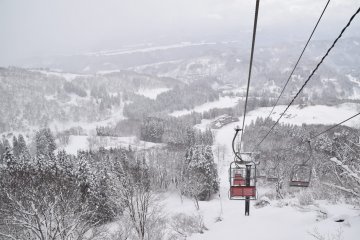 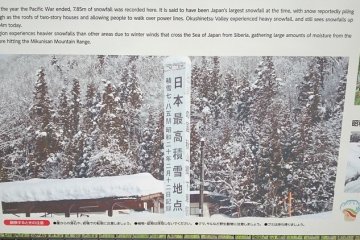 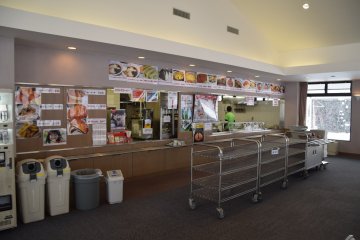 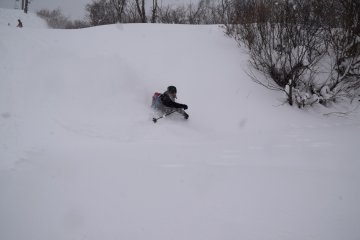