A picture shot at this angle was what attracted me to the park in the first place (Photo: Bryan Baier)

The best sakura under heaven

A picture shot at this angle was what attracted me to the park in the first place (Photo: Bryan Baier)
Bryan Baier   Sep 13, 2012 - 4 min read

Apart from watching the gorgeous scenery of the Japanese Alps and the Tenryu-Kyo Gorge slide past the window, there wasn’t much to do on the Iida-Sen local train. So when I spotted an interesting looking pamphlet in a conductor’s brief case I requested a copy. The pamphlet was mostly about the Iida-Sen, a small and lightly trafficked line running from Toyohashi to Tatsuno, but it had some interesting little blurbs and pictures about places along the line. A picture of a wooden “rainbow bridge” surrounded by sakura blossoms caught my attention and turned it to the accompanying blurb. Takato-Joshi Koen (Takato Castle Ruins Park) in Ina City, Nagano. It boasted, “the best sakura under heaven.” According to the pamphlet, there were over 1500 sakura trees spread through out the park and they were of a special, dark pink variety. Views of the Central and Southern Alps were also promised. The “best sakura under heaven?” It was a claim bold enough for a test.

The following spring, I watched the Japanese Meteorological Service’s sakura forecast, checked in with the local tourism office in Takato-Cho, and when the timing looked right, I pounced. The sakura on the Pacific Coast of Japan, where I lived at the time, were long past full bloom, but in southern and central Nagano all of the sakura were just getting to full bloom.

One train and two bus rides later I was at the park. The sakura all around the park were in full bloom, but strangely, those in the park weren’t quite there yet. Despite that, Takato-Joshi Park’s sakura were the best I’d seen in the two years I’d then lived in Japan. Only Murakami Castle Ruins’ sakura can equal the experience I had at Takato-Joshi Park.

Highest on my list of things to see was the bridge that had brought me here. A park staff member directed me to the bridge and informed me that it’s called the “Ou-Un-Kyo,” Cloud Blossom Bridge. An appropriate name. From some angles the moat between the hon-maru and the ni-no-maru that the Ou-Un-Kyo crosses appears to be filled with “clouds” of sakura blossoms. I kept returning to the Ou-Un-Kyo to take pictures and to be completely surrounded by the flowers. I couldn’t help myself, it was that beautiful.

Takato-Joshi Park has no entrance fee but getting there will cost you. I strongly advise against driving because the park is well known (it’s high on the list of 100 best locations for sakura viewing), parking is limited, and the roads in Takato-Cho are narrow and not at all suited to handling the high volume of traffic that sakura season brings. A day trip by highway bus, offered by many travel companies, is the most economical bet. A trip I saw on offer by the Hamamatsu City-based Entetsu Company cost ¥7,800 and included round trip bus fare and a bento box. Alternatively, one could get to Takato-Joshi Park by taking a Chuo Line Train from Tokyo or Nagoya, transferring to the Iida Line in Okaya, and then switching to a local bus at either Ina-Kita or Ina-Shi Stations. Another option is to take a highway bus to Komagane City (¥3,650 one-way from Tokyo, 2,980 one-way from Nagoya, and ¥4,880 one-way from Osaka) and then getting the Iida Line to Ina-Shi or Ina-Kita from there. Want to make a good impression on your girlfriend? You can’t do much better than this. Enjoy the flowers! 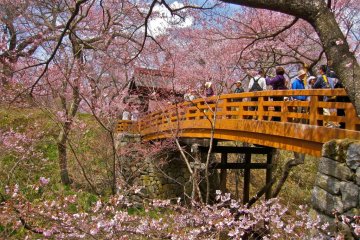 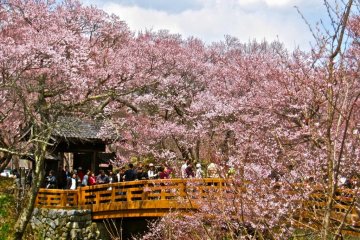 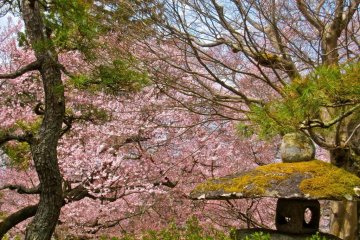 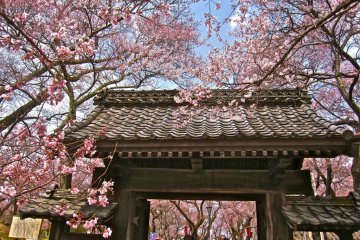 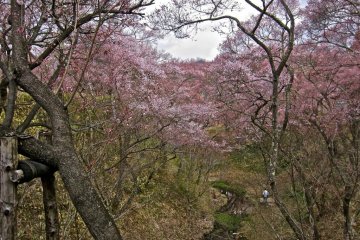 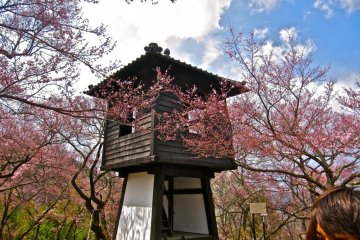 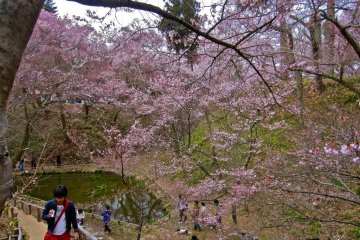 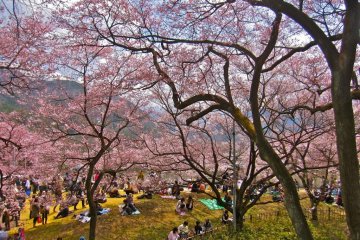 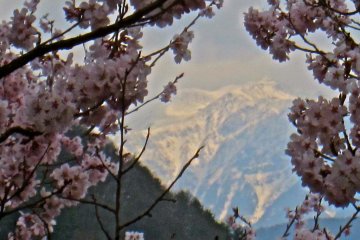 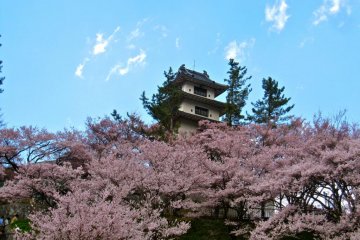 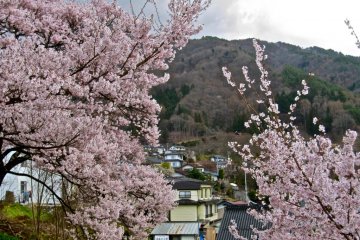 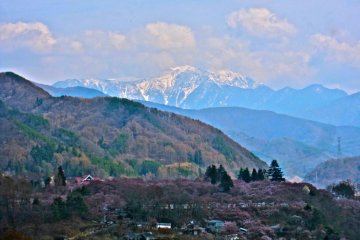