Peaceful place in the mountains to relax and rejuvenate

Onsen was introduced to me in Nagano and I think it’s an important element of Japanese culture. When planning my visit to Japan, I first looked for a place to relax after enduring such hard and intensive work. The best remedy for that was a calm place surrounded by nature. That place must have some amusement as well, so my choice was Yudanaka Shibu Onsen.

Shibu Onsen is a historic hot spring town, which has retained a traditional atmosphere. It’s nestled in a small valley among the mountains and spread out on a gentle slope beside the Yokoyugawa River. Throughout its long history, the area has been visited for its onsen by a lot of people, including priests, samurai and poets. Some of the ryokans that line Shibu's narrow streets date back over 400 years. Guests of the ryokan usually walk around town in the traditional onsen yukata robes and geta sandals.

I went to Yudanaka Shibu Onsen for two reasons. The first reason – I wanted to spend some time in that old quiet place and to soak in an onsen. I stayed in a wonderful ryokan and really enjoyed myself. The air in the mountains was very refreshing, so I walked around a lot. I met just a few people and thought that maybe onsen was more popular during the colder season.

The second reason to come to Yudanaka - I wanted to visit Jigokudani Yaen Koen (Snow Monkey Park). You can read more about my experience here.

Staying in Yudanaka, not too far away I also visited a small town named Obuse, in which I enjoyed its Floral Garden. You can view photos of the garden here. In Obuse, there is also the museum of a famous Japanese artist named Hokusai Katsushika. 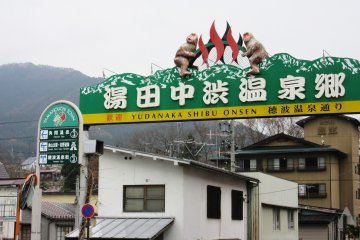 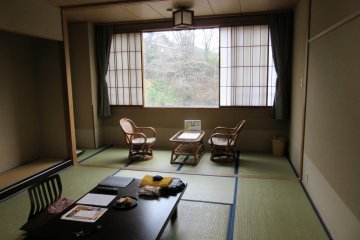 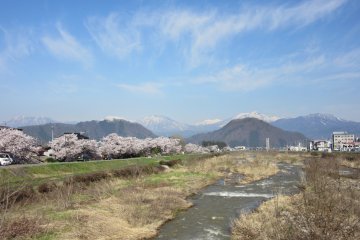 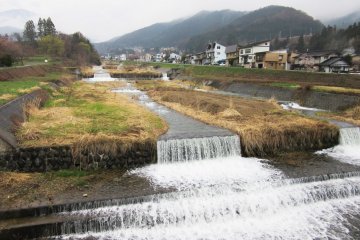 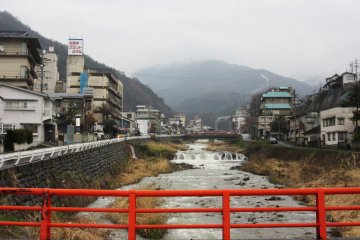 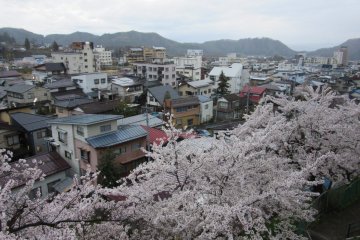 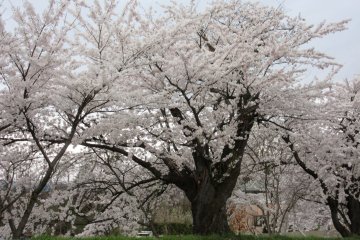 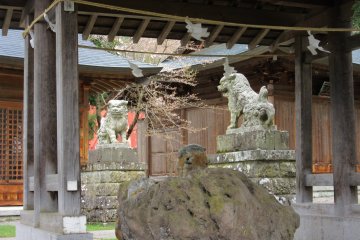 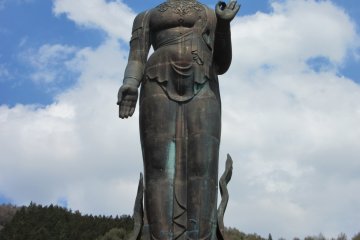 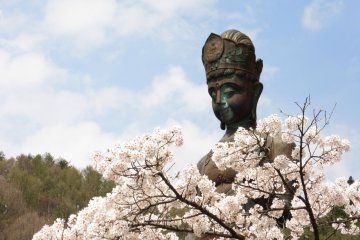 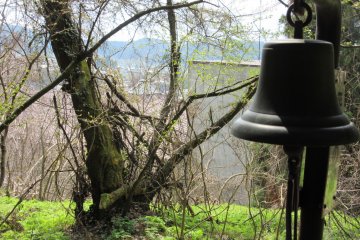 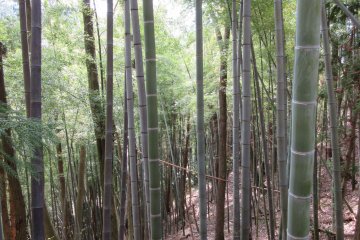 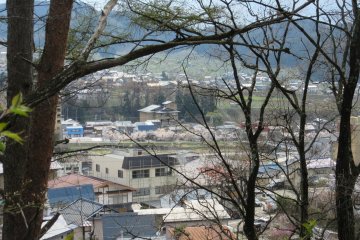 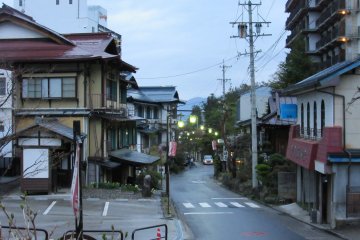 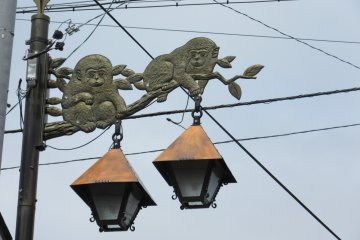 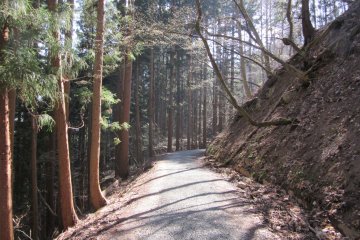 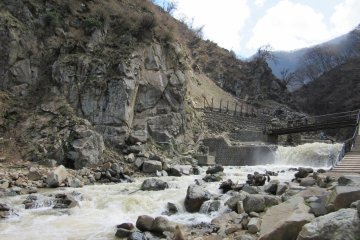 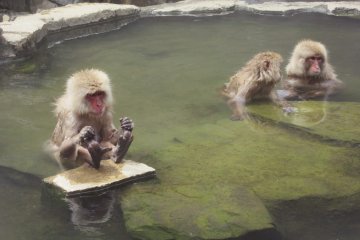 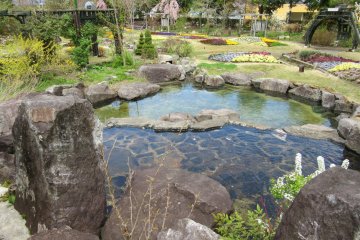 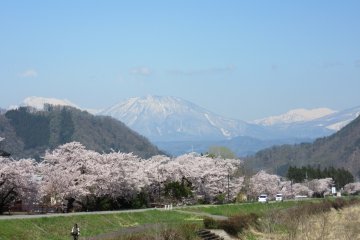