Fine porcelain is made here at Onigi Tanada, one of the top 100 terraced rice fields in Japan (Photo: Neal Dang)

This village hosts huge kilns and a 400-year history

After spending a day in Hasami and coming back to Saga City, I missed the fresh air, beautiful landscape with terraced rice fields, the colorful porcelain, and the hospitality of the people in Hasami. This small town in Nagasaki, near Arita, is the birthplace of Japanese ceramics and the origin of the most famous porcelain in Japan.

The Korean potter Ri Yukei first made Hasami porcelain (also called Hasami-yaki) in 1599 and production has continued without interruption until today. Hasami-yaki was commonly referred to as Imari-yaki or Arita-yaki in the Edo period due to being shipped through Arita and out of the nearby port of Imari. Even today, Hasami porcelain is not well known by its proper name.

The blue designs with finely and elegantly carved grass and flower patterns under transparent greenish-blue glaze on white backgrounds characterize Hasami porcelain. In some cases, it has three-dimensional peony flowers, plum tree branches and shells on the surface. These traits established a reputation of high artistic quality for Hasami porcelain early on in its history. In the subsequent 400 years, Hasami porcelain has experienced many ups and downs, including the start of its mass production (known as Kurawanka-syle dishes) at the end of the 17th century, but it has always maintained the high quality that made it famous. Internationally, the porcelain proves popular with more than just collectors and people using it in their homes. Many tableware products from Hasami have been introduced to restaurants in the USA, for example.

The area near Mt. Nakao, or Nakaoyama, hosts five ancient, enormous horizontal-draft kilns that remain deep in the hills southeast of central Hasami. Along the narrow alleys running through the village, there are seventeen kilns and pottery houses built side by side, so close together that the roofs nearly touch each other. Bamboo forests and cherry trees line the main road, which leads uphill to the mountain. Hence, Nakaoyama is an ideal environment for the manufacture of porcelain since it provides the necessary natural resources such as porcelain stone, water, wood for fuel, and suitable locations for horizontal draft kilns.

Over the centuries, Hasami porcelain has become more popular domestically and internationally. Today it exists in a variety of designs both traditional and contemporary by mixing historic and modern forms. 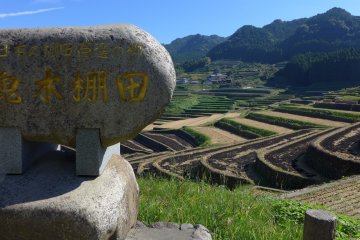 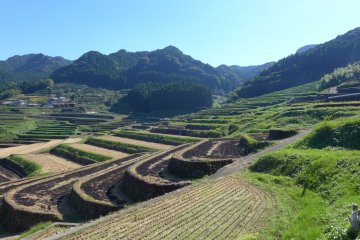 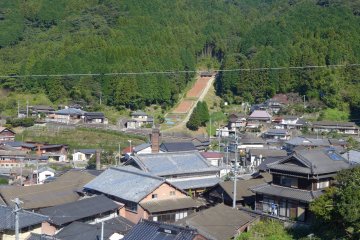 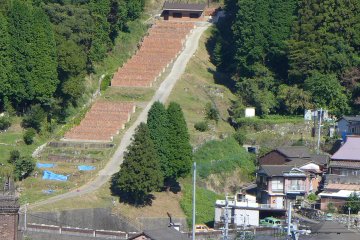 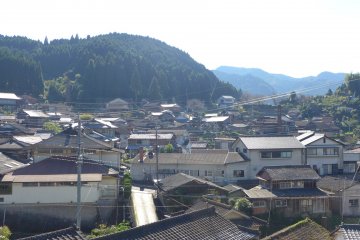 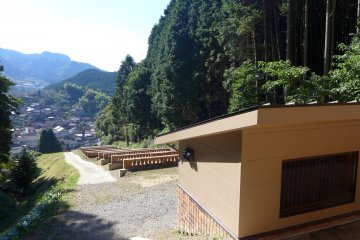 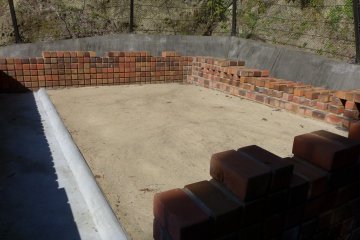 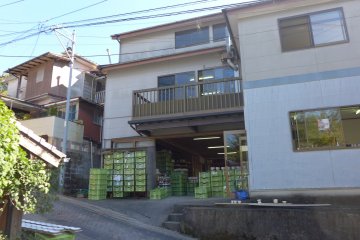 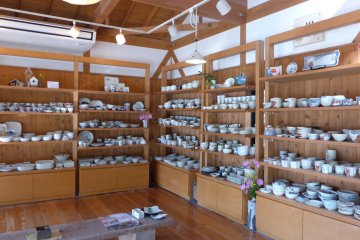 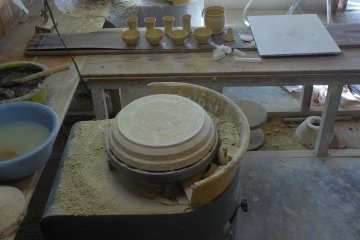 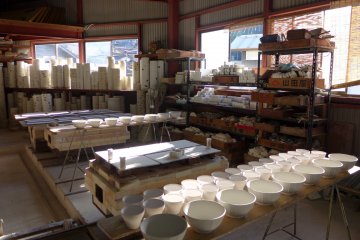 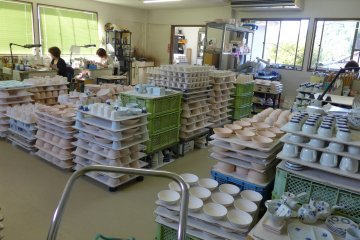 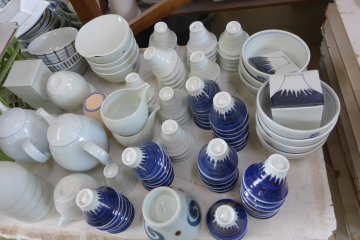