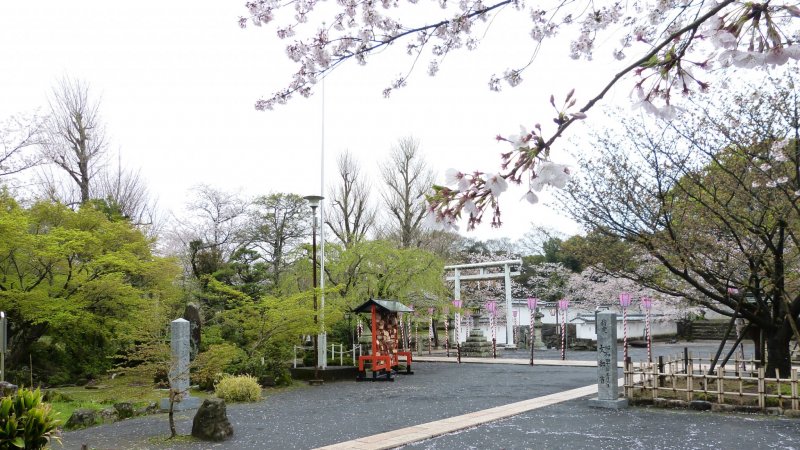 Around 2000 cherry trees in several varieties to enjoy

From around late March through to mid-April, Nagasaki's Omura Park is an absolute delight for the eyes. There are around 2000 cherry trees on the grounds here, from the iconic Somei Yoshino variety through to the later-blooming omaruzakura type. The park has been designated as one of Japan's Top 100 Cherry Blossom viewing spots, and it also appears on the list for Japan's Top 100 Historical Parks - just a little added incentive to stop by!

The park is also known for irises and hydrangeas later in spring and early summer, so if you're in the area around that timeframe be sure to check them out.

For those utilizing public transport, the park is about 10 minutes by bus from the JR Omura Station.