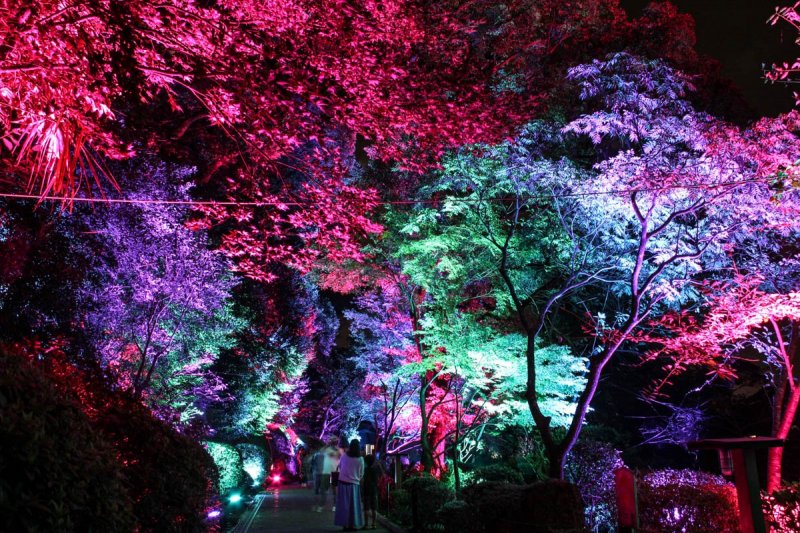 Beautiful illumination in the pathway leading to the 'Sea Hell' (Photo: Diagoras Kalaitzoglou)

Night illumination once a year for a few days

Beautiful illumination in the pathway leading to the 'Sea Hell' 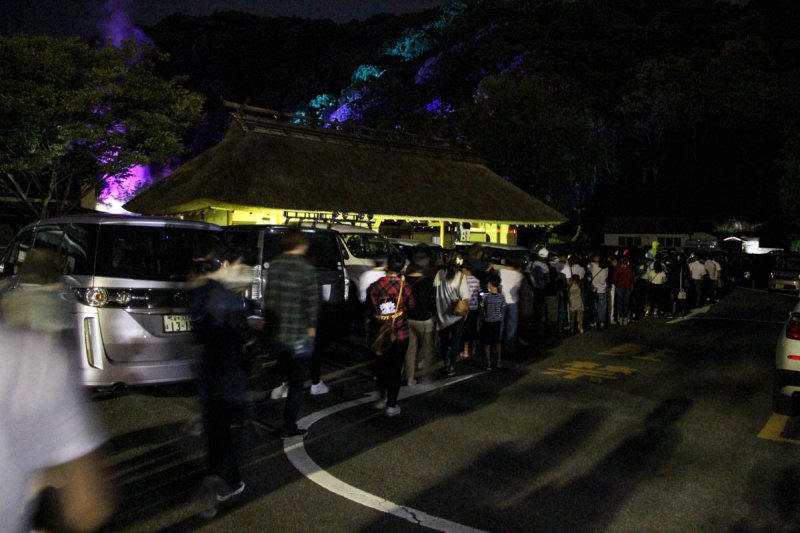 Entry queue at the time of the opening, it grew steadily until the closing time! 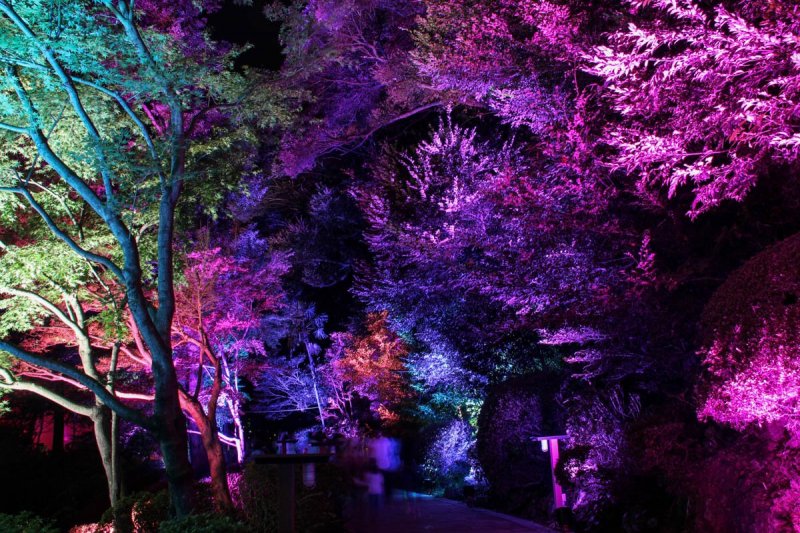 The first view after the entrance 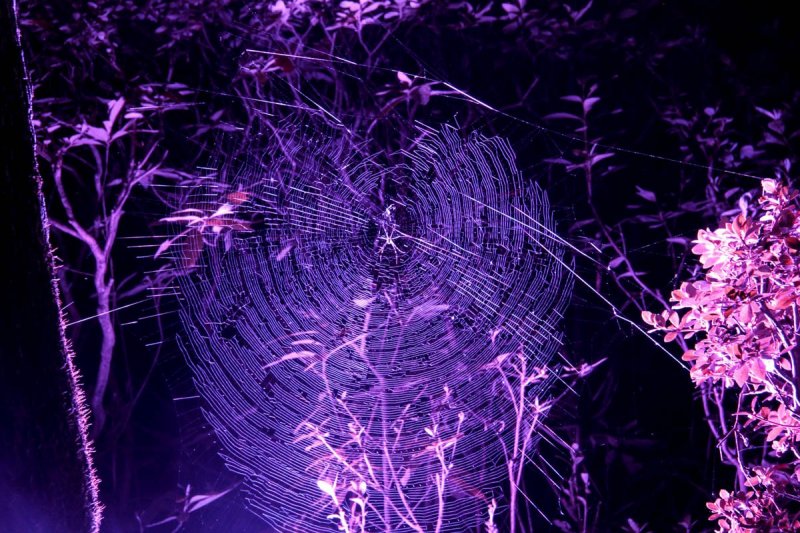 Spiders are caught in the illumination as well

The 'Sea Hell' had speakers playing music, illumination and a hologram display on the fumes 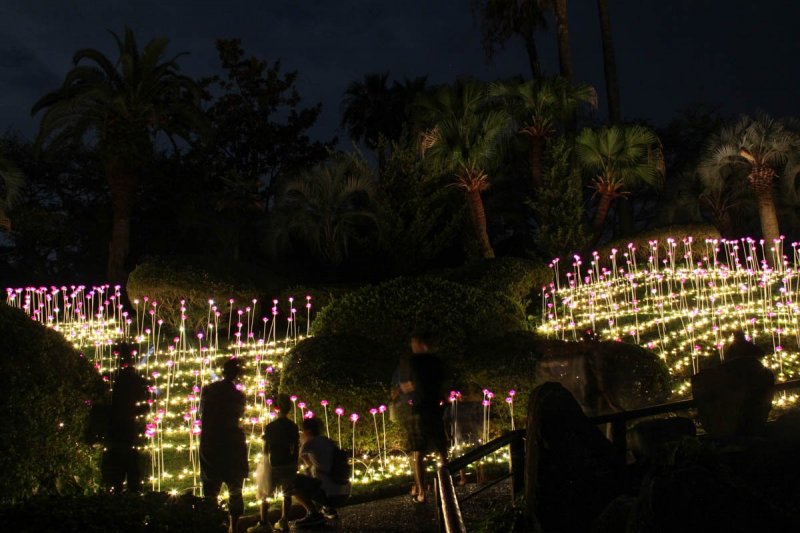 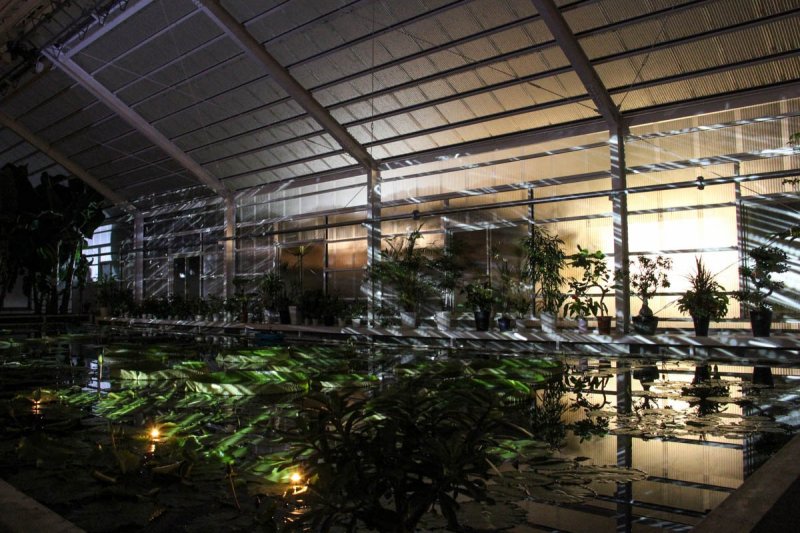 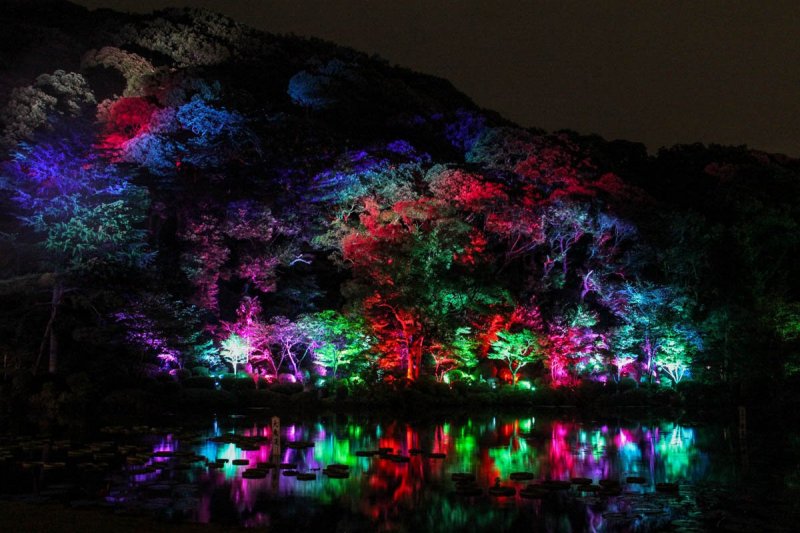 Viewing the entrance path from the other side of the pond 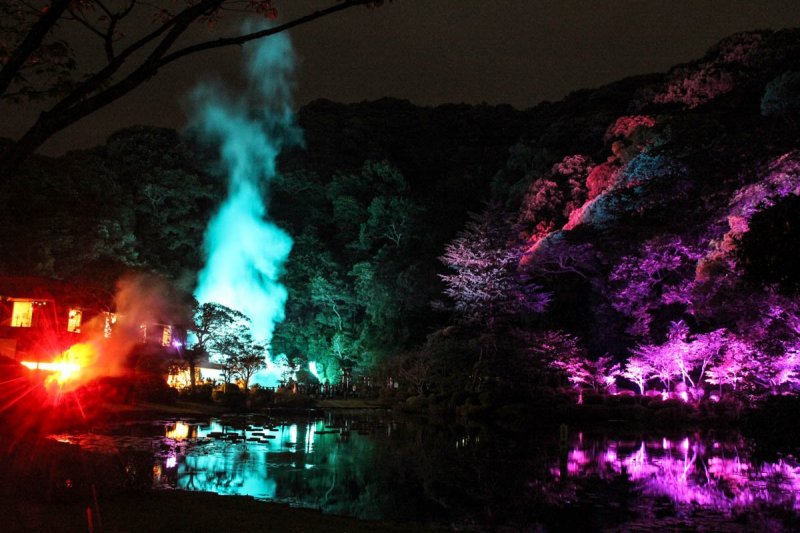 Looking back at the 'Sea Hell' and its changing colors fumes 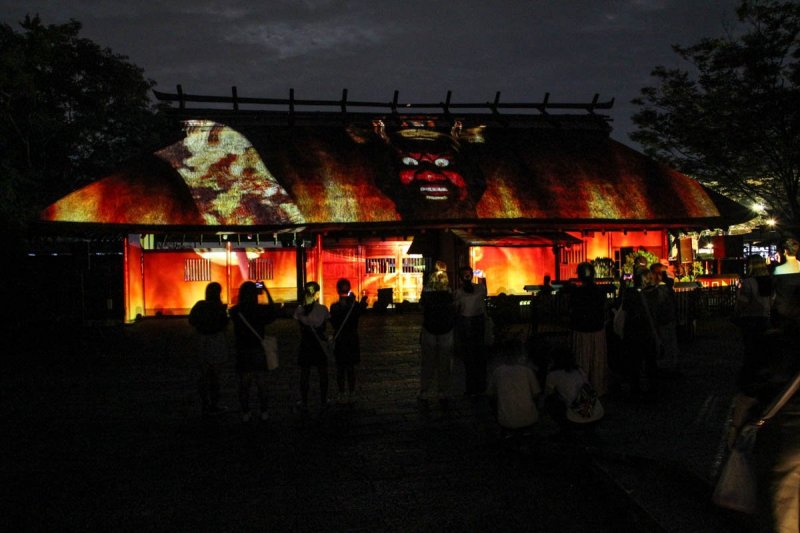 The last area before the exit, a pavilion with an illumination show projected on it 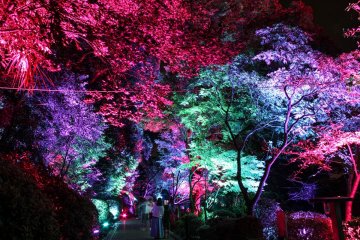 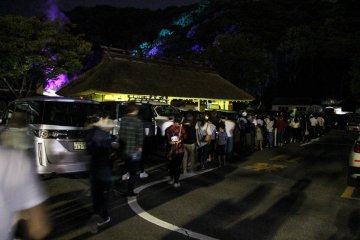 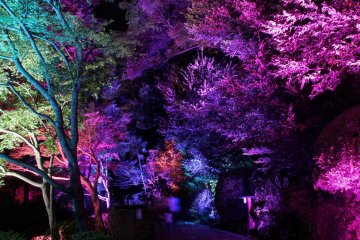 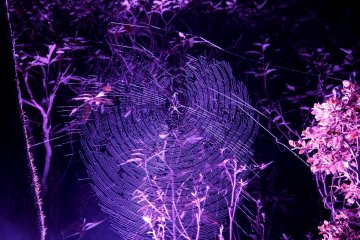 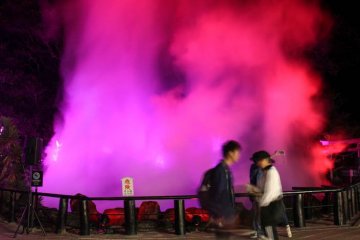 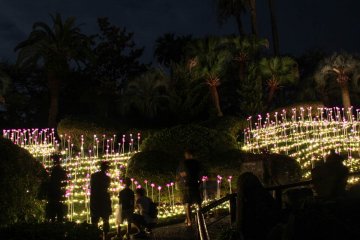 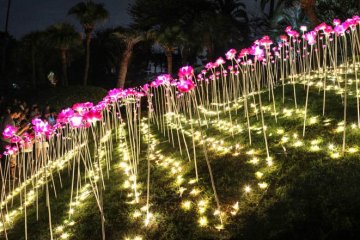 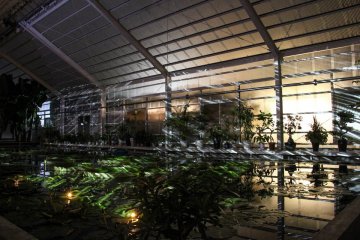 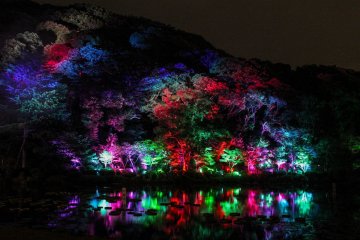 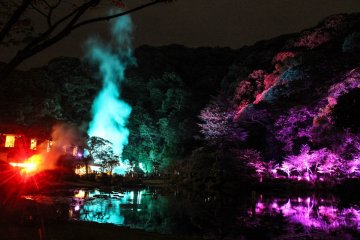 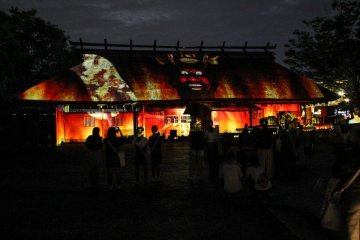 One of the major attractions in Beppu is the 8 hot springs known as hells ("Jigoku Meguri" 8 Hells). One of them is the 'Umi Jigoku' known as 'Sea Hell' which is visited during the day by hundreds of people. But once a year, for 10 days only, it opens for visitors during the night and it gets beautifully illuminated.

For this year 2018 the spectacle took place during September, from the 15th to the 24th. During these dates the 'hell' opened only at night from 19:00 to 22:00. As a big fan of light projections I definitely had to pay a visit.

Arriving just before the opening time there was already a large queue waiting at the entrance and the parking lot was almost full. By 19:00 people started to enter, the ticket office had two windows so the queue was moving fast. Entrance was ¥600. Just after the ticket booth you were greeted with a dreamy path leading to the 'Sea Hell'. The surroundings and trees were illuminated with many colors which changed in regular time intervals.

The 'Sea Hell' had changing illumination on its fumes and a short hologram show was projected on them accompanied by the sound of the surrounding speakers. You would then proceed through the small shop area in which you could get some food, drink and souvenirs. Going out of the shop there was moving illumination on the ground and from that point you could look back at the 'Sea Hell' and the entrance path with their colors reflected on the pond.

A bit further there was a small hill with illuminated lotus flowers. A machine would emit soap bubbles every now and then creating a dreamy atmosphere. Next to the lotus hill there was a greenhouse with tropical flowers which had its own illumination accompanied by nice ambient music creating a very relaxing atmosphere.

Finally just before the exit there was a pavilion which had a ten-minute light show projected on it. Exiting the area I noticed that the entry queue was so big that it went almost out of the parking lot but still moving fast. You might not see the cobalt blue color of the 'Sea Hell' visiting at night but the beautiful illumination compensates well enough, definitely worth a visit if it happens for you to be in Beppu at the right time.

Find out more about Umi Jigoku.

Having graduated from the university with a degree in Business Administration, decided it was time to explore the world. After a few years on the road and 51 countries, decided to settle in Japan for a bit while. Passionate about sharing the stories of places and people I come across.