Kurashiki, located about 15 mins from Okayama by train, is one of Japan's best preserved merchant towns and one often overlooked by foreign visitors to Japan. White-walled storehouses, merchant houses and a beautiful canal lined with weeping willows rewards the traveler who dares get off the Kyoto-Hiroshima line to spend a day (or three) in this beautifully unique city.

Starting as as a merchant town during the Edo period, Kurashiki became a major player in the textile industry during the Meiji Era when many factories were built, including the nostalgic Ivy Square which you can still visit. The city can also lays claim to the first museum devoted to Western art in Japan; the Ohara Museum of Western art containing pieces by Matisse, Gauguin, El Greco, Monet and Renoir.

In the heart of Kurashiki, one of Japan's best guesthouses was opened 2 years ago, finally offering the traveler budget accommodation in the historical quarter. Walking through the huge sliding doors of U-Rin-An, you're immediately struck by the friendly smiles and warm greetings that come bellowing out of every corner of the ancient building.

The owner, Nakamura-san, strives to make his guesthouse a hub for music and art, having many live-in artists and volunteers as paying guests. It seems as though most nights, conversations last way into the evening with sporadic bursts of live music and drinking (by the way, they sell an AMAZING micro-brew there!)

The night we stayed there, it was full of people; artists, musicians and travelers. There was a live music event by a super gifted guitarist who belted out tunes for a good hour. The next morning, the street immediately in front of the guesthouse turned into a morning market with obachan (Japanese grandmothers) zooming in and out, buying eggplant and cabbage and discussing the coming of autumn.

This type of accommodation is what I would call an "experience" guesthouse. The amenities are few and far between—there is only communal sleeping, 1 toilet/bath for the whole building and thin walls—this is not the Ritz. But, what U-Rin-an lacks in amenities, it more than makes up for in character. More than just a bed to sleep on, U-Rin-An is a unique opportunity to experience Kurashiki and a slice of Old Japan not too easily found these days.

Owner/operator of Sen Guesthouse in Matsuyama, I have long had a passion for all things related to traveling. This is one of the main reasons my wife and I decided to open our guesthouse and offer advice and support for folks who wish to attempt all or part of the 88 temple pilgrimage around Shik... 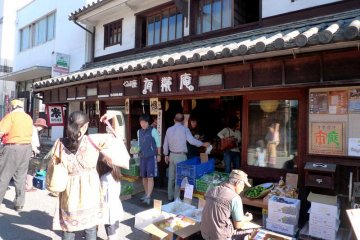 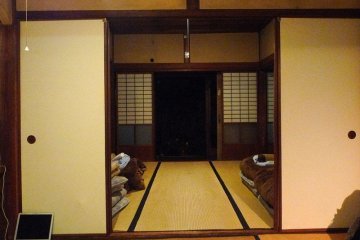 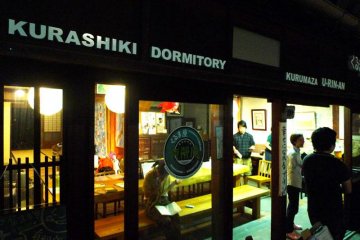 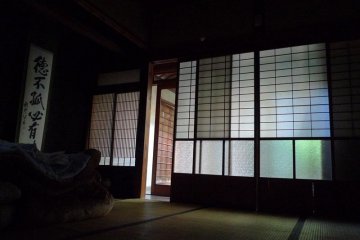 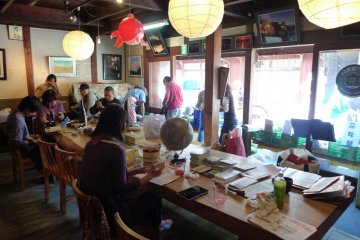 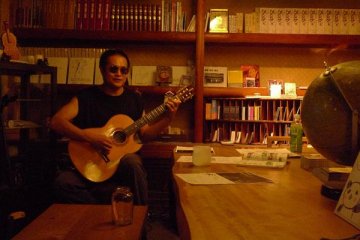