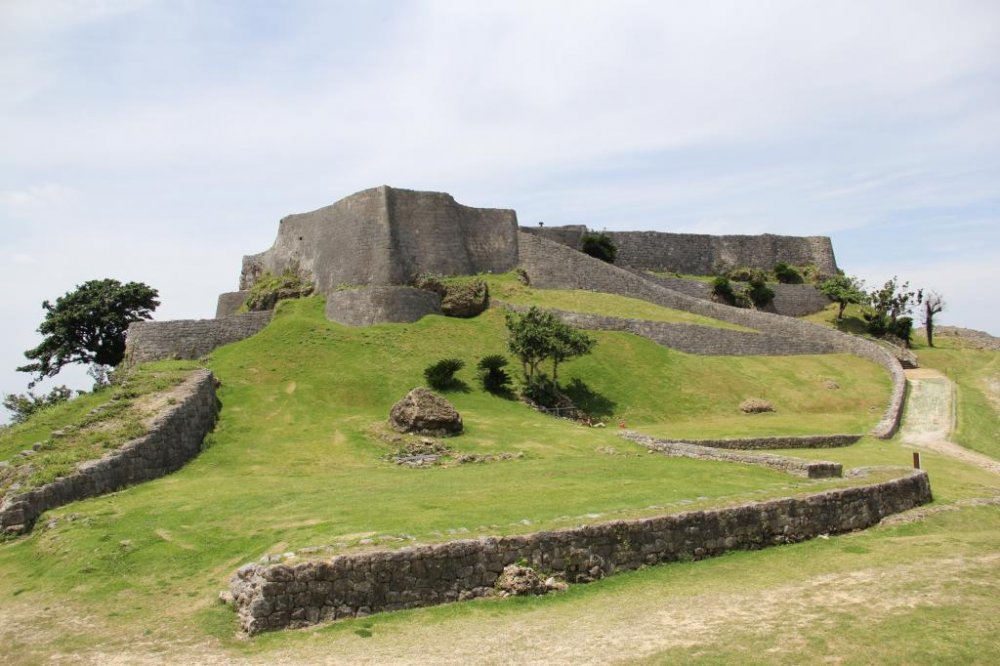 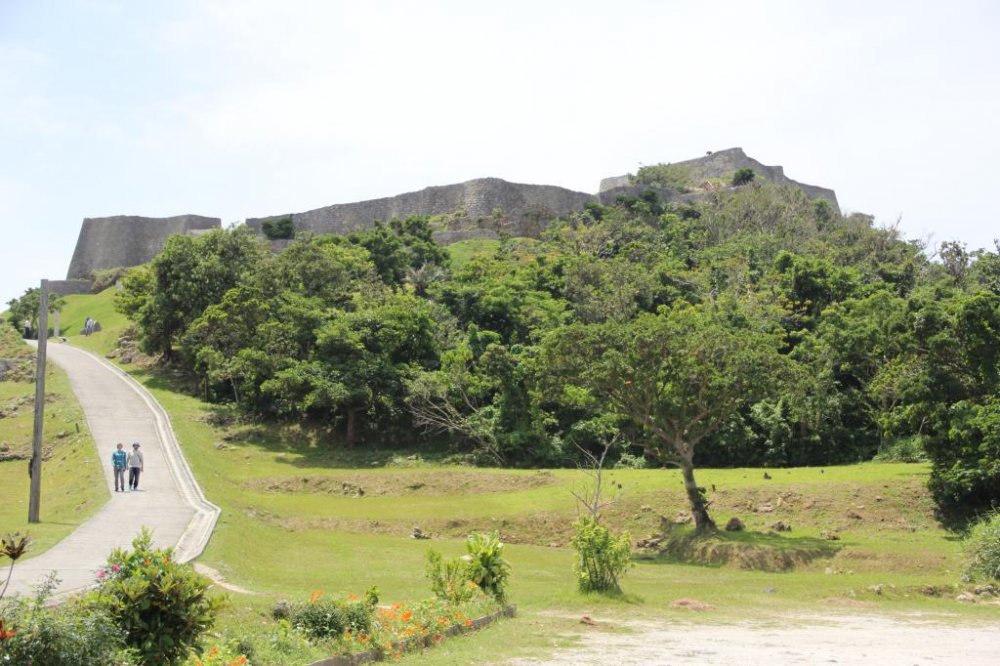 Katsuren Castle Ruins as seen from the visitors center 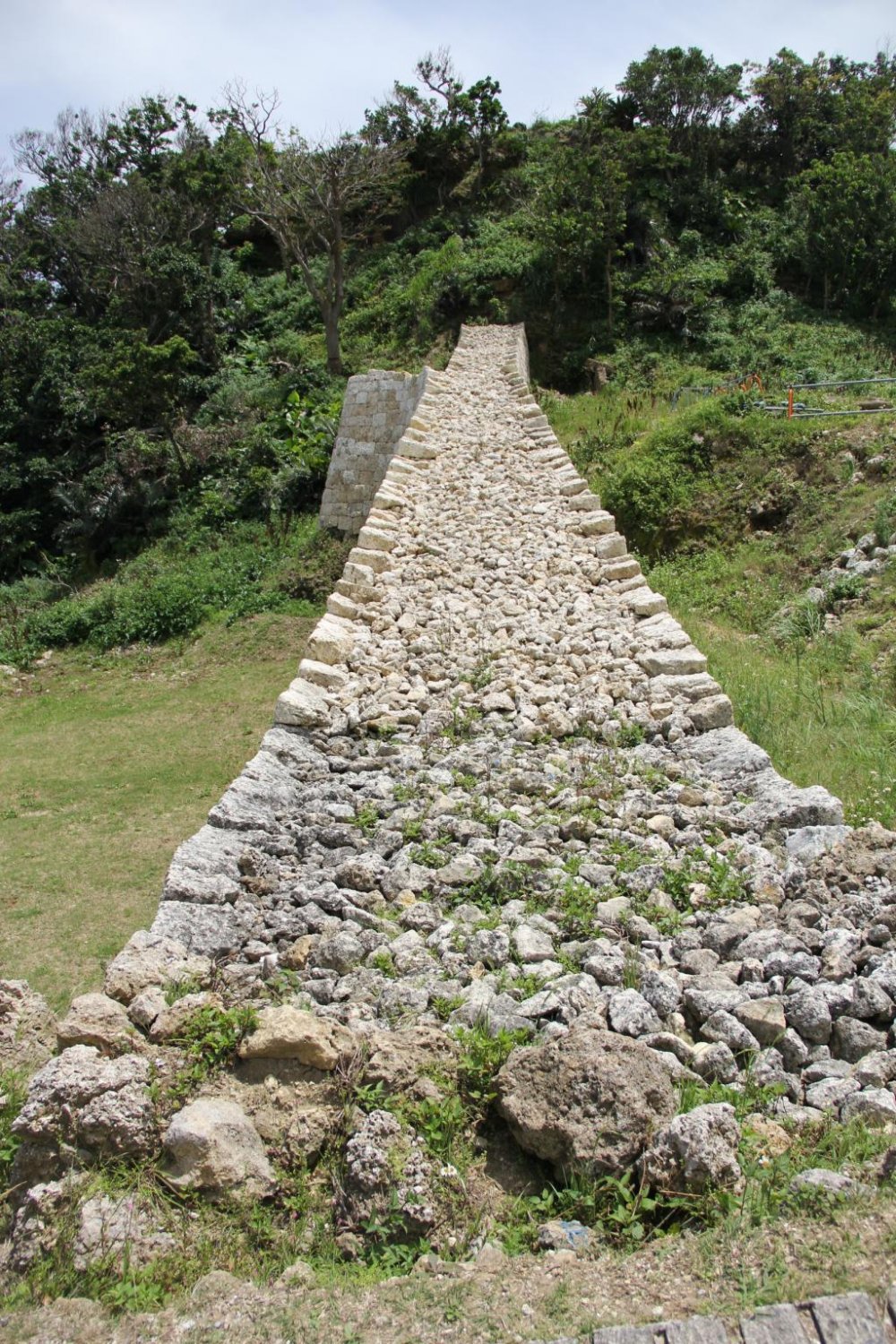 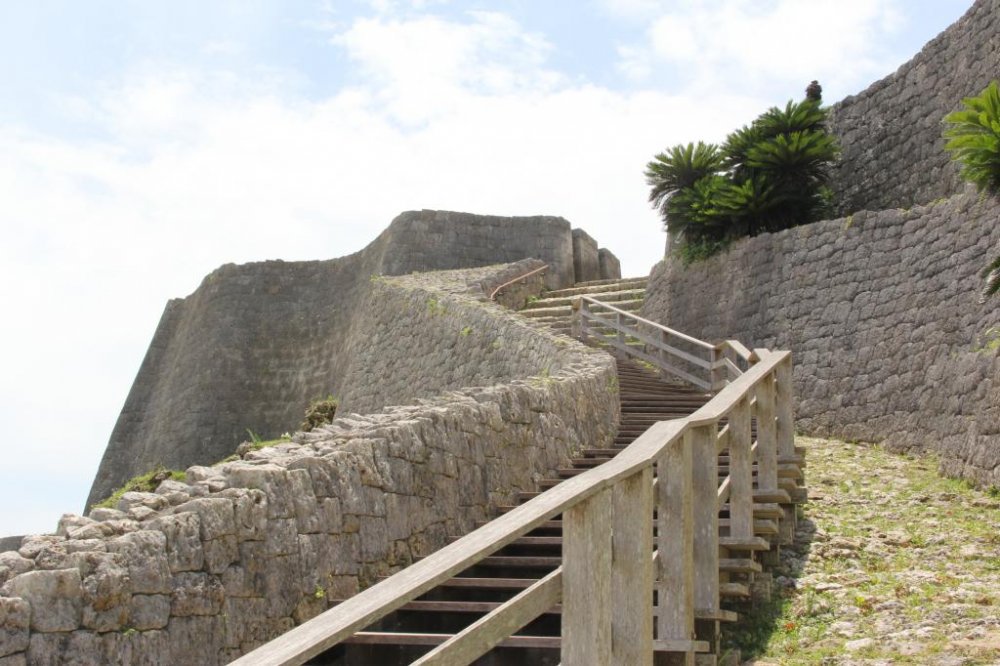 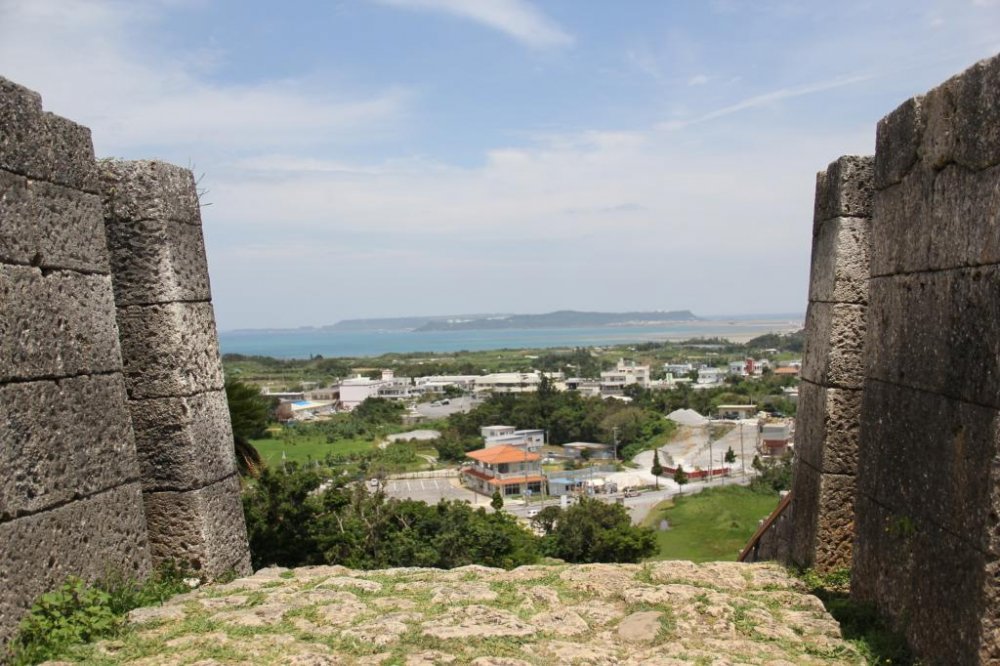 Katsuren Peninsula as seen from the entrance to the 3rd Enclosure 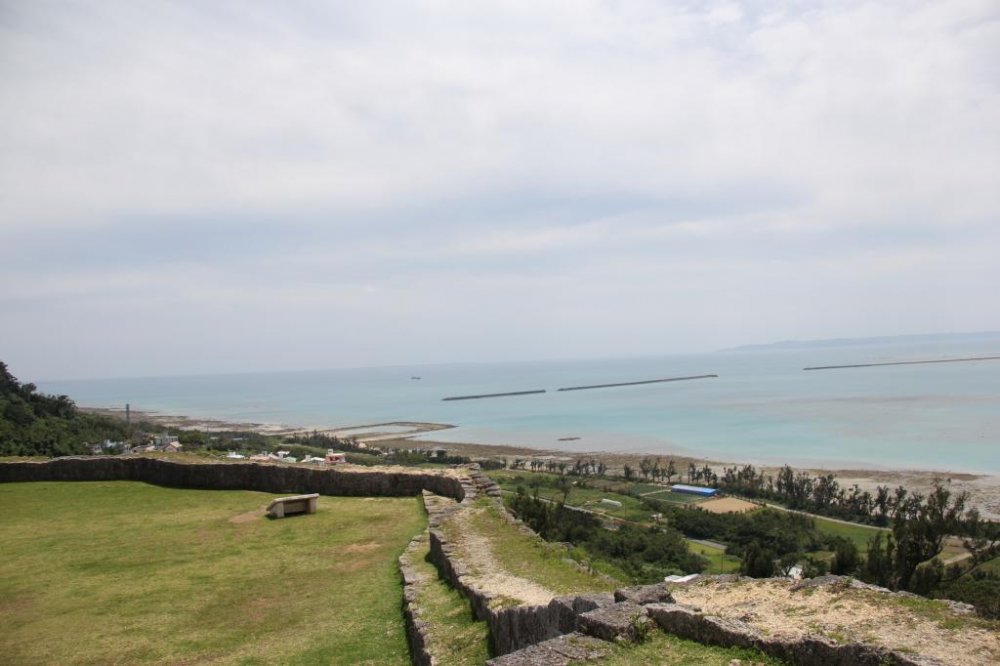 There are beautiful ocean, bay, peninsula and inland views in all directions 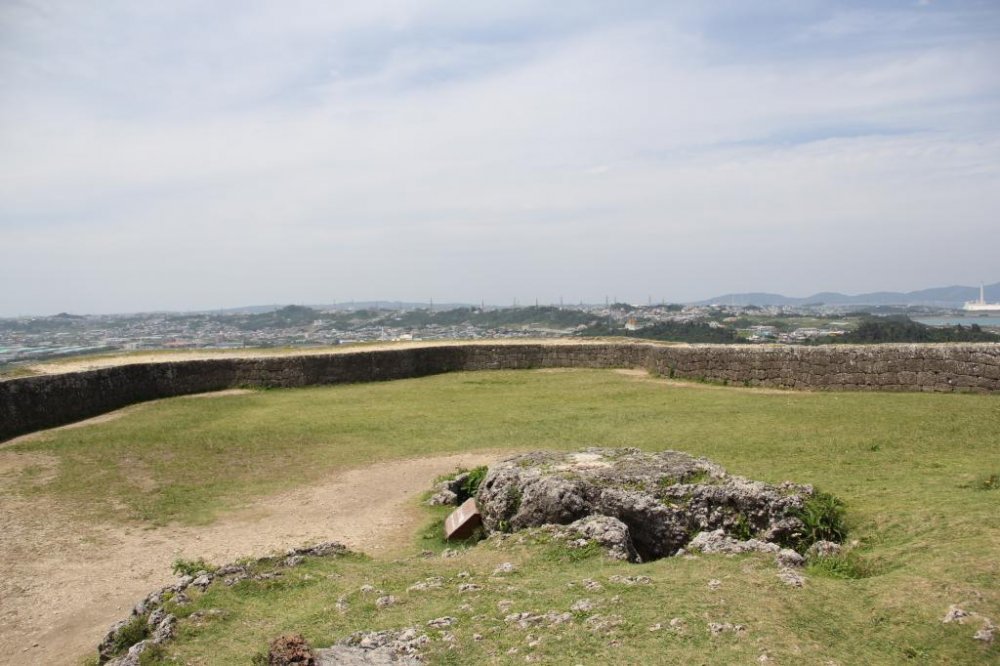 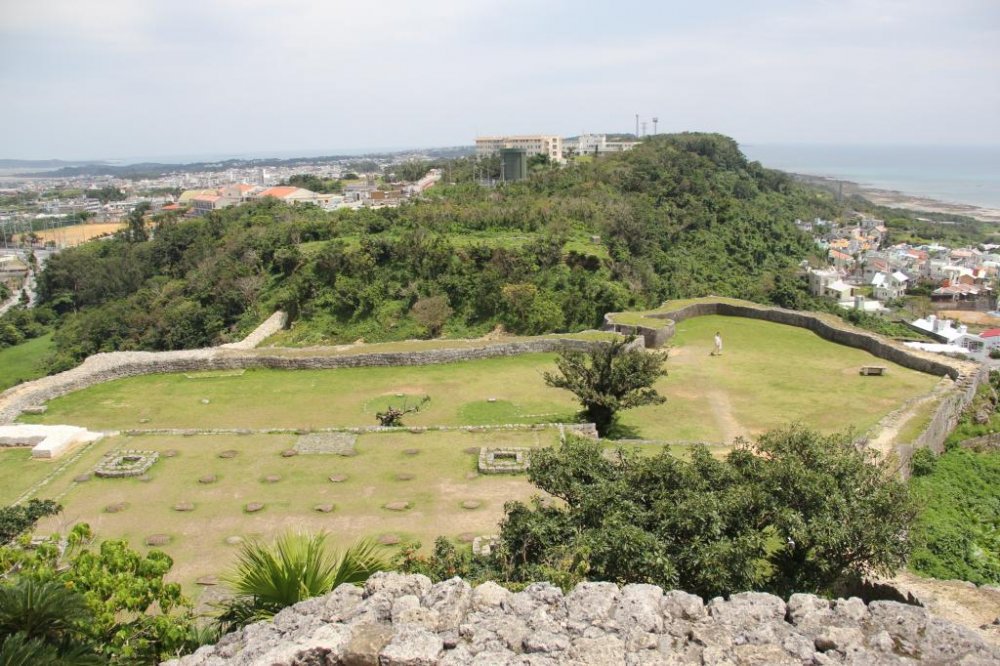 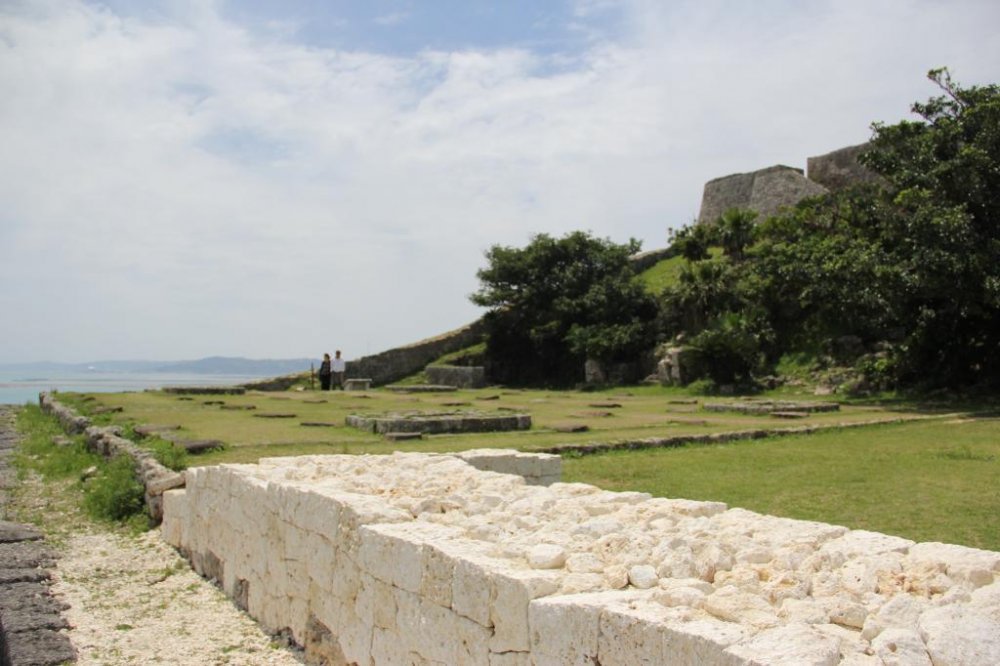 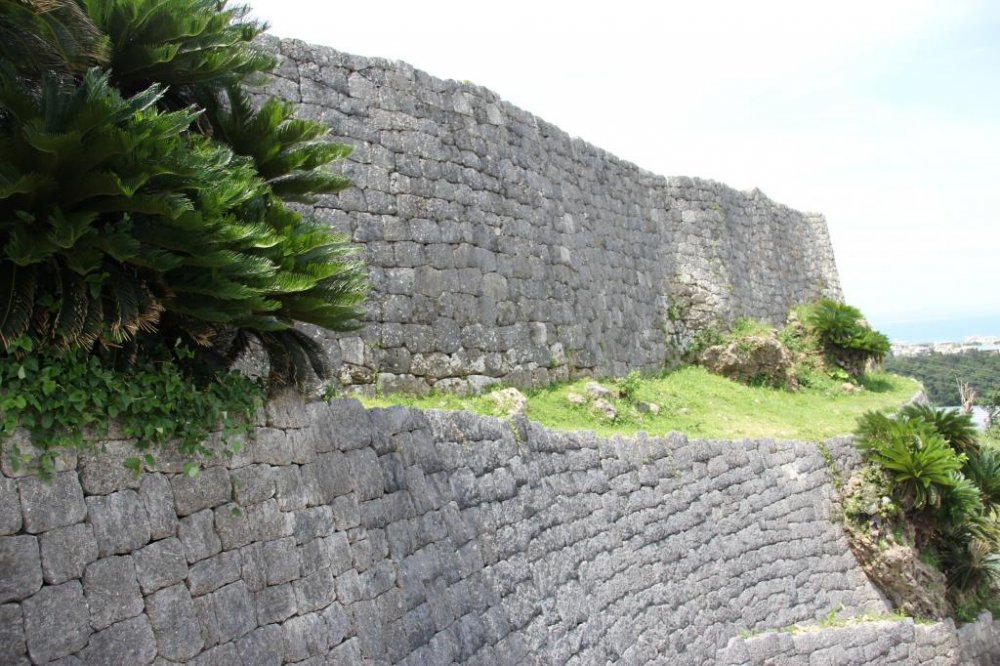 The walls above the 4th Enclosure 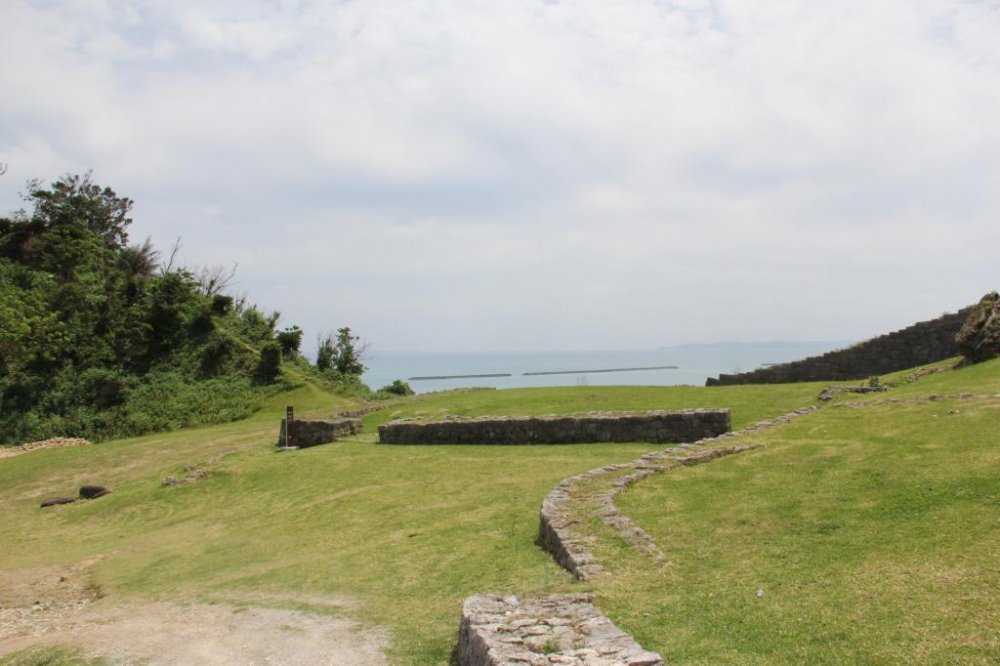 The 4th Enclosure is the lowest portion of Katsuren Castle Ruins 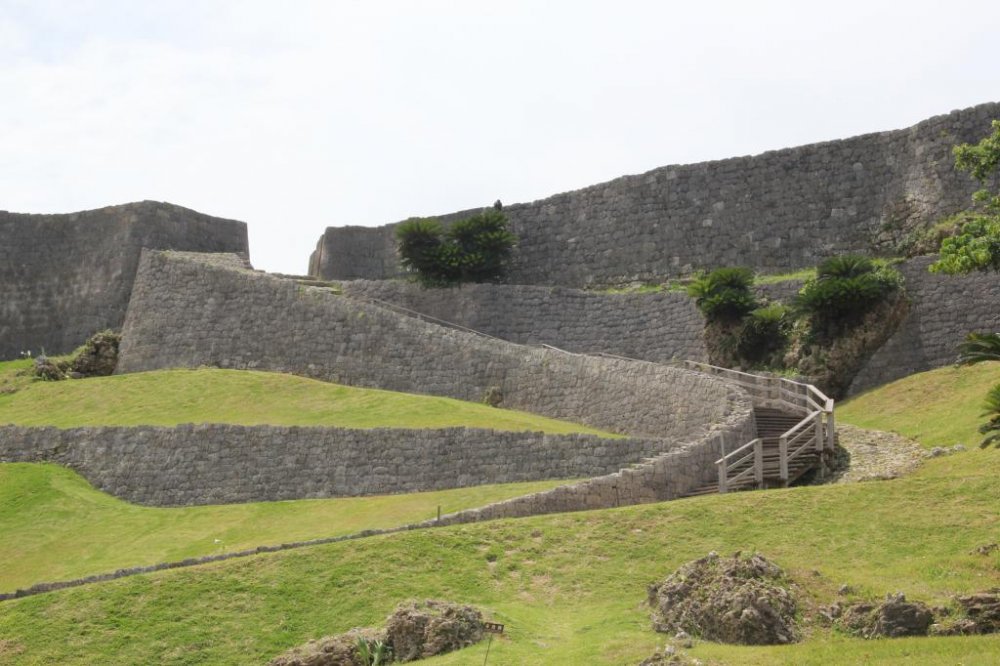 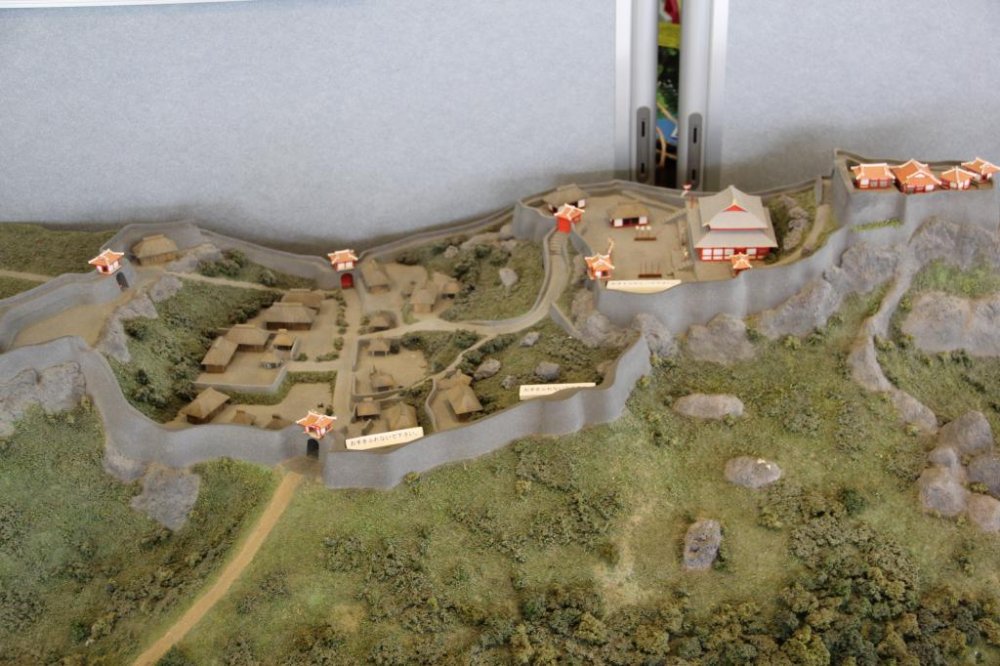 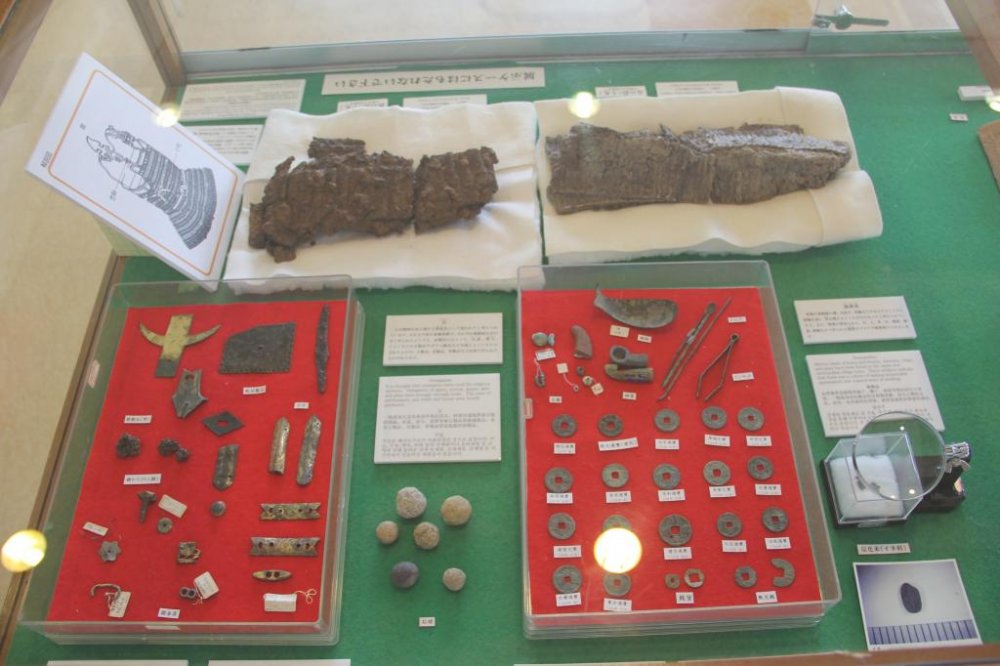 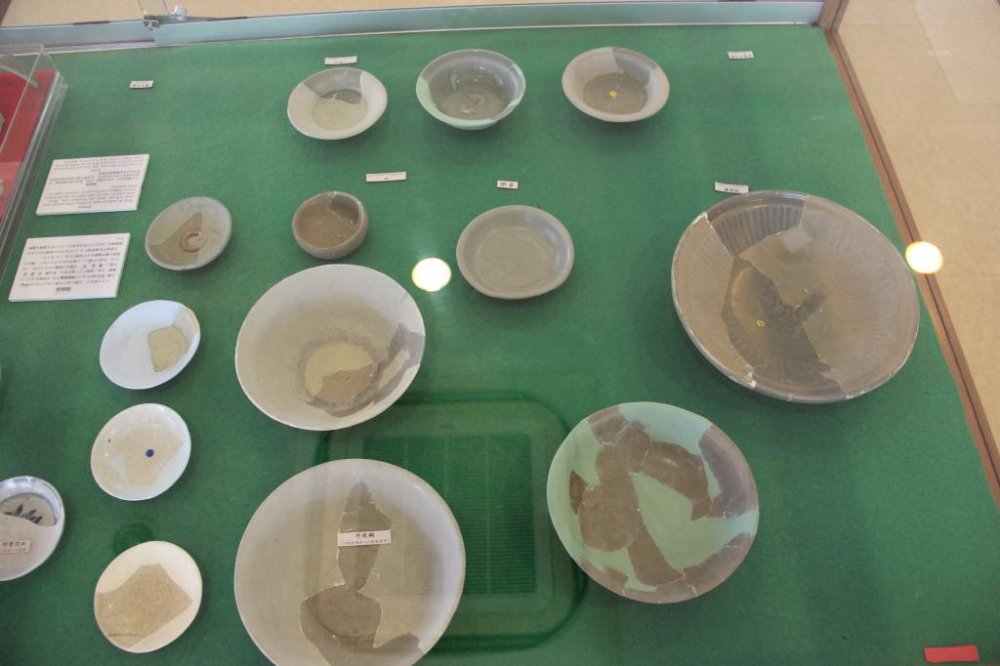 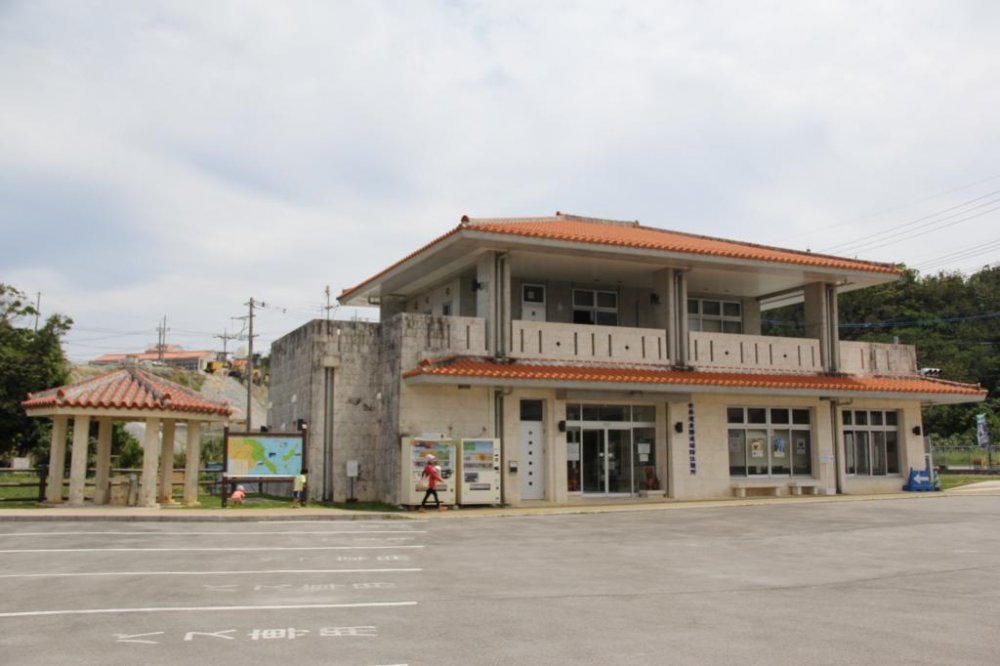 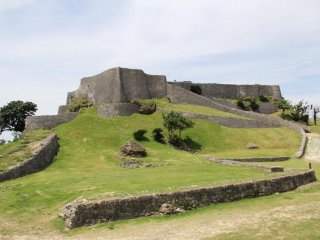 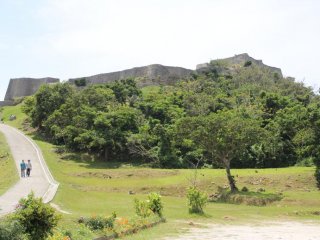 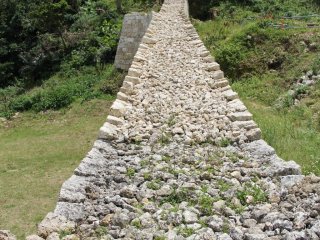 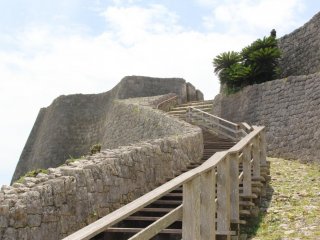 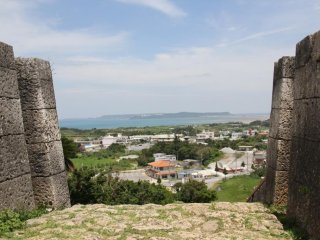 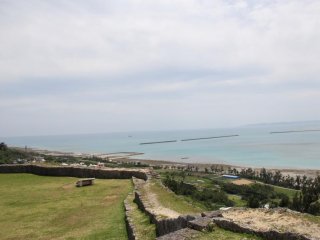 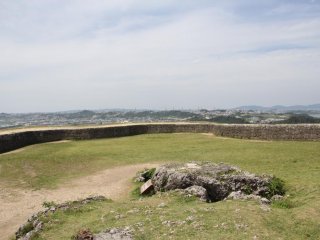 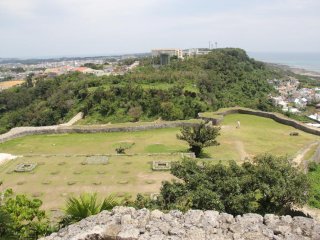 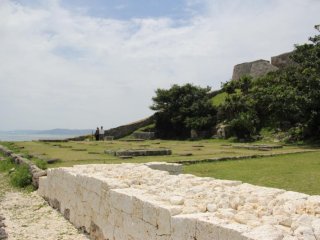 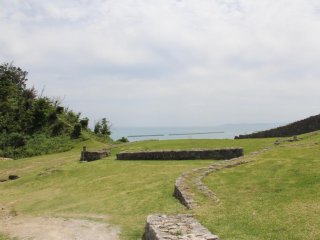 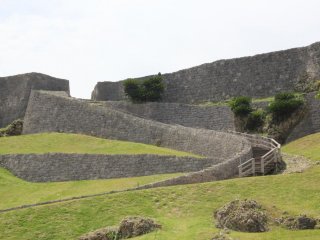 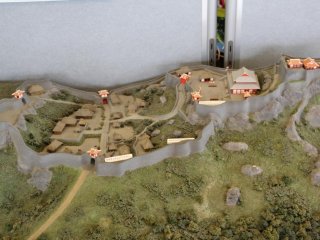 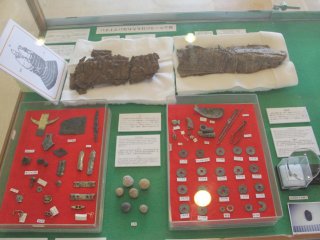 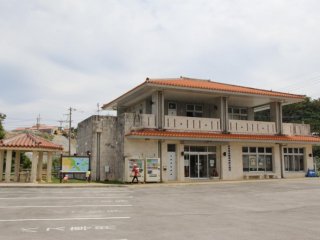 Amawari was the 10th lord of Katsuren Castle when he was abruptly killed in a politically charged spat with the rival lord of Nakagusuku Castle and the King of Shuri Castle. The 15th Century castle is in ruins although the walls of most of its five enclosures are restored. This castle must be scaled in athletic or hiking shoes as it towers above Katsuren Peninsula and the surrounding area along a steep road followed by jagged and slippery limestone walkways. Katsuren Caste Ruins is a UNESCO World Heritage Site and Japanese National Historical Site. Get to the site by driving east along Route 16 from Route 329 in Okinawa City, or ride bus 27 or bus 52 from the Naha or Yakena (Uruma City) terminals.