One of the many face masks displayed at the Oceanic Culture Museum in Okinawa (Photo: Bonson Lam)

Living in harmony with the majestic Pacific Ocean

One of the many face masks displayed at the Oceanic Culture Museum in Okinawa (Photo: Bonson Lam)
Bonson Lam   Nov 08, 2017 - 3 min read

At first glance, the pairing of an oceanic culture museum with a planetarium may seem incongruous. What would the sea have to do with the night sky? However without the latter, the ancients would not have been able to navigate the vast Pacific Ocean, covering one third of the Earth's surface, with no land markers to guide them. The movement of our blue planet across the starry night sky were instrumental in navigating every ocean crossing, one that is celebrated at the Oceanic Culture Museum and Planetarium in Okinawa.

Even today, flying over the vast Pacific Ocean, and looking down at the coral atolls from Australia to Japan, there is always a sense of mystery and romance about the seas. That is even before we hark back to the seven voyages of Sinbad the sailor. How did the Polynesians cross the Pacific from Asia to Hawaii and New Zealand?

Surprisingly, language can provide clues to movement across the oceans. The sweet potato for example, is called the Kumara in some Polynesian languages, which is remarkably similar to the name used in the Quechua language in Peru. It is said that this humble root vegetable was taken by Polynesian seafarers from South America around 1100 A.D, on small outrigger canoes that many of us would be not risk crossing on an inter island trip, let alone spanning a 5,000 km journey over months, with no guarantee of a safe return. Yet these adventurers were in search of new horizons, discovering islands like New Zealand and Easter Island (Rapa Nui) in the process. While archaeologists have also discovered seafaring artefacts from the Moche or Mochica civilisation in Peru, it is hard to tell if they have transported sweet potatoes in the South Pacific.

While it is reputed that sweet potatoes came from China to Okinawa, the Chinese would have got it from the Filipinos and they from the Spanish, bringing it from South America, unless Polynesian ships beat them to it. Nevertheless, as Okinawan traders have sailed as far south as Luzon and Siam in the 1400s, it is also possible that they may have bypassed the Chinese and have tried sweet potatoes from that time. You could imagine the excitement as Siamese traders landed at Shuri on Okinawan ships for the first time.

The Oceanic Cultural Museum was originally part of the 1975 Expo to celebrate the importance of the ocean to mankind. The highlight of that expo was the Aquapolis, a floating city which was designed to show how humans could live harmoniously on the ocean. It is an idea with universal appeal, one that I have learnt long after my trip to the museum. Just a few hours from my home, loggerhead turtles, not much bigger than my toenail, hatch under the moonlight, only to swim the East Australian current to South America, and returning via Equatorial currents to lay eggs twenty or so years later. What’s more they have been quietly being doing this for millions of years.

Take the Yanbaru Express Bus, or Expressway bus No.117 or Okinawa Limousine Bus direct to Oceanic Culture Museum from the Airport. 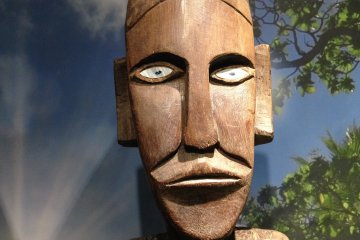 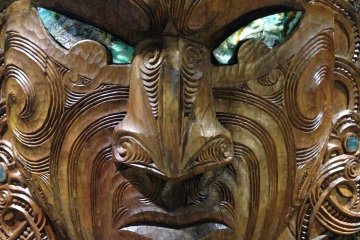 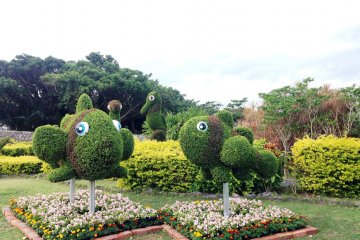 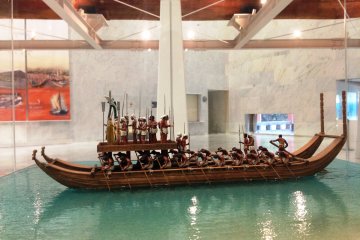 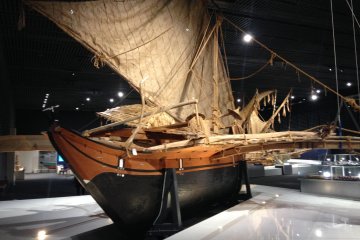 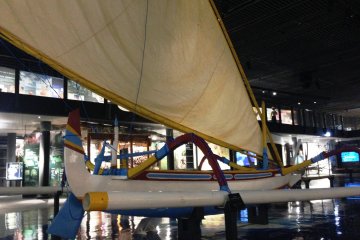 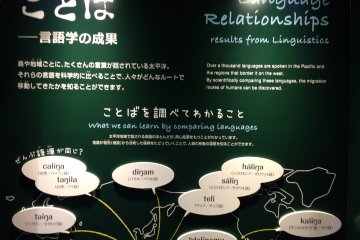 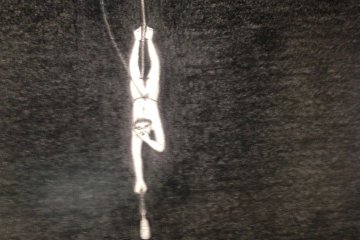 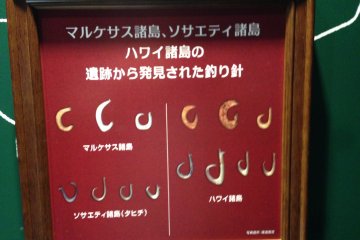 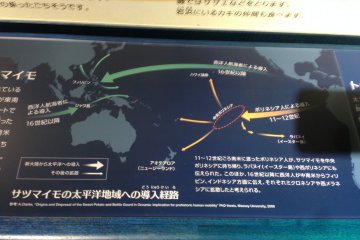 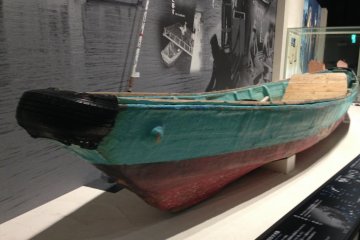 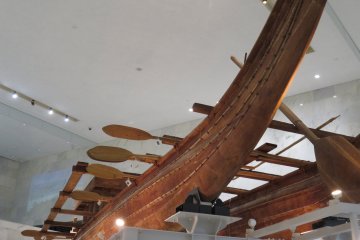 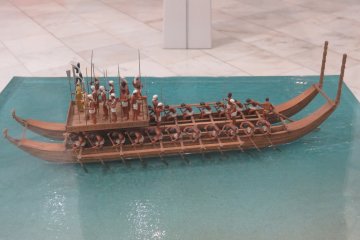 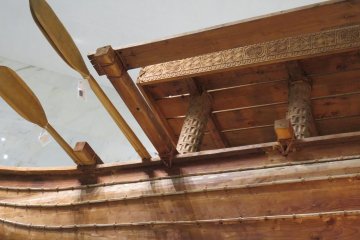 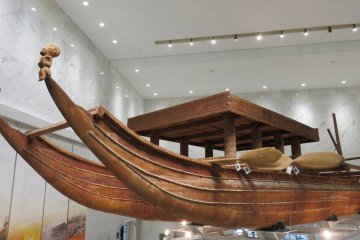