See how Okinawa's traditional liquor is made in Naha

A visit to Okinawa is not complete without having tasted some Awamori, the local liquor of the islands. Influenced from trade with Thailand during the Ryukyu era, Awamori was a popular export from Okinawa and often gifted by the Ryukyu kingdom to neighboring trading partners. Some of the local distilleries conduct little tours to let you have a look at how this liquor is made, and you can even do some tastings or buy some Awamori for yourself. If you are in the Shuri castle district of Naha and looking to learn about Awamori, here are two places that I visited.

Awamori is a clear rice liquor that is made in local distilleries from Indica rice imported from Thailand. The distillation process is similar throughout all the distilleries. First, the rice is washed and soaked in water, and then steamed. You will also see something called Koji, black mold which is sprayed onto the rice and heated for approximately two days. Yeast and water is then added to the Koji rice mixture, which is heated and left to ferment for around two weeks. The fermented mixture, or Moromi, is then distilled, and the resulting Awamori liquor is then stored, either bottled or left to age.

Just a five minute walk from Shuri Monorail Station, this little distillery is easy to miss. I was greeted by one of the workers onsite, who gave me a brief tour of the place and let me peer into some of the drums of Moromi mixture. This is a very small distillery, but it has a little table at the entrance which displays various Awamori bottles where you can taste and purchase some large or miniature bottles back as souvenirs.

Compared to the other distilleries, this one was the most commercial set up. You are led up to the second level where you start off your tour with a video with various subtitling about the history and techniques to Awamori production. Then you are led downstairs, and allowed to peek in some doorways and windows, and the guide points out some of the salient features that were also mentioned in the video. At the end, you return to the first level where there is a tasting counter and you get to try several types of Awamori, as well as purchase anyone that catches your fancy. For those who prefer a more organized distillery tour, this would be the best place to visit.

Jaclynn Seah is The Occasional Traveller, inspiring other working people to remember to take that time off and travel a little more. 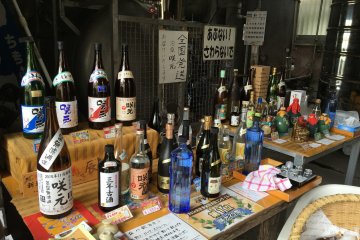 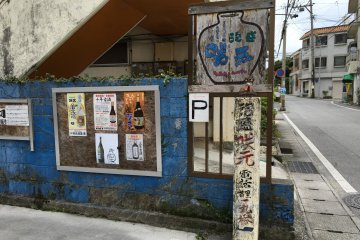 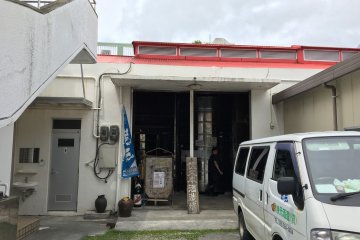 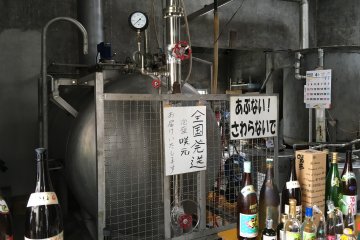 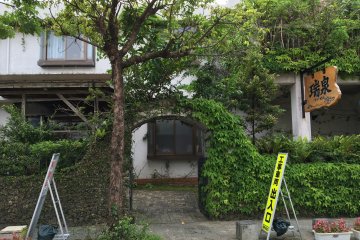 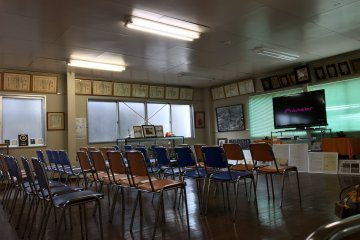 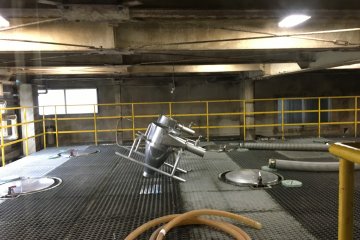 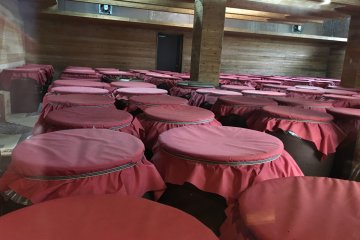 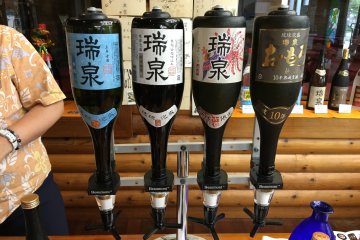