A strange Osaka park with hints at former grandeur

The 1990 Expo, also known as the International Garden and Greenery Exhibition, was an international horticulture exhibition held in Osaka. 83 countries contributed gardens to the exposition in Tsurumi Ryokuchi, which continued for over 6 months and attracted millions of visitors. The area is known today as the Flower Memorial Expo Park, and is still an interesting place to explore despite the 26 years that have passed since its opening.

The park occupies a very large space; the extensive tree-lined walkway culminating in a fountain is merely the entrance to the park. I imagine there were hundreds of guests on the day of my visit, but the sheer size of the park meant that it felt quiet throughout. I’m told that there are many striking flowers to be seen in springtime, but unfortunately my July visit came after most had bloomed. Still, there are a great variety of plants to be seen in the expo gardens as well as those in the more conventional park space.

The first garden I encountered was also the most impressive I saw in the duration of my visit – the Korean garden. This is a well-maintained walled garden with two beautiful traditional gazebos, a rocky water cascade, and a pond full of fish and turtles. The rest of the park was pleasant, but none of the other gardens I saw were as pristine. Unfortunately both the Chinese and Japanese gardens were closed to the public, which was a shame since these both seemed to rival the Korean garden in scale and design. Other gardens of interest were the Irish garden, with its traditional ancient dry-stone roundhouse, and the Canadian garden featuring a huge waterfall. Overall the park could do with a lot of work, as many expo gardens are overgrown and unclean. However, this made them no less interesting to explore, perhaps even more so. In addition to the expo gardens there are wooded areas, lawns, and a playground, leading me to feel more like I was visiting a quirky but regular public park, rather than a well-tended exposition garden.

Though it has fallen far since 1990, the Flower Memorial Expo Park remains a pleasant visit for those curious, or those who simply want a relaxing day in a slightly strange park. One or two expo gardens are saving graces in a group where most have been left to ruin, but even these are worth a look if you enjoy that kind of overgrown and derelict aesthetic. All in all I'd say it was worth the trip, though I definitely set my expectations too high. 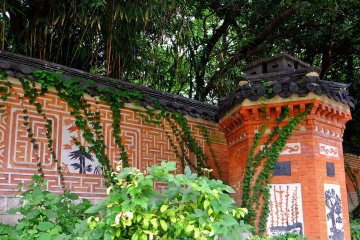 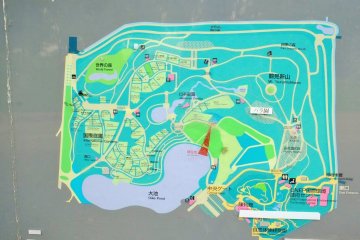 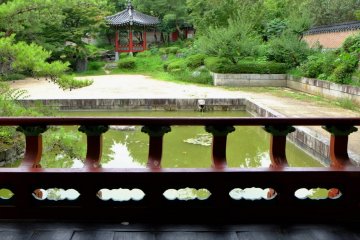 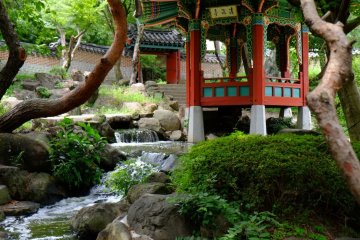 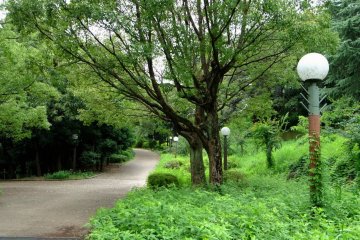 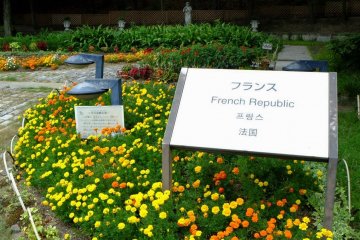 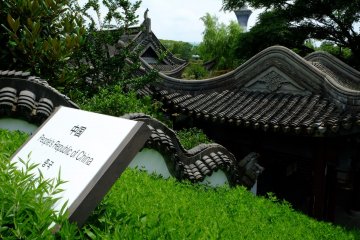 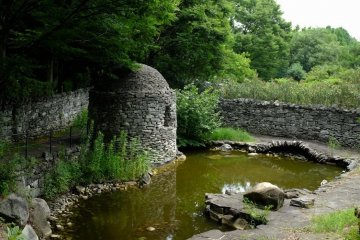 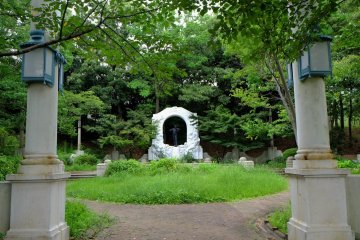 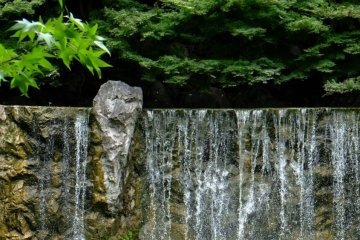 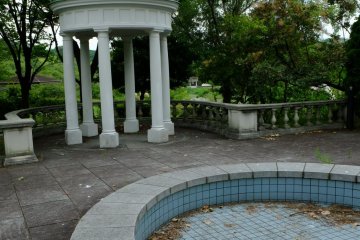