Luxury in the skies above Umeda

Do you remember when you first fell in love? What can you remember? The voice? The scent? Scent can be such an evocative sense, and at the Hotel Inter-continental Osaka, they really want you to fall in love with this five star hotel.

Stepping into the lobby Hotel Inter-continental Osaka is like stepping into a botanic garden and a showroom, all at the same time. The sense of space, floating in the skies above the city below, and the perfume transport you to another world. The evocative use for their signature continues in the guest rooms, with their cherry blossom and bamboo scented bath salts relaxing you after a long day.

Hotel Intercontinental is a five star hotel located next to Osaka’s newest attraction, the Osaka Grand Front. It is conveniently located between the convenience of JR Osaka Station and the commercial and business district of Umeda. From a sightseeing point of view, it is handy to Kobe and Kyoto by train, as well as the Shinsaibashi and Dotonbori districts by the Midosuji subway line.

In many ways, the people in Osaka have been waiting for the arrival of this hotel for a long time. In 1946 Pan American World Airways launched the first Intercontinental Hotel in Brazil, and since then, discerning guests and renowned leaders alike have made it their choice when making their home away from home. In 1955 Grace Kelly met Prince Rainer III at the Monaco Hotel. With such a sense of occasion, it is only natural that everything from their swimming pool to their dining areas leaves an impression of grandeur.

Pierre is their signature restaurant, with its French and Japanese cuisine recognised with a Michelin star. On the other hand, Noka Roast and Grill features a buffet which has something for everyone. Ask their chefs at the open kitchen, who will cook to order your favourite pasta. They also serve their signature strawberry tea, which you can also purchase as a gift.

Each of the rooms is designed to make most of its millionaire views from its panoramic windows. Its earthy and wood tones are in touch with the Japanese aesthetic, with a minimalist Japanese print adding to a sense of identity. It is like they have captured all the elements of traditional Kyoto art and distilled it to its purest elements.

The Inter-continental Hotel is a welcome addition here and along with other 5 star hotels in the area, like the Ritz Carlton and St Regis, has put Osaka on the map for first class travel. 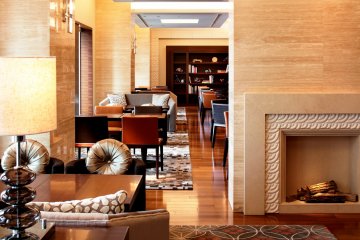 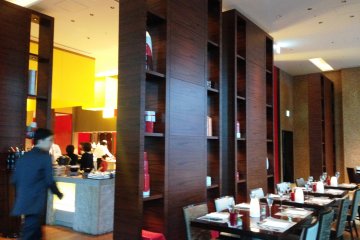 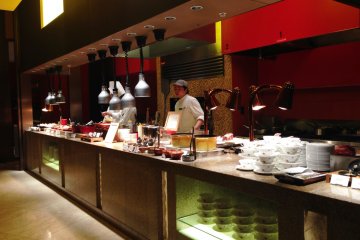 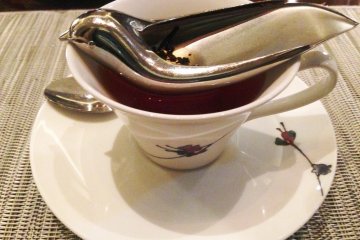 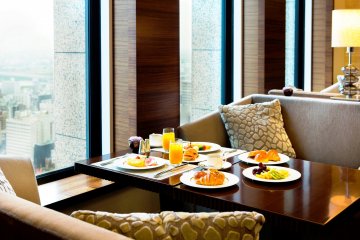 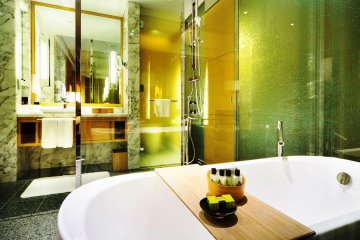 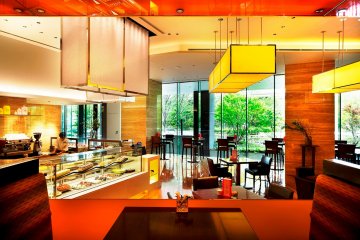 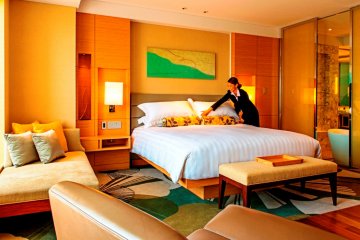 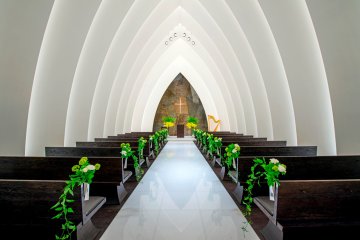