The word itadakimasu literally means “I humbly receive”, and is often said in thanksgiving before a meal. While sometimes said with abandon, the word itself carries a lot of meaning, expressing gratitude to the farmers and the grocers for bringing nature’s goodness from paddock to plate. In the book of Ecclesiastes, it says “for everything there is a season, a right time for every matter under heaven: a time for giving birth and a time for dying, a time to plant and a time to gather.” When you sow and see the crops grow, you are thankful for the bounty in its time, ripening in the sunshine, rain and heat.

In the movie An, based on a novel by Dorian Sukegawa, Kirin Kiki is a 76 year old lady who has been making sweet red bean paste her whole life. She takes respect for nature’s ingredients to a whole new level, talking to the beans as it is lovingly transformed in her hands, and gently coaxing out its aroma and taste, ensuring that they don’t split, break, or become bitter, nurturing it like the finest coffee or chocolate. Come to think of it, there is a universal connection between these beans and the key elements for confectionery from around the world.

“We were brought to this earth to feel it and to see it” says Kirin. What better way to feel and taste the earth than through the sweet rich aroma of the warmed adzuki beans. To Kirin, nature is not an inanimate object, but the source of life itself, watching over us. When she saw the tree branches swaying its branches in the breeze, she would liken it to a person waving hands at us. While we may dismiss this as comical or not notice the tree branches, the other day I looked up at my neighbor's tree, its trunk looking like the human body, with vein lines that only Michelangelo would draw in such loving detail.

In another scene she scolds the shopkeeper, asking why are you making sweets when you don’t have a sweet tooth? You can’t create perfection if you don’t love what you do. Here in Kishiwada the two confectionery houses had a love affair with red bean paste, also known as An in Japanese for over two centuries, since serving them by special appointment to the Lord or daimyo of Kishiwada Castle in the days when he was master of this feudal domain. Today, this tribute to the past can be seen in the Monaka cake, a small 3 dimensional replica of Kishiwada Castle, which makes a good gift as it travels well, keeping its flavour inside the pastry veneer. One lasting legacy of being a castle town is its associated guilds, of confectioners and other artisan craft makers, often appointed by warrant whose sole occupation is to hand make living treasures for the lord of the castle. These are the guardians of a culinary tradition for seven generations, passing down the living history of making traditional red bean cakes, some which are unique to Kishiwada.

Every morning, in the quiet of the Nankaido walkway, the masters at Koyamabaikado are hard at work, creating miniature delights inspired by nature, of sweet red bean buns and namagashi in the shape of small peaches and flowers, complete with the pink blush of spring. Namagashi or “raw sweets” is often served at tea ceremonies, and are a type of traditional confectionery called wagashi. The tea ceremony itself is a reflection of the seasons outside, and so the floral motifs complement those depicted in the tea bowls, as well as the expressions of natural world in the tea room. It is not surprising that Sen-no Rikyu, the pioneer of Japanese tea ceremony had practised at nearby Nanshuji.

The red bean paste embodies everything from nature, from the rich soils, the soft rain, and the plants that produce the bean pods. It is like all of nature is concentrated in a single bean. Very much like a coffee bean that encapsulates a whole season of sunshine and rain, this tiny embodiment of time and maturity is now blended, kneaded, boiled and reduced into a single bite.

The scent of the red bean changes when it has been cooked to perfection, and you have to watch it, otherwise it will turn bitter. They still use the old wooden handles to fold the beans, and the olden lids are aged with years of use.

Takeri is a little corner store established in 1740 in the Edo period which specialises in Murasame, a steamed cake made only from bean paste, sugar, and komeko, a finely powdered rice flour that keeps its moisture when cooked. With no additives or preservatives, its delicate taste is best enjoyed immediately. Also called Shigare, this sweet mimics the pitter patter of an autumn drizzle that just passed. Its texture is likened to the feeling of soft rain when you eat it. 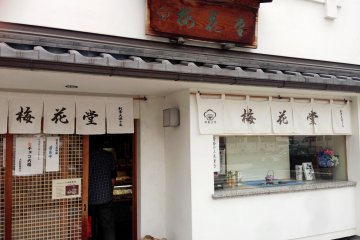 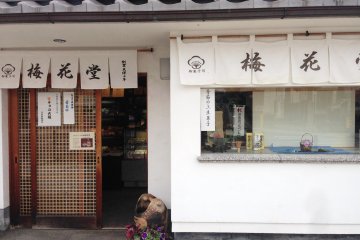 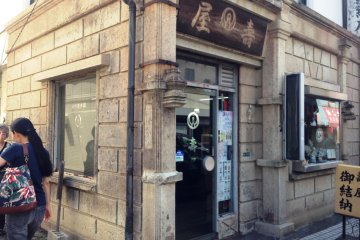 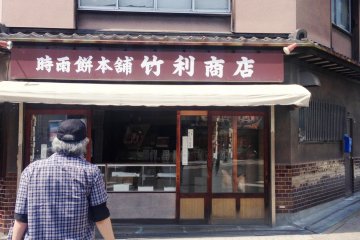 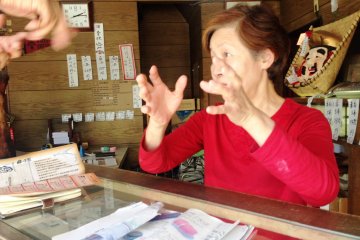 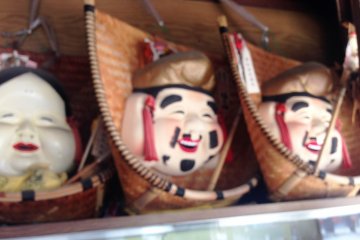 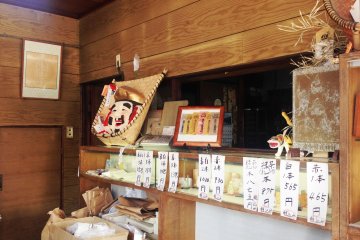 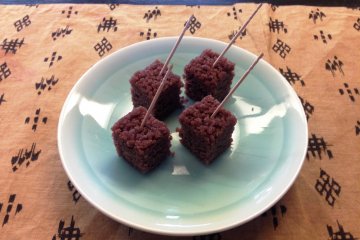 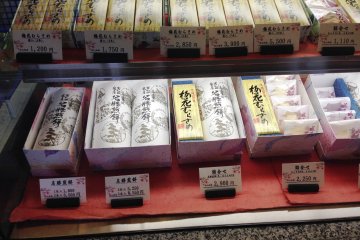 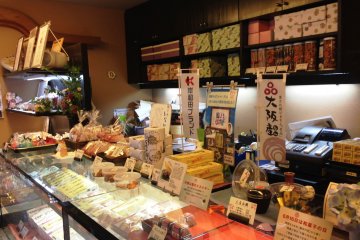 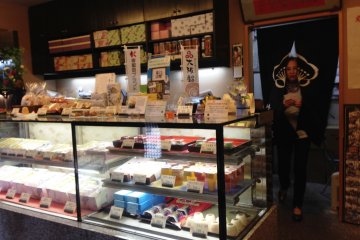 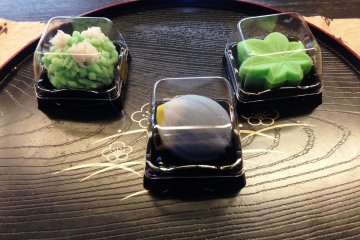 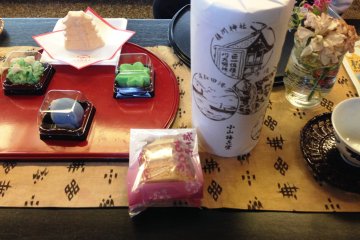 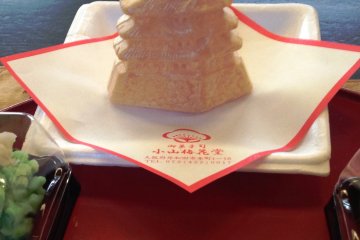