Osaka to Narita by Train or Plane

Fastest, cheapest and midnight options by rail or air

With Japan's renowned high-speed rail network, it is easy to assume that the quickest way from Osaka to Narita Airport is by shinkansen (bullet train). However, with no direct trains between these two points, the following five options are worthwhile alternatives.

This route requires just one transfer. Take the airport limousine bus (basically a glorified name for a dedicated airport express coach) from various hotels or stations in central Osaka direct to Itami Airport, and then a direct flight to Narita. Japan Airlines (JAL) or All Nippon Airways (ANA) both operate flights on this route, with fares starting from ¥10,800 if you use the Yokoso Japan or any Japan air pass available for foreign visitors. Including the ¥640 fee for the airport bus, the total cost comes in around ¥11,440.

Passengers with a connecting international flight on JAL or ANA within 24 hours may have this domestic connection included on their route.

It is a minimum of 150 minutes door to door from Osaka station, for a trip of 462 km, including a 35 min wait at Itami Airport.

This option also has one transfer, but Kansai Airport is much further away than Itami Airport. Fortunately, the airport train keeps the trip duration down to just 67 minutes, while Airport Limousine Buses from various hotels and Universal Studios will take a bit longer. When added to the obligatory 35-minute wait at the airport and 85 minutes on the plane, the total travel time of just over 200 minutes is only second to an Itami flight. Kansai to Narita is the domain of low-cost carriers like Jetstar Japan and Peach Airlines. With airfares around ¥6,000, you are looking at a total cost of around ¥7,200, saving a good ¥3,000. Similar to the Yokoso Japan air pass, there are no discounts for children with low-cost airlines.

If you are leaving from a hotel or train station in the center of Osaka, two transfers are required. The first is at Shin-Osaka for the Nozomi shinkansen/bullet train, and the second is at Tokyo Station, where you switch for the Narita Express (N'EX). The 230-minute trip (add in extra time depending on your starting station in Osaka) costs approximately ¥17,590.

There are two differences between the Hikari and the Nozomi shinkansen (bullet trains). One is that the Hikari stops at more stations on the way to Tokyo, so the trip from Osaka to Narita would take between 254 to 278 minutes, as some Hikari trains make additional stops. Hikari trains are also less frequent than Nozomi trains. In terms of comfort and design, however, the trains are identical.

From a ticketing perspective, there is one huge difference. JR Pass holders can use the Hikari for free (built into the price of the pass), but not the Nozomi. Without a JR Pass, this trip would total ¥16,700.

At 470 minutes, the Sunrise Seto is the slowest option for getting from Osaka to Narita Airport. However, it may be the best use of your time, as the train travels leisurely while you sleep. Departing from Osaka at 0034, there is only one transfer after you wake up at 7am at Tokyo. Fares start from ¥14,650, with options to upgrade to flat-bed sleepers for the price of a 2-star hotel room. If you are coming the opposite way from Tokyo, the overnight train does not stop at Osaka, so you have to double back from Himeji. 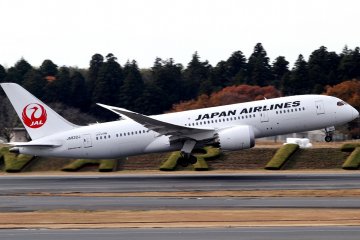 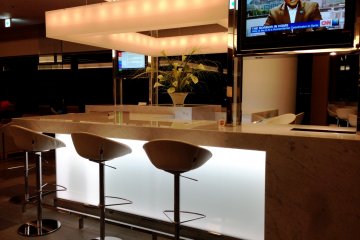 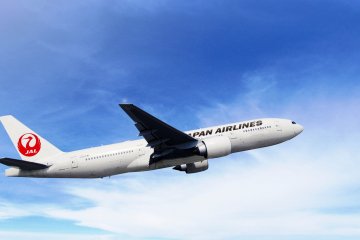 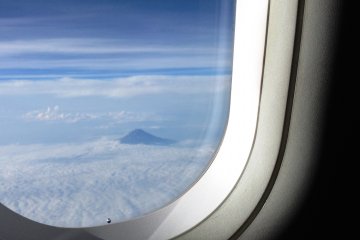 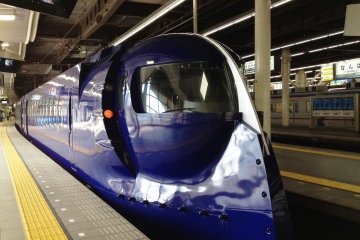 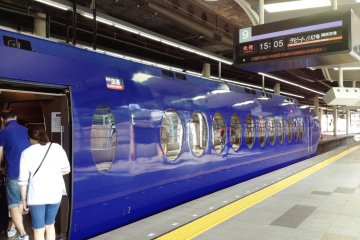 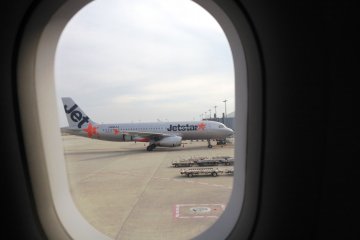 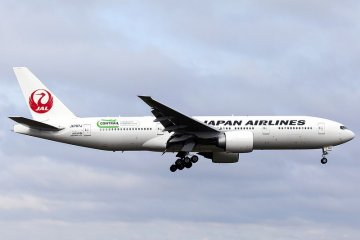 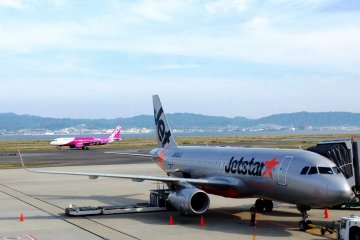 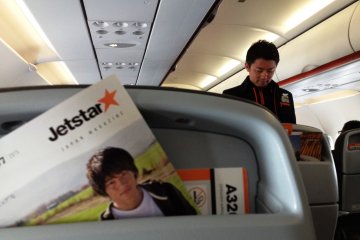 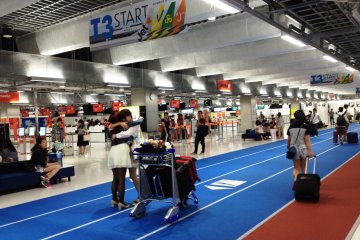 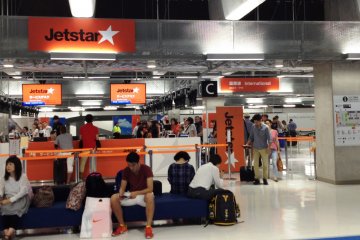 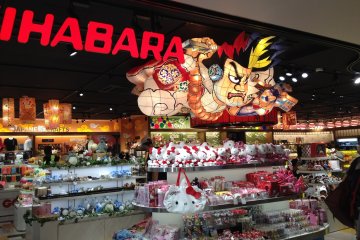