Crossover events with One Piece and Monster Hunter

As I write this, Universal Studios Japan is currently running a One Piece live stunt-show. It is the direct opposite of Universal’s infamous Waterworld show as the featured element in this case is fire. If you are a fan of the anime/manga One Piece, you can probably guess who the star of this show is, but I will tell you anyways. Ace has been brought back into the lime-light for this show just so you can experience just how hot he is (literally) in person. To complement the show, the souvenir shops are also selling limited edition goods based on the event.

A gamer are you? No need to feel left out, Universal Studios Japan, is also running ‘Monster Hunter, The Real’ for the third time, featuring life sized animatrons (yes they scream and roar and move) of the game’s title monsters (video here). In fact an entire studio has been dedicated to the game, with galleries showing armors and venues re-created in real life. To add to the theme, the staff throws in the game’s jargon, such as replacing ‘Yen’ with ‘Zenny’ when counting your change and wishing you ‘Good Hunting’ at photo-spots and game booths. If you happen to own a Japanese 3DS, you can even play in the dedicated hall just for gaming and download exclusive in-game items. Staring down at the life-sized Tigrex, you can finally truly understand how your character feels when he or she is feebly trying to cut down the creature’s tail.

Of course, all these events only run for a few months a time, however, keeping your eyes peeled and planning your trips around these exclusive activities is always worth the effort. Unfortunately, these events tend to only be uploaded onto Universal Studios Japan’s Japanese website, however the expressive pictures will usually help clue you in as to what special events are on right now. If not there is always Google Translate. But there are no use for words in this case, look at the photos and see for yourself!

Now go forth and explore Universal Studios like you have never seen it before! 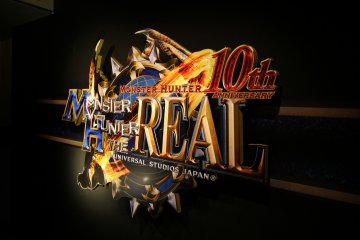 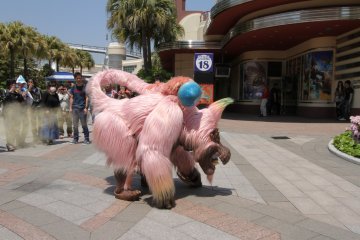 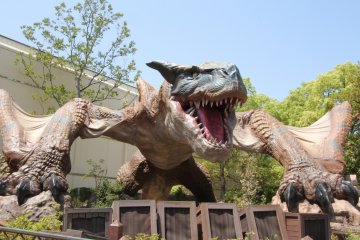 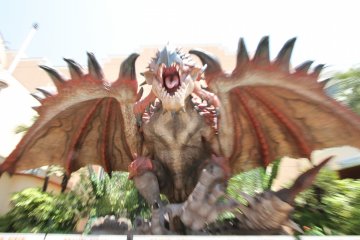 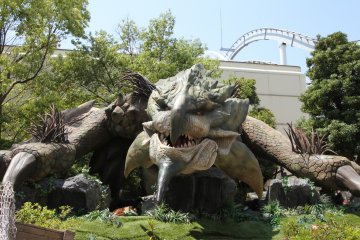 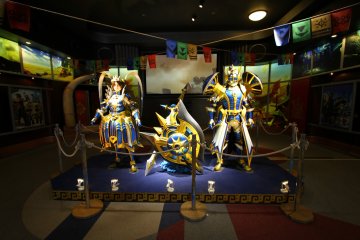 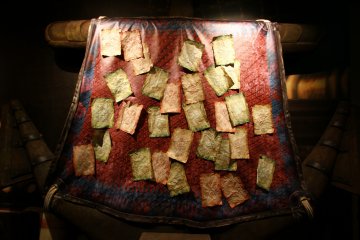 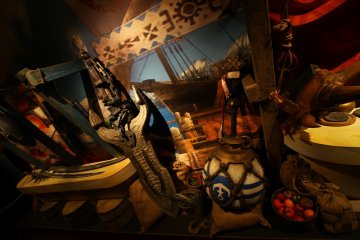 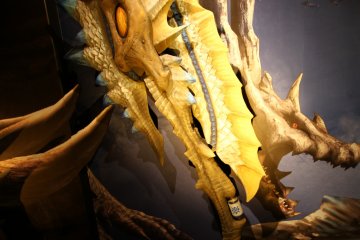 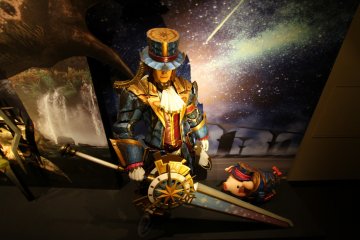 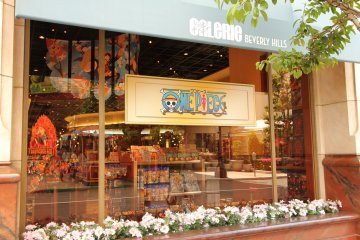 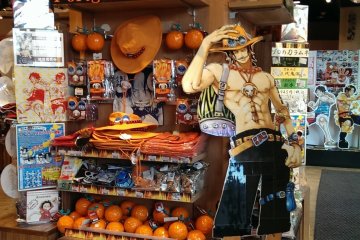