Tennoji is a town in transition. From alleyways chock a block with earthy market stalls to glass towers gleaming with chic design boutiques, Tennoji is a town with a split personality. If fact, it is now so filled with activity that it is better described as a city, one that lives in the shadow of the office and entertainment megaliths of Umeda, Shinsaibashi and Namba.

Osaka, of course, is more than just Dotonbori or Umeda Sky Observatory. If you wander off the beaten track, you may find yourself immersed in some impromptu alfresco karaoke with the middle aged folk singers at Tennoji Park, or sitting shoulder to shoulder with locals at an izakaya counter hidden in the alleyways just moments from the Northern exit of JR Tennoji station. Some of the shop signs are from the 1970's, while others look like if they are in their 70's. It as if you are going back in a time warp, one that you can experience from the charms of an old tram trundling into the depths of suburban Osaka, or from strolling past the well worn infrastructure at Tennoji Zoological Park.

On the other hand, parts of the southern and south-western end of Tennoji Station has polished itself up like Cinderella, and dived head first into the new millennium, much to the disdain to some of the old school establishment. Even the Railway Station foyer is getting into the act. In the midst of this modernity is Tennoji Miyako Hotel, part of the Miyako group which has sister hotels in the parklands of Kyoto and Tokyo. Each hotel is like a grand old lady towering over their domain, and while some of the cheaper rooms are a bit dated, they are spacious and warm. They haven’t yet caught up with in room Wi-Fi, though for a fee the plug in internet cables are very fast in the rooms. There is also Wi-Fi in the lobby areas. If you are exhausted after a day’s traveling or sightseeing, you can request an in house massage in any of their 200 guest rooms.

There are three comfortable restaurants in the hotel, from the Matsusaki Kaiseki restaurant and European style Sky Lounge Etoile on the top floor, to the Lobby Café with separate smoking and non-smoking areas. A reasonable breakfast buffet is available at around 2100 yen. Parking is also available for the same price, though most guests arrive from the airport express train 46 Km away at Kansai International Airport (KIX). As the southern rail hub of Osaka a this is a good choice for a late or early flight, and there are also good connections to Nara and Kyoto. 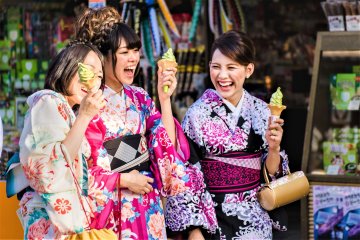 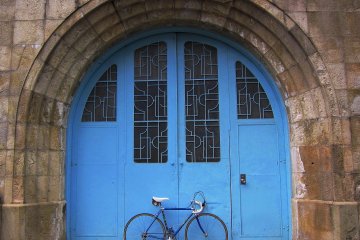 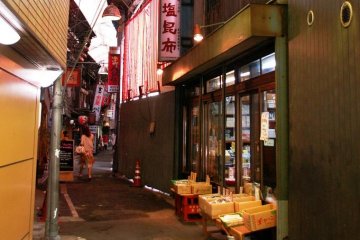 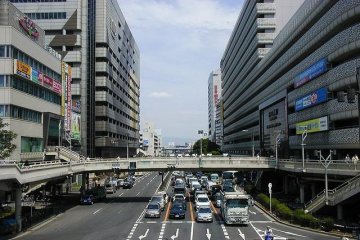 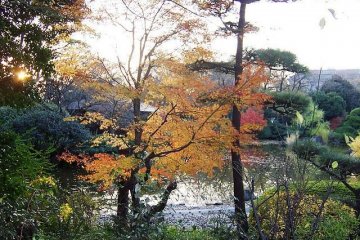