0 0 Reviews
Copied to clipboard!
Photo: Courtesy of The Foundation for Ainu Culture 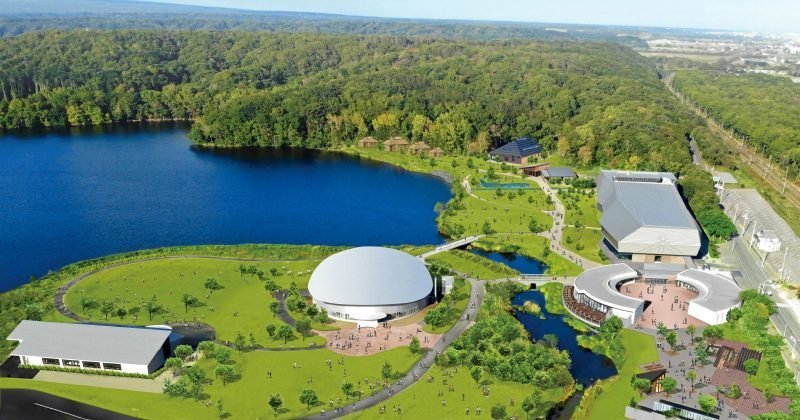 Upopoy is the National Ainu Museum; it aims to share the invaluable culture of Japan's indigenous people with visitors. The history of the Ainu people is a long and difficult one. The Ainu are an indigenous people in the northern region of the Japanese archipelago, particularly Hokkaido; their culture on the verge of extinction. Upopoy is located near the beautiful nature of Lake Poroto and its name means “singing in a large group” in the Ainu language.

The museum promotes understanding and awareness of the Ainu and their history while also highlighting their contributions and development.

The National Ainu Park, on the other hand, is an open-air museum where you can immerse yourself in the historically preserved Ainu culture. Watch traditional dance performances, try traditional Ainu food, and participate in hands-on programs—all amidst the nature surrounding the park.