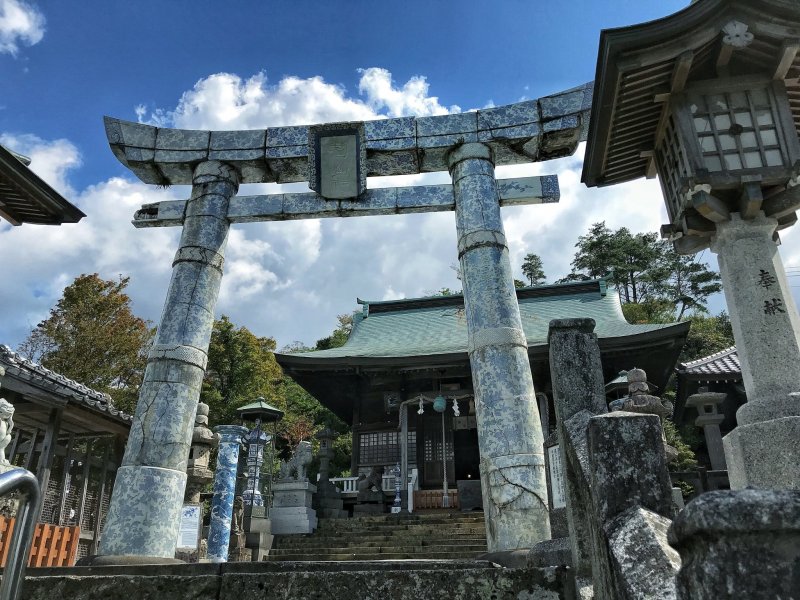 A shrine filled with pottery in Arita

The unique porcelain arch greets you 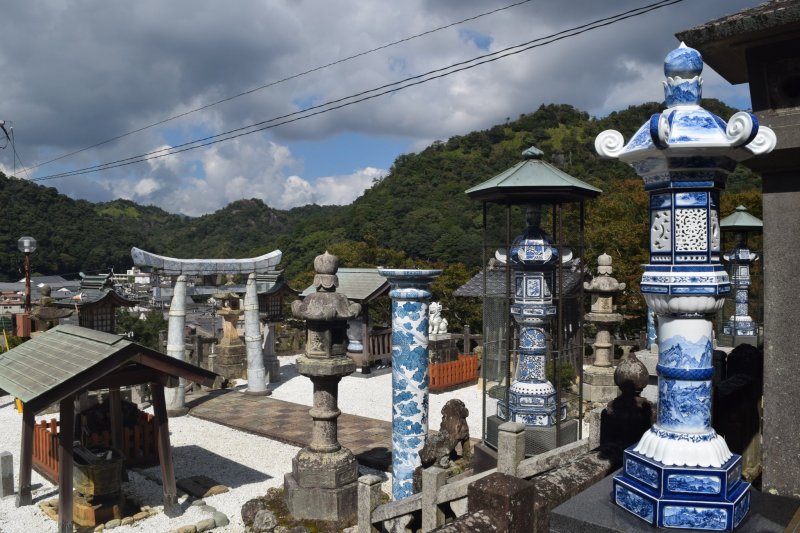 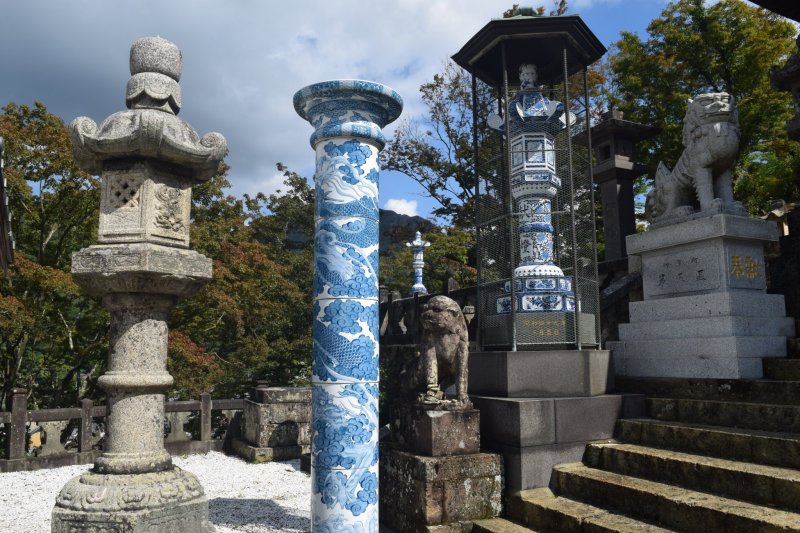 Be sure to go up close and check out the beauty 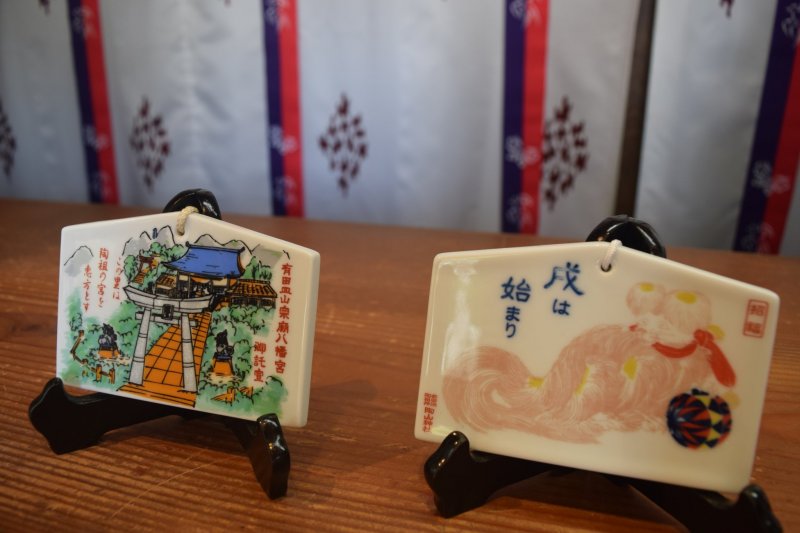 Porcelain ema are a change from the usual wooden variety 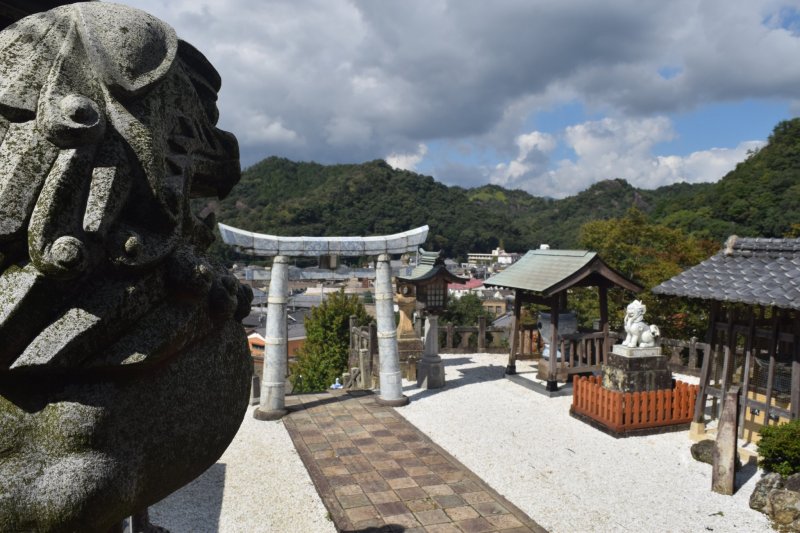 The area offers some lovely views 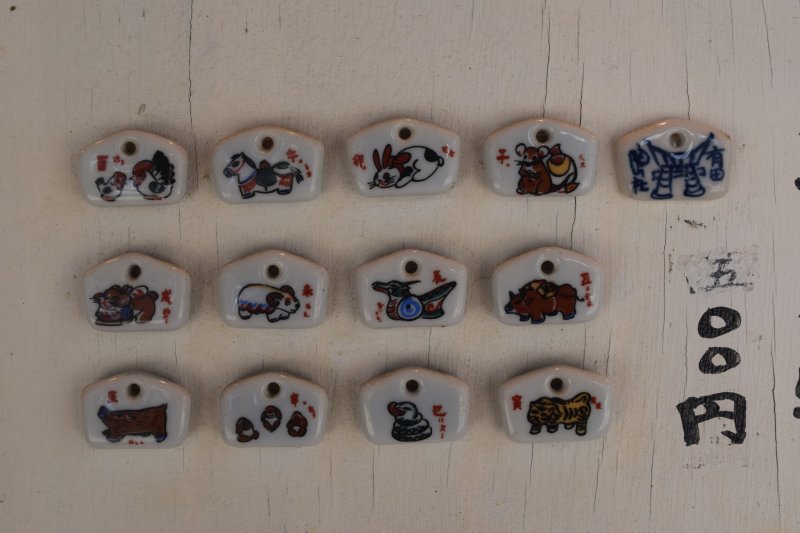 More small porcelain items you can buy at the shrine 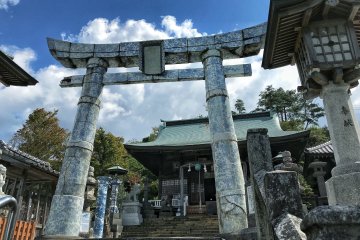 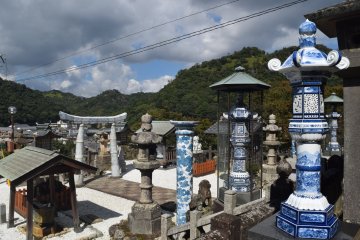 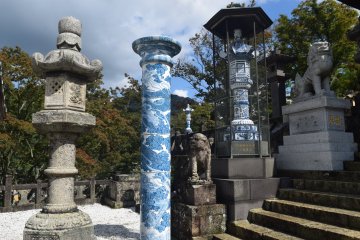 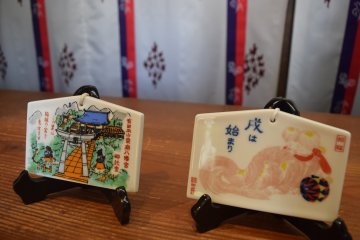 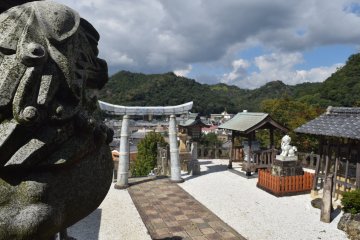 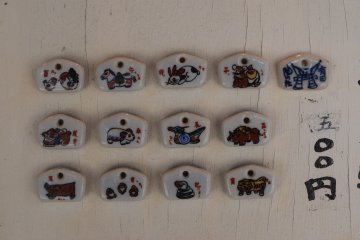 Arita in Saga Prefecture is often regarded as the birthplace of pottery in Japan. It may not come as a surprise then that one of the shrines in the town is adorned with pottery as far as the eye can see. Tozan Shrine is a fascinating spot to visit, and the ways that they've worked porcelain into many of the shrine's features is incredibly impressive.

One of the shrine's iconic features is the torii arch which is made from Arita-yaki (the broad term for pottery produced in the region), and you'll even find statues that are typically made from stone made of porcelain. Even the ema, or traditional plaques used to write wishes and prayers on, are made of porcelain here. If you have a goshuin, or shrine stamp book, they will stamp it for a 300 yen donation.

Tozan Shrine is located in Arita, a short walk from Kami-Arita Station on the JR Sasebo Line. If you're headed there by private vehicle, there is a small free parking lot just down from the main entrance.