Grown from its owners Jack and Fay’s kitchen table, Alishan Organic Center and Cafe prides itself on a philosophy of natural eating and happy living; sourcing fresh vegetables from local organic farmers and combining them with a wealth of imported natural foods from all over the world - all served up in a sleepy, riverside setting just an hour away from Tokyo.

Overlooked by Mt Hiwada, which Jack famously climbs near 365 days a year, it’s a 5 minute walk from Koma station through quiet allotments and past a gentle river to the cafe and center which is built in the style of a traditional American red barn.

The cafe has a large outdoor deck shaded by keyaki trees that are lit up in the evening by candlelight. Our table looked down at the river below, where we could see families picnicking and splashing about. Options like vegan roast vegetable pizza, a veggie burger like no other and hot apple and fig pie made choosing what to eat a bit of a challenge, but in the end we went for the bagel with creamy beans paste and the life-altering Jack’s famous carrot cake made with orange essence infused raisins, organic carrots and organic butter from very contented Wisconsin cows.

The menu has a range of vegetarian and vegan friendly food as well as medicinal tea and organic beer, with the average price for a main meal at around ¥1600 including drinks. The information is in both Japanese and English, though the friendly English-speaking staff can also help you with any special requirements.

Alishan Organic Center and Cafe was born from a small organic import business, started by husband and wife team Jack and Fay Bayles in 1987 after they began to bring back natural foods from their travels for family and friends. The couple set up ‘Tengu Natural Foods’ and now have a thriving business that ships natural products to all over Japan.

"When we bought this land along the Koma River as it came down out of the mountains of Chichibu 12 years ago, it was so beautiful we realized we had to create a cafe space to share with others," says Jack. If you go to Alishan Cafe on a weekend, there is a shop next door where you can buy a selection of Tengu Natural Foods products. The center also provides an event space on the second floor of the barn and regularly host events like yoga classes, live music nights and the upcoming ‘Singles Hike and Barbecue’ in July. The name Alishan comes from the famous mountain range in Taiwan where Jack first saw his future wife Fay who used to run a popular travel lodge there, though, he says, she didn’t remember him. The couple set up Alishan Organic Center and Cafe in 2001 with the hope of promoting the traditions of organic living and providing a welcoming environment for community interaction and grassroots events.

For more information and how to get there, please check out their website and Facebook which has information in both English and Japanese. The website also provides recipes and a travel guide for things to do in the surrounding area. You can also follow Alishan on Twitter @alishanorganics.

I've been a Tokyo-based English teacher since moving to the other side of the world in search of an adventure involving sushi, samurai and themed-resturants (an obsession I didn't know I had until I got here). Originally from London, UK, I love travelling, writing, and baking, and eating the baki... 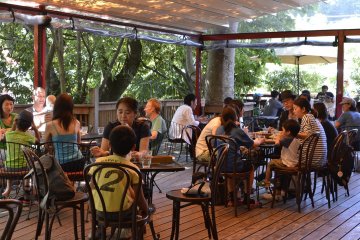 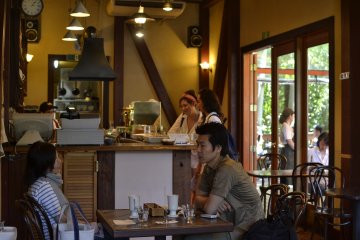 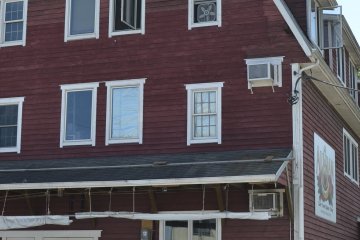 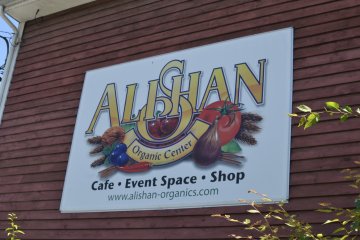 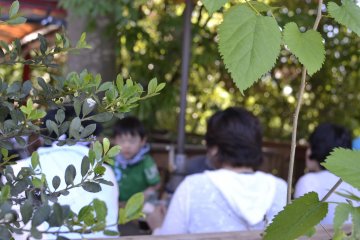 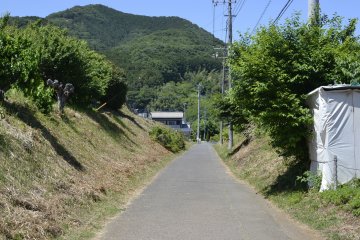 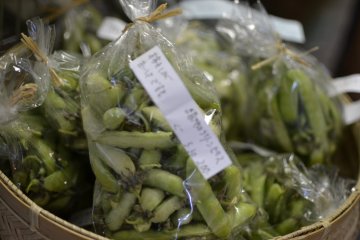 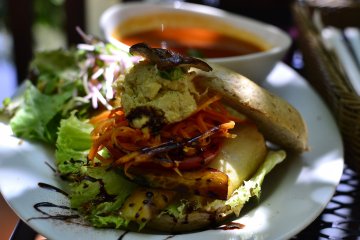 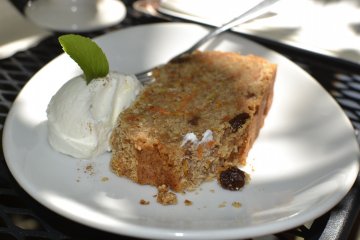 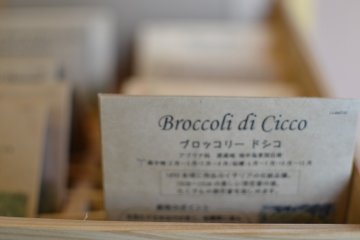