More than just a temple, Kitain Temple grounds consists of several buildings and sections of interest. Part of the Tendai Sect, Kitain is the North Temple that is believed to be founded by a monk named Ennin around the former half of the ninth century. After several centuries and being burned to the ground, Kitain was rebuilt and named the main temple of the trio at the start of the fourteenth century.

Next to the temple is a Shinto Toshogu Shrine originally constructed in the 1600s that honors one of the shoguns who helped found Kitain. While primarily closed off from public access, the brightly painted shrine can be appreciated from a distance.

In addition to the temple and shrine, Kitain features its own small museum held in buildings that were brought from Tokyo’s Imperial Palace during the Edo period. As the 1923 Earthquake and World War II destroyed most of Edo Castle, these buildings are all that remain of the original structures and are well protected.

Visitors are not allowed to take photos upon entering this museum and are also required to stow away their shoes in lockers at the entrance. The museum pays homage to the Shogun Iemitsu - known for closing Japan’s borders from foreign entry - who was born in that very building. Furnished with ornate samurai relics, the dressers and furnishings of royal women of the time, and even a daibutsu, the museum is rich with Japanese culture and history. Walking between rooms in the halls is entertaining in itself, as the floor squeaks if stepped on. This cute yet intentional noise was a warning method to prevent any thefts or threats to the royal family late at night.

The remains of Edo Castle also boasts lush green gardens that look their best during the cherry blossom and fall seasons when the maple trees' leaves change color. Those who have bought tickets to Kitain’s museum can also enter a remarkable area that contains a little over 500 statues of Rakan, disciples of Buddha. Each statue is distinct, ranging from depictions of disciples contemplating seriously to a mischief-maker picking his nose. Leave a coin on your favorite Rakan statue to garner good luck or simply examine each figure to find your favorite.

The temple grounds, of course, has a small souvenir shop and even a small eatery selling oden by the main gate. Accessible from Kawagoe Station via bus or a 20-minute walk, Kitain Temple is open from 9:00am to 4:00pm but exact hours may depend on holidays and seasons. Entrance fee to the museum is ¥400, which also allows access to the Rakan statues.

Find out more about Kitain Temple. 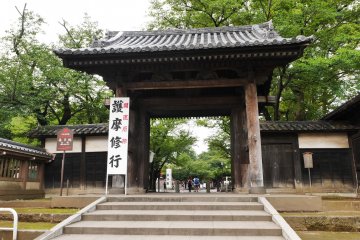 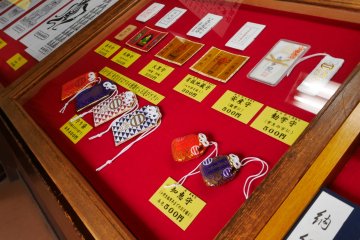 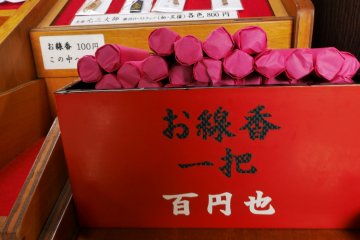 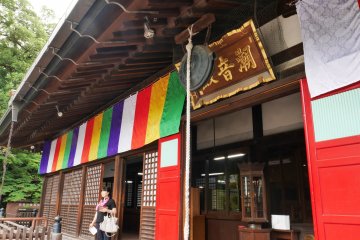 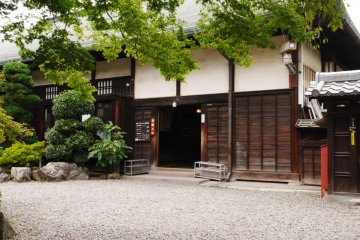 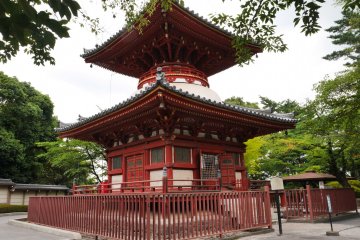 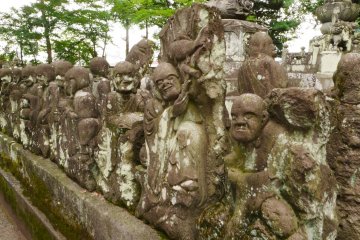 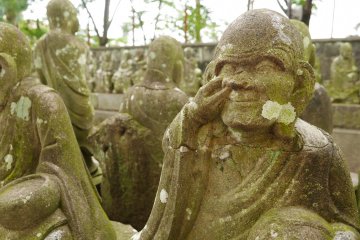 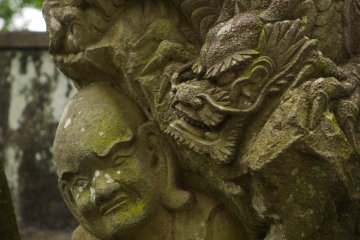 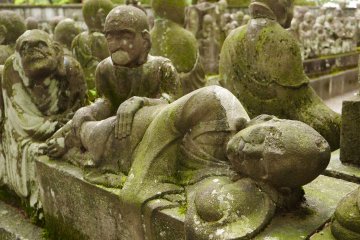 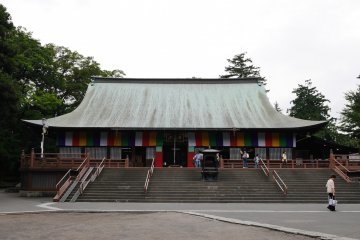