One of the largest outlet shopping centers in Kanto

The Mitsui Outlet Park is a huge outlet mall in Iruma, Saitama. It features a large number of shops - mostly clothing - that typically have much lower prices than at other stores throughout the country. Because Japan is a country that is known for its expensive prices, heading to the outlet mall is very much worth it for a shopping trip of any sort.

Mitsuit Outlet Park is actually a chain of such shopping centers, but their location in Iruma is one of the largest outlet malls in the whole Kanto region. There are over 200 shops here, dominated mostly by clothing stores. Though there are some Japanese retailers here, the majority are overseas (read: Western) brands which are typically more expensive in Japan, sometimes painfully so. The shops in this mall, however, consistently sell their goods at lower prices than you'll find elsewhere, and stores everywhere advertise major sales of up to 70%.

What stores can you find there? Checking their website will give you a definitive list, but some of the better-known retail shops include Adidas, Banana Republic, Armani, Coach, Nike, LaCoste, Tommy Hilfiger, United Arrows, Levi's, Crocs, Eddie Bauer, and on and on. Not all shops are clothes-based, either. Kitchenware manufacturer T-fal, wristwatch companies Citizen and Verite, and bed maker Tempur are all represented. There are also a wealth of restaurants and cafes, as well as a food court.

The downside to the Iruma Mitsui Outlet Park mall is its remote location. Though there are some other large shopping attractions in the area (CostCo shares a parking lot with it), it is inconvenient for people to go to other, nearby places without a car. For those with a car, there are plenty of parking spaces available at the mall.

From Irumashi Station (Seibu Ikebukuro Line), go out the South Exit towards the bus stop area. Take the Seibu Bus at Stop #2 (there are signs in Japanese labeling it as the bus bound for the Mitsui Outlet Park Outlet). The bus has two stops that are within walking distance of the shopping mall, "Mitsui Outlet Park" and "Mitsui Outlet Park-mae." It is about a 15 minute bus ride. 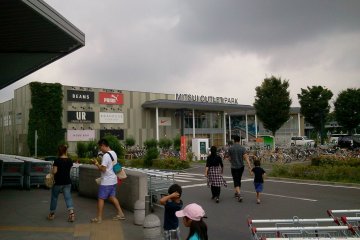 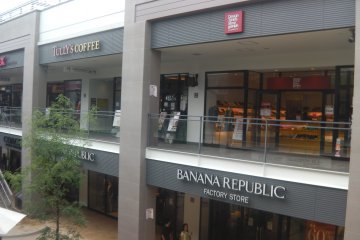 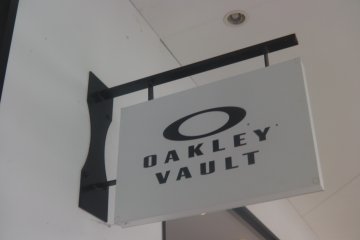 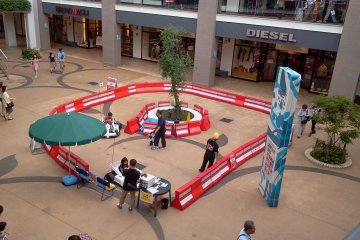 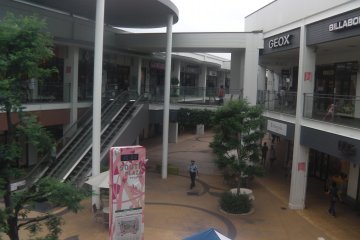 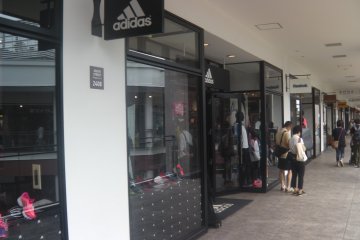 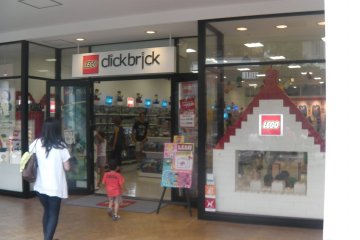 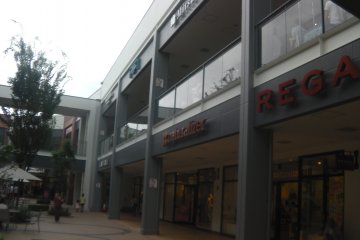 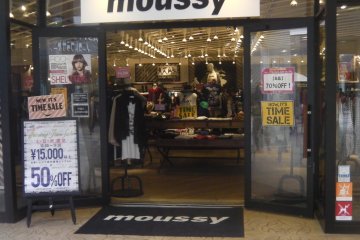 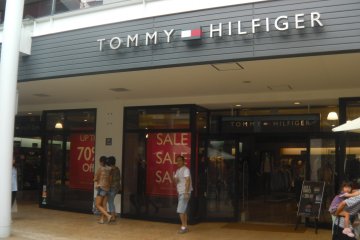 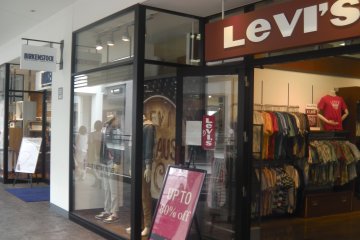 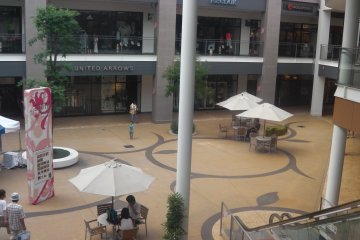