Worshipping Japanese wolves at the Shrine of the Three Peaks

Since 2009 I have visited literally hundreds of shrines throughout Japan. They tell more than just a spiritual story, but also history, beauty, craftsmanship, and lots of folklore. Just about the time I think I have seen them all, another unique one pops up on the radar.

During our recent trip to Chichibu in Saitama Prefecture we decided to visit Mitsumine Shrine. This is a mountain worship shrine focusing on the extinct Japanese Wolf (Ookami).

We were interested since Miwa and I had adopted a wolf named Mewook at Wolf Haven back in Washington State.

Probably the most popular wolf worship shrine in Japan is Mitsumine. It was founded over 1900 years ago by Prince Yamato Takeru. He was a famous unifier of Japan. The legend says one day he became lost in the mountains and was met by a white wolf who guided him back down to safety. His father Emperor Keikoo retraced his son`s steps up the mountain and was in awe of the view and named Mitsumine the 'Shrine of the Three Peaks'.

Another reason the wolf became a deity was that it was considered a protector of crops by eating the small animals who were constantly destroying the farmers' fields, especially the rice fields.

Today the wolf is considered a protector from misfortune. As you begin your climb up the mountain there is a unique triple tori gate with wolf statues on each side. Continuing on and follow the arrows which will lead you to Zuishinmon Gate - beautiful wooden entranceway to the main shrine. I especially like the carving of the Japanese Red Crown Crane.

After visiting the main shrine be sure to further explore the grounds. There are sub-shrines, a statue of Yamato Takeru, and a beautiful view of the mountains from Youhaiden. On the way back down, stop at one of the restaurants for some soba and walnut dipping sauce. As you continue on down the mountain there is an information center with a small museum showing animals from this area.

After that, we took the 75-minute bus ride back at Seibu-Chichibu station. We boarded a train to Kamo-Nagatoro and hiked along the Arakawa River to Nagatoro Station.

We visited this area back in the fall of 2018. See the article: https://jal.japantravel.com/article/welcome-to-nagatoro/52955

Saitama Prefecture has a lot of scenic attractions, so make sure you include it in your travel itinerary.

If not going by car, take the bus from Seibu-Chichibu Station to Mitsumine Shrine.

From Ikebukuro Station use the Seibu Line Express to Seibu-Chichibu Station, which will take approximately 90 minutes.

At Seibu-Chichibu Station board a bus to Mitsumine-jinja, It takes about 75 minutes and cost 950 yen. 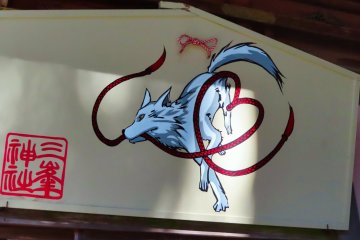 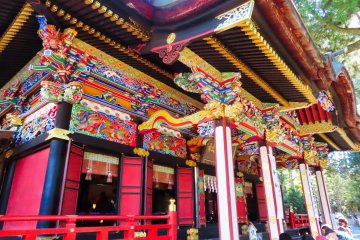 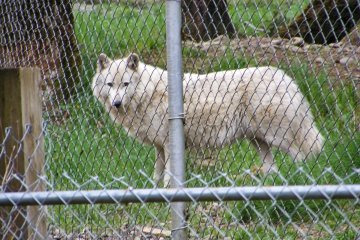 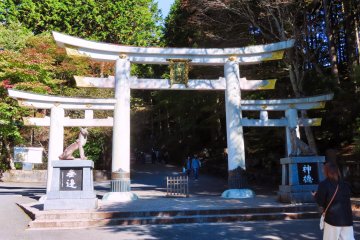 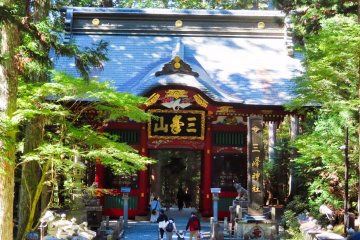 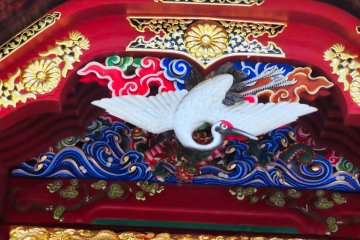 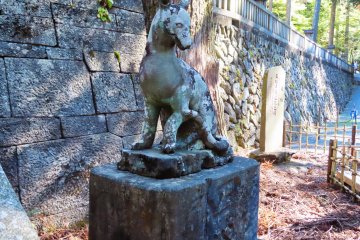 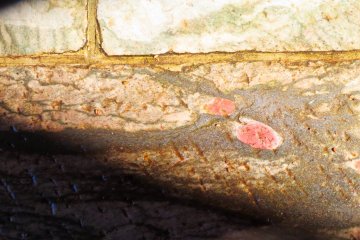 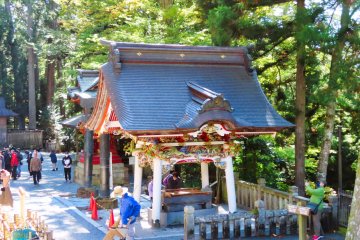 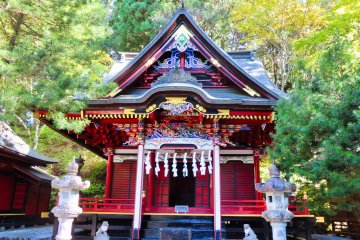 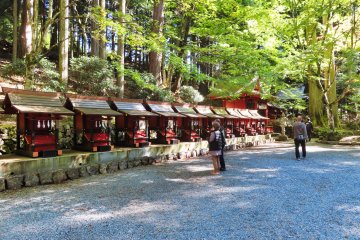 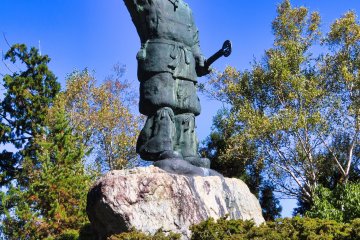 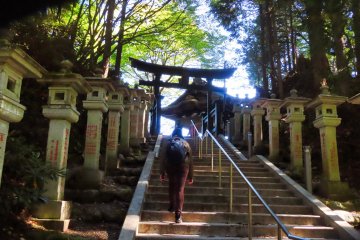 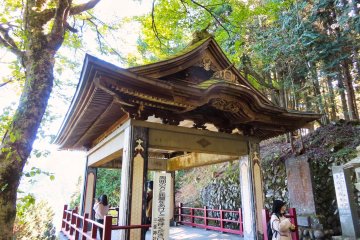 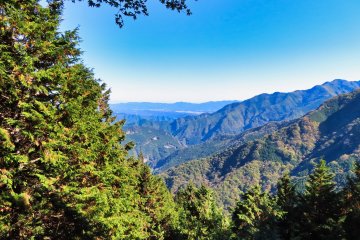 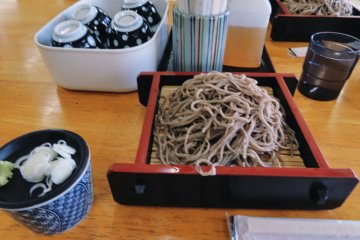 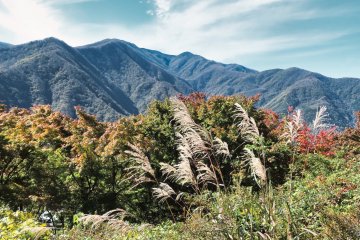 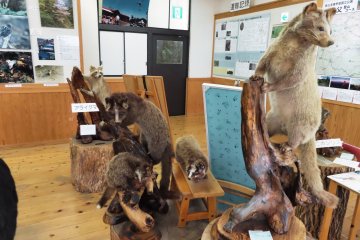 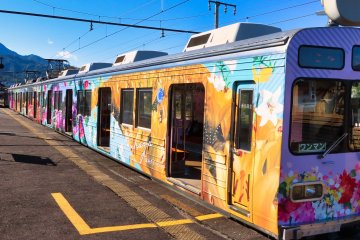 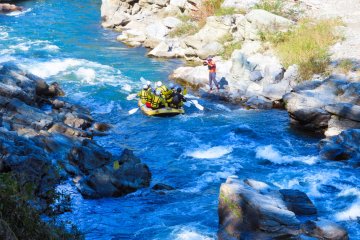