The 1300th Anniversary of Koma

This year, 2016, the town of Koma in Hidaka City, Saitama, celebrates the 1300th year of its founding. The name Koma (高麗) can also be read as Goguryeo, the name of an ancient kingdom in northeast China and later, Korea. The Nihon Shoki (the second oldest book on classical Japanese history) documents the arrival of Jakko, an envoy from Goguryeo, to Asuka (then capital of Japan and now a village near Nara) to ask for support against Chinese invaders.

The Asuka Imperial Court had high regard for people from Goguryeo as they were highly skilled. They granted Jakko a special title for important foreign people. The Japanese Imperial Court welcomed thousands of war survivors from Goguryeo who fled to Japan to escape the slaughter and enslavement in their homeland

In 716 A.D., Jakko, also called Koma no Kokishi Jakko, was instructed to gather the 1,799 Goguryeo refugees from all over Japan and settle them in the wilderness of the Musashino Plain with a commanding view of the mountains (now known as Hidaka). Jakko was to be their tribal chief and representative. When Jakko passed away, the Koma Shrine was built to remember him. Next to the Koma Shrine, settlers from Goguryeo founded the the Shoden-in Buddhist Temple to mark Jakko's tomb. For centuries, they thrived in the area and kept within their own clan. The Koma Shrine remains a symbol of the ancient ties between Korea and Japan.

Many exciting activities have been lined up in the past three years leading up to the grand celebration on May 21-22, 2016. The main events will be held at the Hidaka Arena. On May 21st, there will be a memorial concert open to an audience of 1,300. On May 22nd, the Rainbow Parade will be held. The parade, which will start at the Hidaka Arena and end at the Komagawa Middle School, recalls the arrival of the 1,799 Goguryeo refugees to Hidaka. Parade participants, young and old, will be dressed in colorful Korean-style garb. At the end of the parade, a giant pot of Koma Nabe will be served. Join the Hidaka community for this rare celebration. 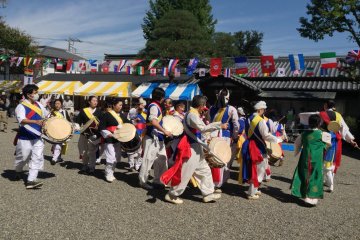 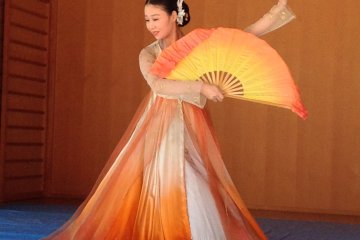 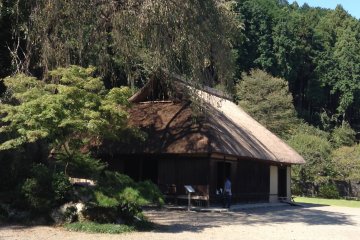