Japan's one and only public museum of instruments

Hamamatsu is the city where companies like Yamaha and Kawai produce a large number of reed organs, so it really can be called, "City of Music." Hamamatsu is home to the one and only public museum in Japan called, "Museum of Musical Instruments." It houses about 1300 instruments from all over the world and they are displayed in separate sections representing Asia, Oceania, Africa, America, Europe, and Japan, of course. The museum’s collection houses very old instruments along with brand new ones.

Besides viewing the original instruments, there is a system that allows visitors to listen to the sounds of each instrument through a set of earphones. There are also movies that introduce certain instruments such that upon seeing one for the first time, you can learn about the way they sound and how they are played. Several times a day, in addition to explanations of a variety of rare instruments, the museum staff also performs hands-on demonstrations.

I was really impressed by the Museum of Musical Instruments and felt as if I traveled the world as well as back in time. The instruments from Indonesia and Thailand looked like decorations for a parade. Many of the instruments I saw for the first time in my life and learned a lot about them. I especially liked the African instruments that looked like idols and were carved of wood. Japanese fuurins (wind chimes) were also among the musical instruments. Visiting this museum broadened my understanding of how vivid the musical culture is across the world. And the most pleasant surprise was that taking photos was allowed, so I could look back and remember how special this museum was!

In addition to all of the instruments on display, the museum also has a shop named "Andante" which sells music-related products such as books about music, CDs, instruments, genuine music boxes, accessories, and much more. The museum can be truly enjoyed by visitors of all ages. It is situated within 10-minutes walking from the Hamamatsu JR Station and is well-known in the city, so you can easily find it. The ticket is valid all day long! 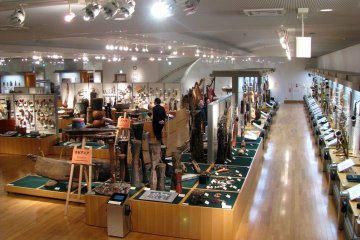 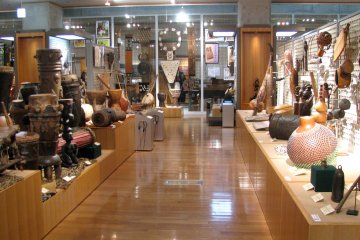 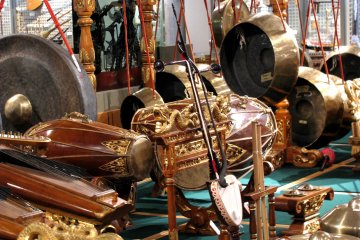 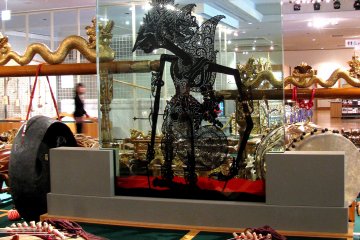 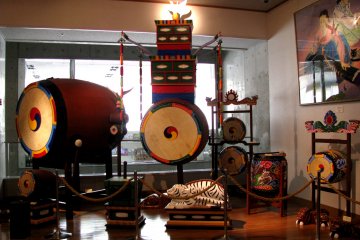 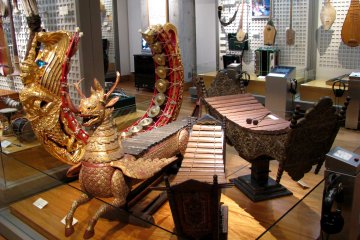 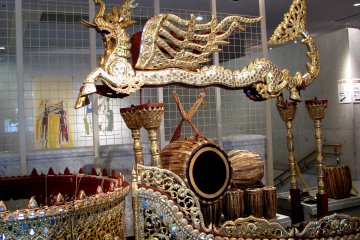 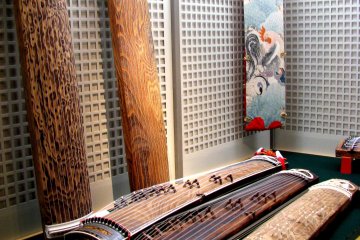 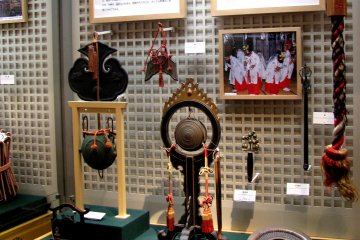 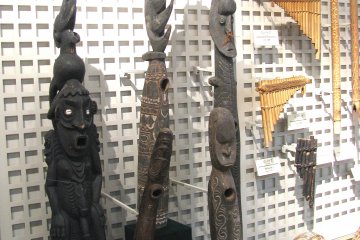 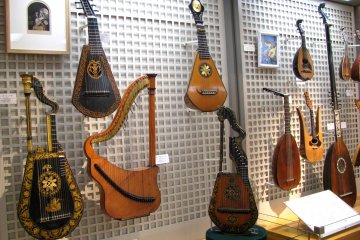 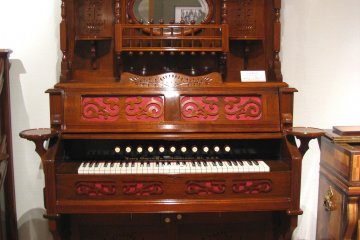 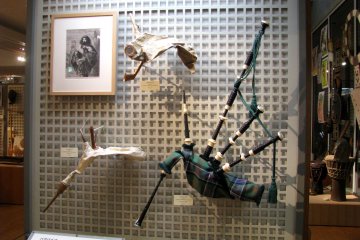 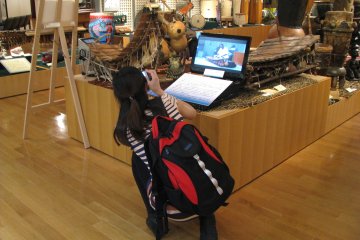