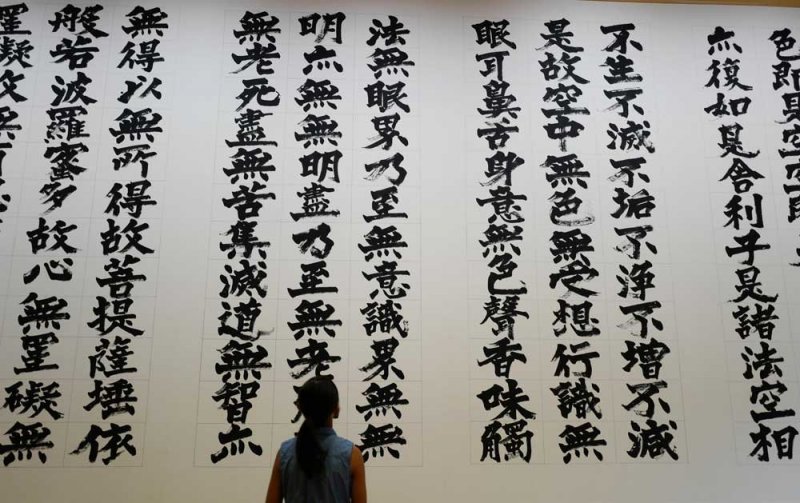 A special event at the Sano Art Museum

A special event taking place at the Sano Art Museum will explore the calligraphy works of Shoko Kanazawa (1985 - ). Born with Down Syndrome, Kanazawa has been studying the art of calligraphy since she was five years old and is seen as one of Japan's most revered calligraphers. The exhibition will showcase around 50 of Kanazawa's works from throughout her career.

Adult admission to the event is priced at 1100 yen.

The Sano Art Museum is located approximately three minutes on foot from the Mishima Tamachi Station, served by the Sunzu Line.

For those who plan to drive to the museum, it's around 8 kilometers from either the Tomei Expressway's Numazu IC or the Shin Tomei Expressway's Nagaizumi Numazu IC. On-site parking is available for around 50 vehicles, and if the lot is full there's also paid parking nearby at the Mishima Municipal Parking Lot.