The sad tale of the Shimoda geisha and the US diplomat

One grey August day, I went on a trip to the Izu peninsula to explore the tragic story of a woman called Tojin Okichi. She lived in Shimoda towards the very end of the Edo era, when Japan was opening up to the outside world after 200 years of seclusion.

She was a pioneer of cosmopolitanism, and her courageous life inspired many movies (including one by John Huston) and theatrical dramas, with its story of international love and the fight against discrimination. There are well known men of that era, such as Kaishu Katsu and Ryoma Sakamoto, but a woman's love story lying behind the history made me very interested.

I visited a temple called Hofukuji where there is the Okichi Memorial Hall, a museum dedicated to Ryoma and Okichi. The woman working there passionately told me the whole story of what happened at the time, and particularly Okichi's sad love story.

In 1854 Okichi was seventeen, beautiful, the most popular geisha in Shimoda, and engaged to a local carpenter called Tsurumatsu. However, she was ordered by local officials to leave Tsurumatsu and work for Townsend Harris, the first American Consul to serve in Japan after Commodore Matthew Perry negotiated trading rights between the countries. It's said that this was part of the shogun's strategy to get a better deal with the US government, and that she took part in negotiations between them and the shogunate.

All of us, even the modern girls, can understand her feelings when she had to give up her fiance for such a purpose, a very hard decision for her. She suffered all the more because at that time, many people in the country were deeply xenophobic, so she was first tainted by association with a foreigner, then shunned after Harris was posted back to the US. Her life thereafter was beset by yet more misfortune, and she finally drowned herself in 1890 in a river in Shimoda.

In the backyard of the temple, there are two graves which also have an interesting story. During the Taisho era in the early 20th century, a famous actress called Yaeko Mizutani appeared in a movie as Okichi, then had Okichi's grave built at Hofukuji Temple. And when she did so, she had Okichi's and Tsurumatsu's graves placed next to each other... a wonderful arrangement, isn't it? So finally Okichi and Tsurumatsu are peacefully reunited up in Heaven.

While in Shimoda, I also took the cable-car to the top of Mount Nesugata. At the top of the mountain I visited Aisendo Shrine, a good place to pray for love, romance and relationships. Also in the town there is Perry Road near Ryousenji Temple; it's only about half a kilometer long, but I could feel the atmosphere of the Taisho Era with the old fashioned buildings. I must visit here and take some impressive photos…

Basically, I enjoy making short videos. I studied film making at The Persons Art School in New York a long, long time ago. At that time I used 16mm film with a Bolex movie camera. Film was not digitized yet. Nowadays I shoot & edit my videos with very basic equipments, like the Victor Everio a... 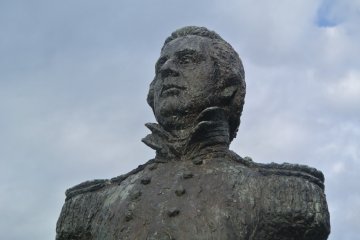 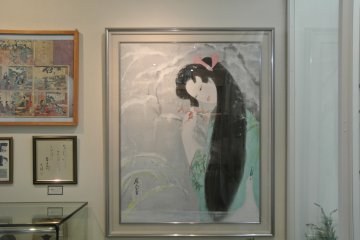 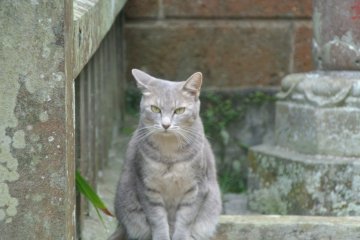 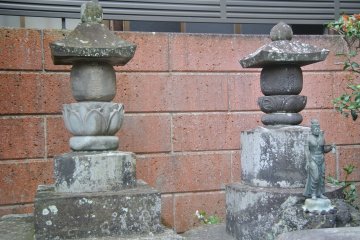 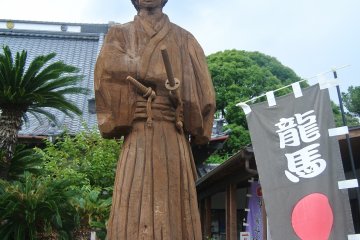 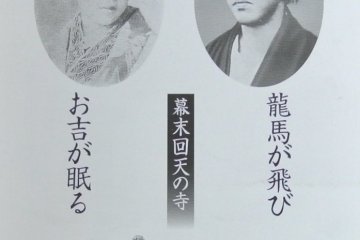 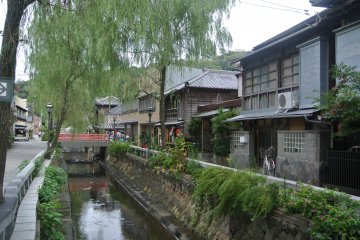 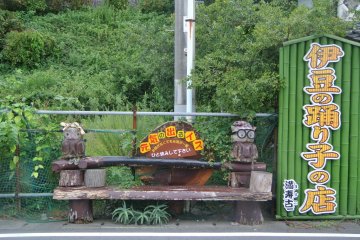 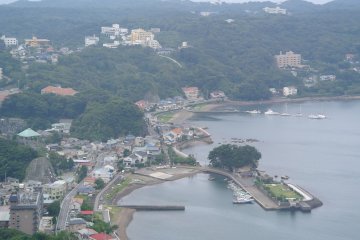 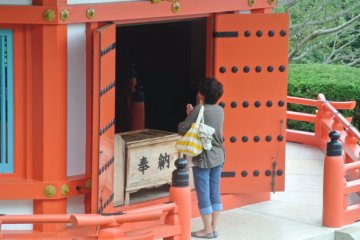 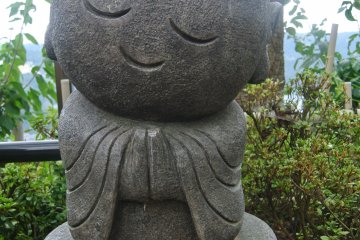