The Trajectory of 20th Century Art

A special exhibition at the Ikeda 20th Century Museum 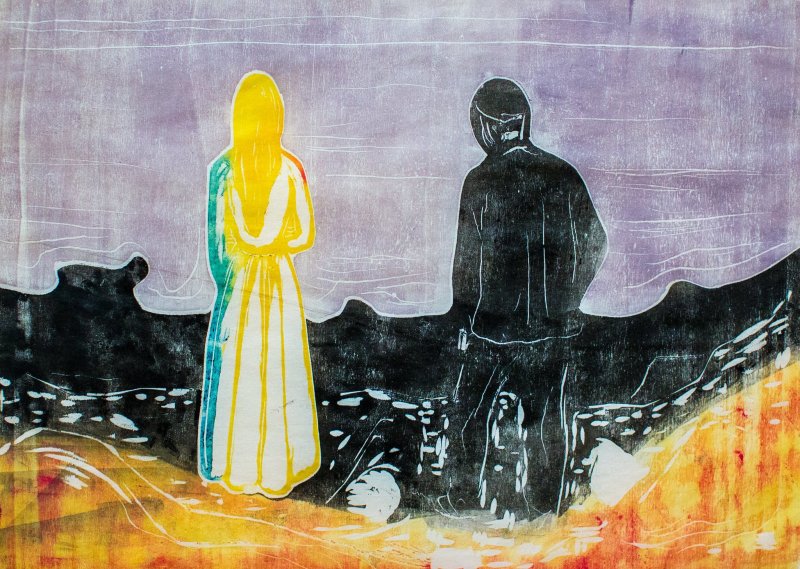 A special exhibition at the Ikeda 20th Century Museum looks into the trajectory of art in the 20th Century, with works on display from the likes of Pablo Picasso, Marc Chagall, and Edvard Munch. The time period is often regarded as being quite a turbulent one, and the impacts of events like World War II are often said to have influenced new artistic movements and expressions.

As well as exploring how art developed and changed during the 20th Century, the exhibition also celebrates the 45th anniversary of the museum's opening.

Adult admission to the event is priced at 1000 yen. Do note that the museum is closed every Wednesday if you're planning to visit.

The Ikeda 20th Century Museum is located around 30 minutes by bus from the JR Ito Station. Take the Tokai Bus No. 6 bound for Lake Ippeki via the Izu Cactus Park and get off at the dedicated stop for the Ikeda Museum.