The most popular landmark of the city

If you follow the main road from Utsunomiya Station westwards, you'll pass by a lot of restaurants and shops and then - among all the high buildings - you’ll find a big wooden torii (gate) to your right. It’s the entrance of Utsunomiya Futaarayama Shrine. Behind the gate you’ll see stone stairs going up a hill and you can spot a shrine gate at the top. And for sure you’ll be as curious as me and go up to see more.

Halfway up the stairs you can follow the small paths leading to your left and your right, and you will see some stone lanterns and gates. This is actually another shrine, Sugahara Shrine. Going up further, you’ll finally pass the gate to Utsunomiya Futaarayama Shrine. The shrine was founded about 1600 years ago, and the city of Utsunomiya developed around it. Many fires destroyed parts of the shrine over the years and the main building was burnt down in the Boshin War (1868-1869). Today’s main building is a reconstruction dating from 1877.

The name of the shrine seems to be very long and you may wonder why the city name seems to be part of it. The reason is that there is an eponymous shrine in Nikko, Futarasan Shrine. Now, Futaarayama and Futarasan seem to be different names if written in English, but in Japanese the two names are written the same. As Japanese characters most often have two or more different readings, the name of the shrine, 二荒山, can be read futaarayama or futarasan. The latter one is used for the shrine in Utsunomiya, and in order to distinguish the two shrines, the official name includes the city name. That is why the shrine is called Utsunomiya Futaarayama Shrine or Utsunomiya Futarasan. In the last-mentioned name, an 'a' is omitted as well, in order to simplify the pronunciation.

The shrine has a big gravel yard and several buildings with lots of trees around, as the area was a former forest. To your left you will see some red torii a bit further away. This is yet another shrine, Hatsutatsuinari Shrine. So actually when you visit Utsunomiya Futaarayama Shrine, you’ll see three shrines in one visit.

Born and raised in Berlin, Germany, I realized that my hometown is a village when I first came to Tokyo over 10 years ago. I love to experience the world and show people what I discover, so I never travel without my camera. One of my favorite hobbies is getting lost, as I have no sense of directi... 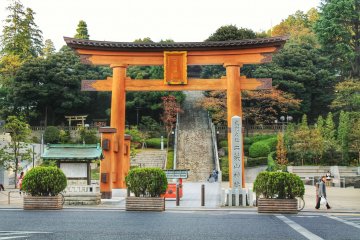 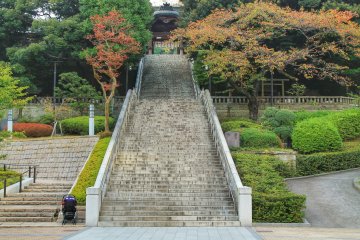 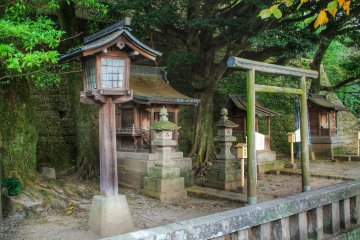 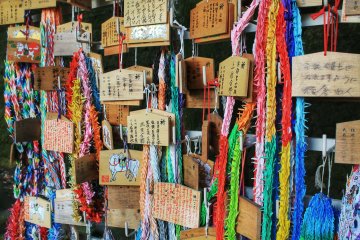 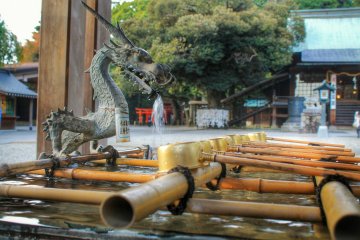 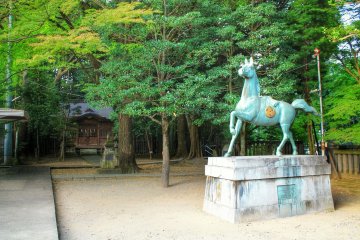 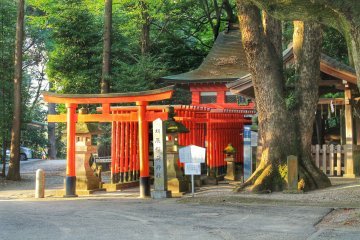 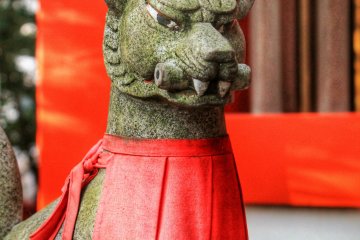 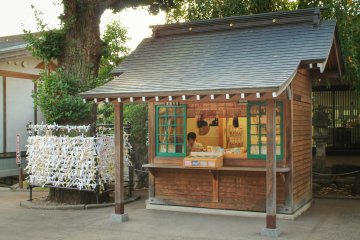 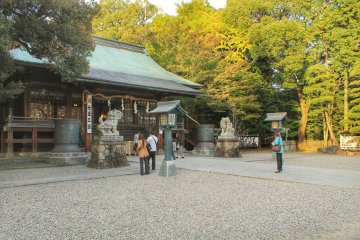