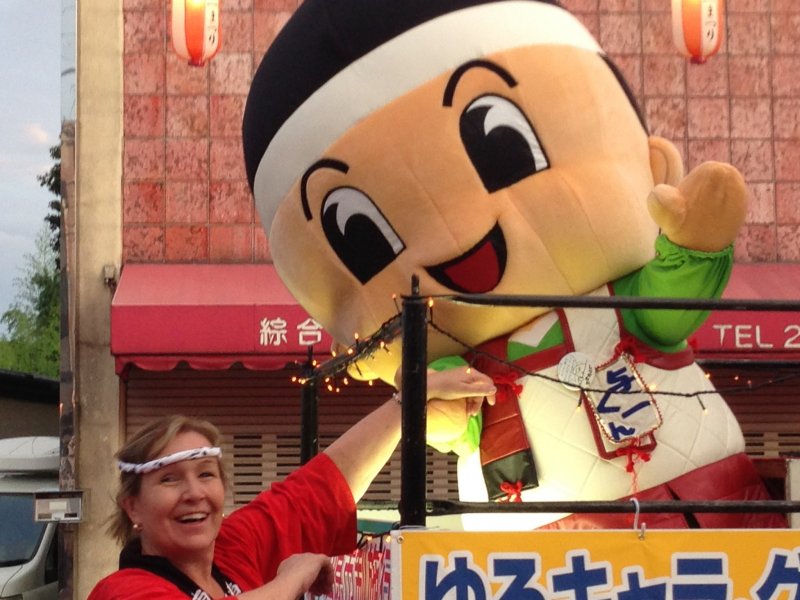 August in Otowara sees the popular Yoichi Matsuri, the festival for our local hero Yoichi kun. Based on the local hero Nasu no Yoichi and his exploits in demoralizing the enemy by firing a single arrow while riding a horse in the water; he hit a red dot on a fan in an enemy boat, thus giving his side the mental advantage and winning the battle for the Minamoto clan for control of Japan in the Genpei war (1180-1185).

I am an Aussie expat (ex Sydney, Perth, ex UK) living in rural Japan. Im very passionate about people seeing more of Japan than the big cities, which are wonderful places, but there are so many hidden treasures in the countryside and lesser known regions. For the three years I have been living he...