JR West: From Tottori to Fukui

Beautiful views include the Sea of Japan and Lake Biwa

For those wanting to head from Tottori to Fukui Prefecture in central Japan to see the famous Tojinbo cliffs in Sakai city, visit the paper village in Echizen town or step back in time at the Fukui Prefectural Dinosaur Museum, they can do so via train lines within the JR West Railway region. The journey starts from JR Tottori Station, where one can grab a quick meal at the udon house in the station or be spoiled for choice with shopping at the nearby Daimaru shopping complex.

From JR Tottori Station, it is roughly one hour and 40 minutes on the rapid service trains before reaching Kinosakionsen Station, with a change of trains 40 minutes into the journey at Hamasaka station. Along the way, one can take in views of the beautiful mountains and pristine shores that line along the Sea of Japan on a great day. Reaching Kinosakionsen Station, one can ride the 'Kounotori 16' express station to Fukuchiyama Station. One of several JR West trains, the 'Kounotori 16' express is spacious and wide, with 4 comfortable reclining chairs in each row, and a well-maintained washroom so commuters going on long journeys can be put at ease. It is another hour before reaching Fukichiyama Station and changing to another express train, the 'Hashidate 4' which takes another hour and a half before reaching JR Kyoto Station.

JR Kyoto Station consists of a huge network of trains that include the shinkansen (bullet trains), express, rapid and regular trains running to different parts of Kyoto, the Kansai region and Japan. To head to Takefu Station in Fukui Prefecture in no time, one can board the Thunderbird express train. The Thunderbird, though not as fast as the shinkansen, are relatively quick and steady, and riding on one towards Takefu Station in Fukui Prefecture offers commuters stunning views of Lake Biwa. On a clear day, the biggest lake in Japan reflects the nearby mountains in its waters, offering a tranquil sight. It takes roughly an hour before reaching Takefu Station.

It would take nearly a quarter of a day and about 12800 yen (currently about 135 US dollars) to travel from Tottori to Fukui. Or plan in advance and save some money with the JR Pass. Either way, the trains of JR West will ensure that your ride is a peaceful one indeed, and one that offers some amazing sights for commuters to linger their eyes on. 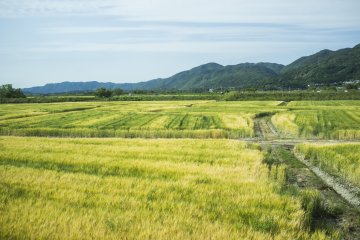 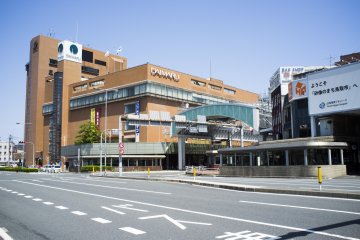 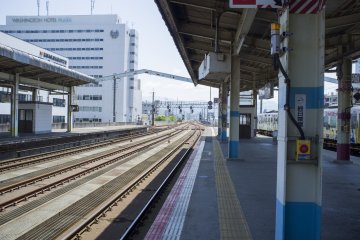 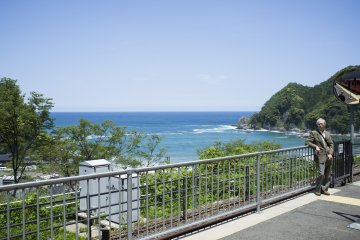 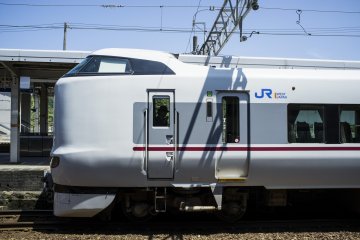 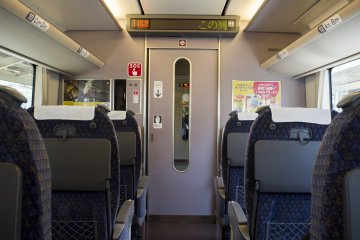 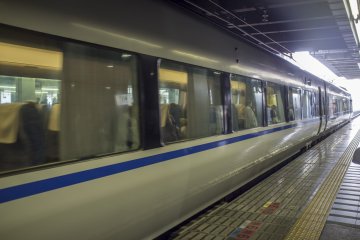 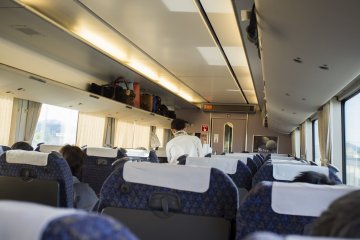